Art is the eternal quest to express the inexpressible stuff of intangible feelings and lost memories. On the canvas of the artist’s sensitive mind all his yearnings and desires take form with the rich palette of his imagination. He seeks to express the truth and beauty inherent in the inner and outer reality in its sublime essence, to give form to the formless. Such ambition and passion is revealed in the work of the eclectic group of four distinguished abstract artists gathered here. They render their sensual stirrings with joyous abandon and a zestful spirit of exuberant freedom. 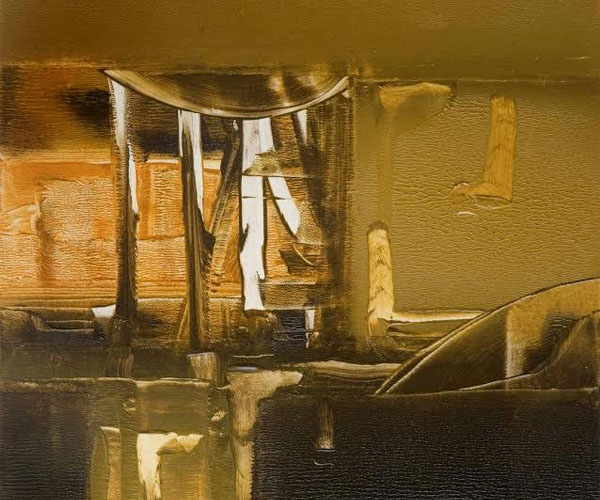 Anil Naik has gained prominence among his peers as a senior artist who has achieved mastery over diverse styles over the years. A gold medalist from Mumbai’s JJ School of Art where he is now the head of drawing and painting, Naik has the distinction of winning the B.C.Sanyal award for excellence in painting as well as teaching. His work in this show is marked by a deep introspective spirit with a minimalist touch. He gives free rein to his expressive urge with bold strokes creating striking forms full of balance and harmony. His rich palette of innovative colour schemes imbues his work with a quality of distinction and maturity which is a treat for the art connoisseurs. 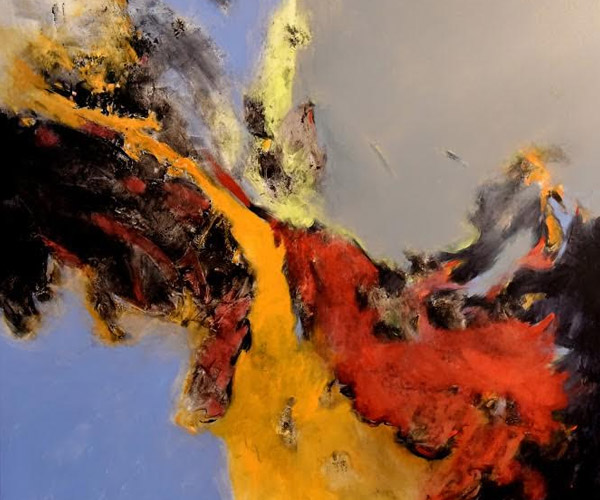 Uttam Chapte a graduate from Pune’s Abhinav art college, fulfilled his early promise as a landscapist by winning the prestigious Gondhalekar award. His abstract works in this show are marked by flaring and dynamic forms rendered in his fluid style. Chapte is engrossed in his quest to depict the free flowing forms of nature in all their myriad nuances and rhythms. They seem to burst out of his canvas suffused with his inner feelings and concerns. His soulful alchemy of colour vibrates with a primal and celestial energy in strong primary colours which is almost musical to behold. 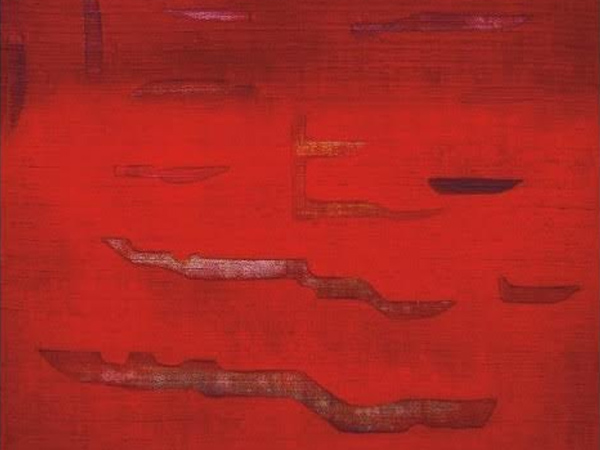 Rajendra Patil’s  a gold medalist faculty from sir JJ school of  art Mumbai has been teaching  since 1992 and twice  has he won the gold medal for abstract paintings in the year 2001 and  2004 from Bombay art society. He is also the founder member for The drawing box international group and has displayed his work in many countries. In his show, his work has come of age as he renders his abstract landscapes using the technique developed by the colour field school of visionaries.

Patil plays with the idea of ambiguity in his work playing with the idea of ephemerality and permanence. There is a rich interplay of the concrete and the transitory in his art which fascinates the viewer and pulls him into a world of infinite possibilities where nothing is real and everything is within the reach of his fertile imagination. Patil’s art is balanced on the knife’s edge as he walks a tightrope between reality and fantasy which is fascinating to behold. 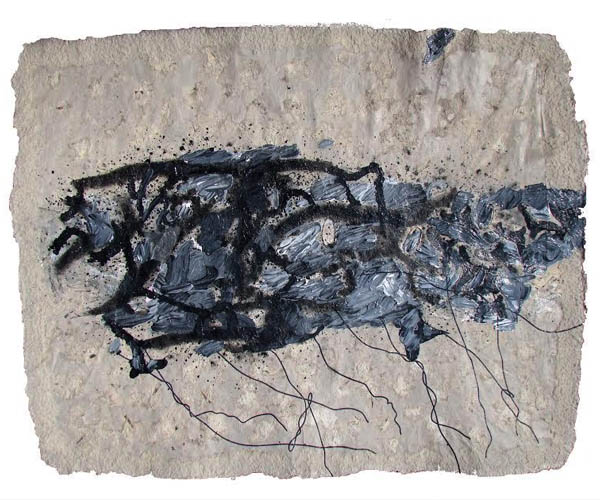 Chayan Roy’s work lives up to the concept of this show as it rekindles the link between the present and the past. His visceral forms probe the deepest layers of the sub-conscious to transcend the boundaries of space, time and causality. Freed from the shackles of the mundane and the predictable they encompass a whole new universe of visual meaning. His work resonates with a rich sub-text as he blends the traditional with the modern in a style uniquely his own. They pulsate with a colorful rhythm as they unfold their hidden secrets in a play of memory. Like the changing ripples in the stream of consciousness his ceaseless and active imagination kindles our curiosity to know and explore more as we go with him on a journey of self-discovery.

The exhibition will be held at Shridharani Gallery, New Delhi from 22nd July till 31st July 2017.