How to celebrate the season of fashion

While the autumn leaves are turning yellow, there’s a majestic spur in the air. It’s the season of fashion weeks and there’s one happening almost everywhere around the world. The most talked about New York fashion week has just witnessed its grand finale while the London fashion week is still on. Started on 16th September the show will come to a culmination on 20th. 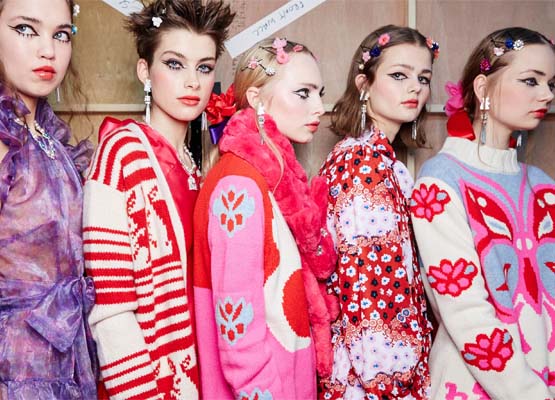 So, gear up your autumn wardrobe with soft pastels already on the fall/winter 2016 fashion forecast, and since, it’s also the start of winter festivities, bright shades will shine around too. 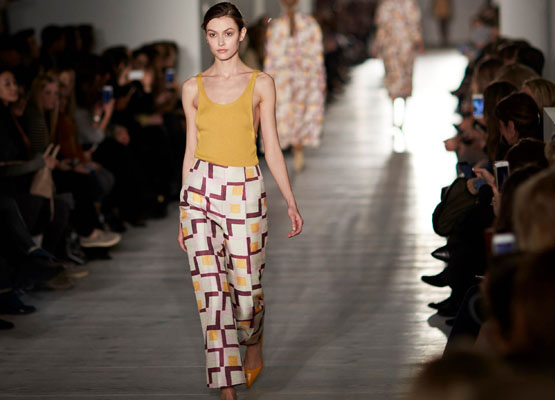 The London Fashion week would witness a grand finale by Christopher Bailey and Jefferson Hack celebrating the launch of the Burberry Dazed A/W cover on the 20th of this month. 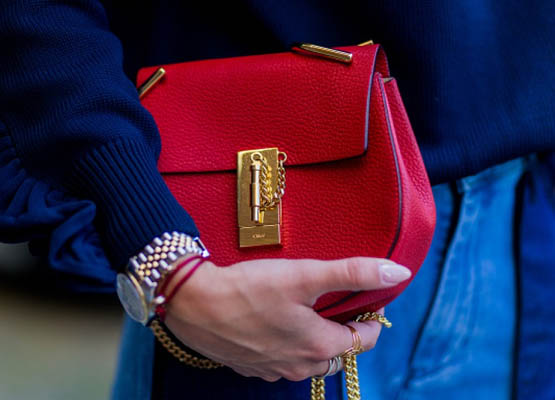 After the London Fashion Week, the industry has Milan and Paris fashion weeks till the first week of October. Moving home, we have Mysore Fashion Week and the India Runway Week that kick started in Mysore and Delhi yesterday, respectively. 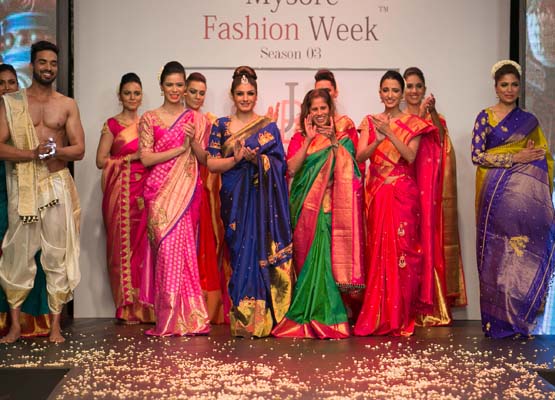 The Mysore Fashion Week opened with Designer Rohit Verma’s, followed by Designer Robert Naorem – whose collection of handloom & handicraft was a tribute to the women weavers of Manipur. Others included Diksha Khanna’s ‘Deep Breathe’, Asif Merchant and Jayanthi Ballal whose stunning showstopper was the Bollywood Diva Raveena Tandon.  The event will go on till 21st. 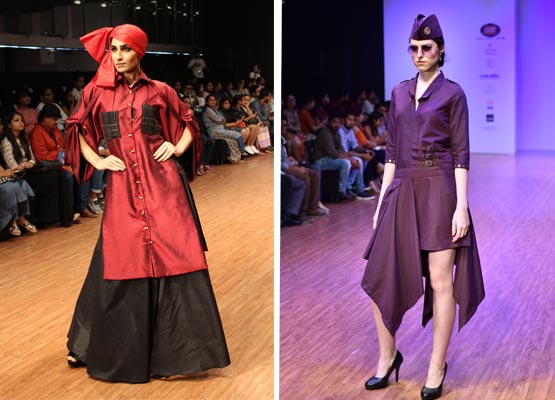 And the big daddy of Indian Fashion, the Amazon India Fashion Week in association with Maybelline New York, would stroll by October 12th -16 for its Spring/Summer 2017.

Watch out for more news on the fashion weeks only at www.globalfashionstreet.com