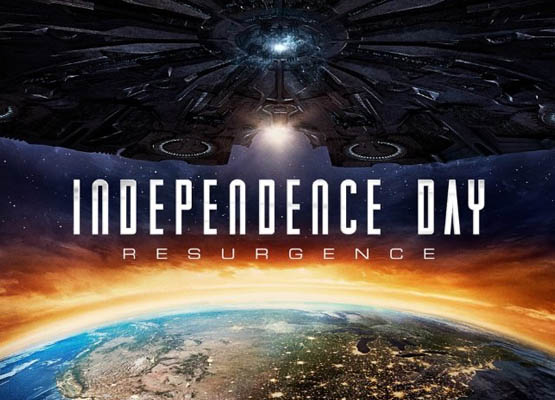 A retake on the second alien attack after twenty years is like a walk down the memory lane for all those who have watched the 1996 Independence Day Movie starring, Bill Pullman in the lead. However, things have moved on since then but everyone who fought against the aliens back then still have connection with the foreign elementl and their lives are all unsettled because the tussle to unravel the unanswered is troubling enough!

The plot has some gradual unfolding throughout the movie while connecting the dots with the old one but I guess someone who has already watched the first one can better enjoy this sequel. As much as I find it amusing, it also is tiring that it is always the US of A that gets to know the alien attack and as they have been doing so for past innumerable years, this time too they save the world!

The 3D effects add up to some drama which otherwise would have looked only a repetition, for how many times can you bottle the old wine. Bigger guns have replaced the smaller ones as has the new alien spaceship which, this time around is almost 4,000 kms wide and thus a bigger alien queen. Storyline remains the same, methodology remains the same and even most of old star cast remains the same! No wonder then it looks like a reunion of sorts for characters in most scenes. 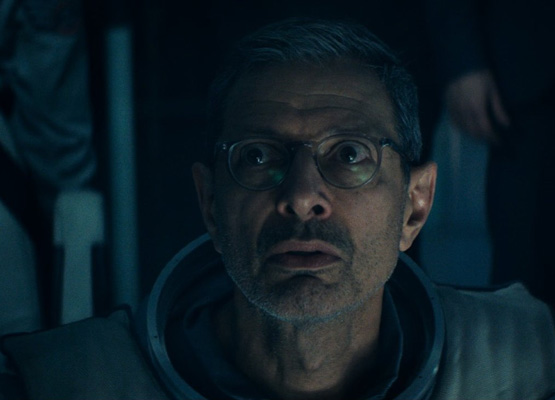 Bill Pullman and Jeff Goldbum add to the old world charm whereas Liam Hemsworth as Jake Morrison and Maika Monroe as Patricia, the former President’s daughter take the centre stage. Dialogues are quite predictable and the puppy romance is not very impressive. Also, I think the movie is too mushy for a sci-fi-action-drama genre.

Global Fashion Street rates it at 1.5 stars out of five, watch it at your won risk!