Disclaimer: No spoilers included, just a pinch of fandom!

When the 50% of the living creatures of the universe disappeared along with some of our beloved superheroes, it took away a part of our hearts too!

Across the world there had been various interesting incidents about the craze of the movie among fans, including a man being beaten up for shouting the spoilers outside the movie theatre, a woman delaying the delivery of her baby and the theatres thinking of running 24*7 shows of the movie to cater the huge fan following !

The 3 hours and 2 minutes of run time was a pure bliss where every minute the story changed and every scene had a story in itself and we could feel all the 21 movies of MCU connecting and completing the picture (*literally*).

At Global Fashion Street today we are sharing the experience of a few Avengers Fans with you, so that it can give you few more reasons to book your tickets for the movie if it is still on your watch list. 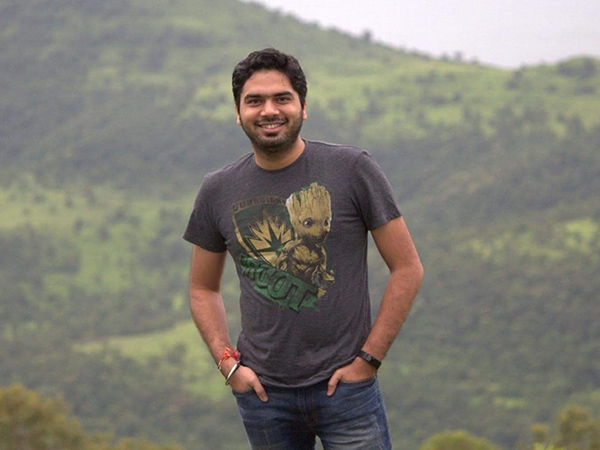 “The most anticipated Marvel’s movie – Avengers Endgame actually did live up to its expectations. All the hype created did turn out to be true. As an MCU fan, I have watched all the parts innumerable times, it’s like growing up with these characters. To see them all together was totally mind blowing and I just enjoyed the entire experience. This is like a fantasy coming into reality. Avengers did finally assemble and the fight is worth every penny.” – Prateek Gupta, Bangalore 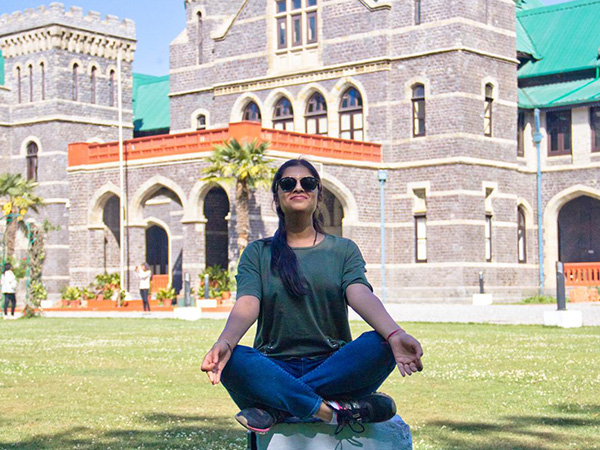 “When I booked the tickets for Avengers: Endgame, I knew I was up for an adventurous ride, but it turned out to be so much more. I met my superheroes at a very human level. I witnessed people summon strength from their most vulnerable selves. I couldn’t just watch the movie as an audience; I was in the journey, with them. They were my people who had gone, my friends who were hurt, this battle was personal! The experience was truly amazing. I loved it 3000”- Akanksha, Agra

“End of an amazing saga of more than 10 years”

“End of an amazing saga of more than 10 years. We got to see actors who played their roles perfectly. Emotions ran high with some big actors leaving the franchise. Though the fans knew it’s going to be the last movie of some of their favourite actors and heroes still this movie game them the chance to say an emotional goodbye and to see their favourite Avengers assemble one last time!” Shubham Sharma, Dehradun

“There were a lot of Easter eggs of previous MCU movies”

“Avengers Endgame is one of the best movies I have ever seen.

The directors, Russo brothers, have done a great job as every character in the movie was unique and no character was overpowered.

They had given every character a detailed story and there were a lot of Easter eggs of previous MCU movies in this final showdown.

The movie was a bit slow at first but gradually took the pace.

It shows all the emotions a fan wishes to see and was the best conclusion of infinity saga by MCU.” – Devansh, New Delhi

It was an absolute delight to receive such amazing experiences from some of the MCU fans and share it with you all.

In case if you are planning your weekend, the tickets are now available on Book My Show with various coupons available via Paytm, Amazon Pay etc. with great deals and cashbacks! (Terms and Conditioned Applied*)