In its fifteenth the festival brings together much of what gives the Centre life, its range of activities like dance, music, theatre, films, discussions, exhibitions and special cuisine. The different components of the festival will be held in both outdoor and indoor spaces of the Centre throughout the five days. Seeking the cultural richness and diversity of our North East States, the centre has collaborated with North East Council (NEC), Ministry of Development of North Eastern Region (DoNER).

Apart from the stalls by NEC and its partner organizations including NERAMAC, NEHHDC, NERCORM, CBTC, NERLP etc. – covering tourism, culture and cuisine with fine décor, artists from all the eight States will also present traditional dance and music, the famous rock music by leading bands from the region and also screening of documentary films daily from 11 a.m. to 6 p.m.

The festival will be inaugurated by Shri N.N. Vohra, President, IIC on 27 October 2018 at 6.30pm, while the Chief Guest for the closing will be Dr. Jitendra Singh, Minister of State, DoNER. The inaugural performance is a concert presented by the well-known Shillong Chamber Choir, conducted by Neil Nongkynrih. Other highlights include a concert by Moirang Sai and Lai Haraoba by Mangka Mayanglambam from Manipur; contemporary theatre production by Lapdiang Syiem from Meghalaya; a rock concert by Girish and the Chronicles from Sikkim; and Raas Leela from Manipur on the last day. 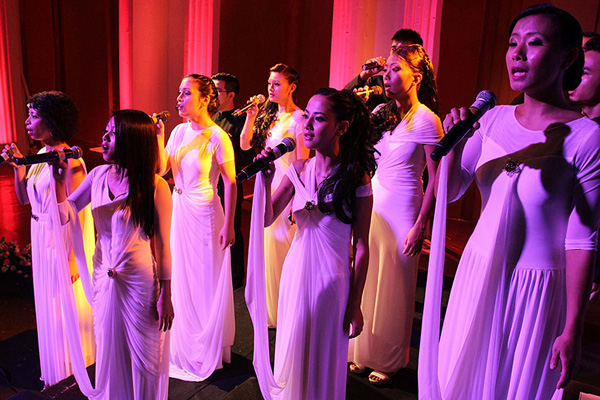 Exhibitions include Tripura: Time Past and Time Present, curated by M.K. Pragya Deb Burman; The Monpas and their Mountains, photographs by Vinay Sheel Oberoi; North East Vignettes, a kaleidoscope of bamboo and handicrafts; Blurred Perimeters – contemporary art featuring work by artists from all the North Eastern states, curated by Wahida Ahmed; and Unbroken Threads: Broadening Narratives on weaving and textiles, which will also include an exhibition of photographs of indigenous habitats of North East by Shyamal Dutta, curated by Sentila T. Yanger, Padma Shri.

This year, the festival includes a day devoted to literature presenting writers and poets from Arunachal Pradesh, Assam, Manipur, Meghalaya, Mizoram and Nagaland in `These hills we come from…’Select Voices from Northeast India.The film festival presents an Aribam Syam Sharma Retrospective, celebrating the well-known film director’s contribution to Manipuri cinema and to Indian cinema as a whole with a screening of award-winning feature as well as documentary films. The filmmaker will be present during the festival to personally introduce and talk about his films. The film festival also presents New Cinematic Voices: A Festival of Films, screening of award-wining contemporary feature films from the North East. 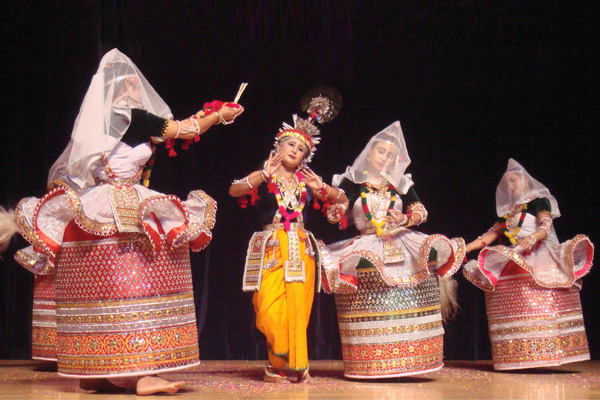 As in the past, cuisine will also be an integral part of the festival, featuring fusion food from the Northeast prepared by Chefs Joel Basumatari and Imna Longkumer, traditional Meitei temple food of Manipur, traditional Khasi meal prepared by Davidson Shangpliang, Assamese food prepared by Utpala Mukherjee; and also Sikkimese food by Nimtho Restaurant and traditional Naga dinner. 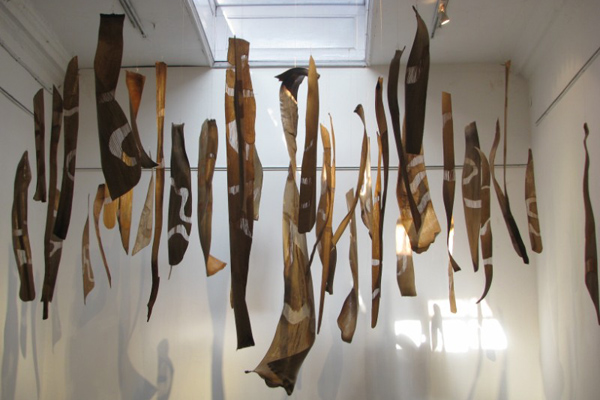 Entry to the festival is open to all and without tickets or invitations. For the film festival, due to limitation of seats in the Auditorium, IIC will issue entry passes for each film half-an-hour prior to the screenings on a first-come-first-served basis.