The sequel to hit the cinemas on 21st October 2016

Jack Reacher is back. The sequel to its 2012 movie, the latest flick starring Tom Cruise, is set four years after what happened in the first movie. The return of Jack Reacher to the headquarters of his military unit get things rolling as he is accused of murdering a 16 year old and as Jack sets to solve the mystery he unearths that it’s all a part of a bigger game. 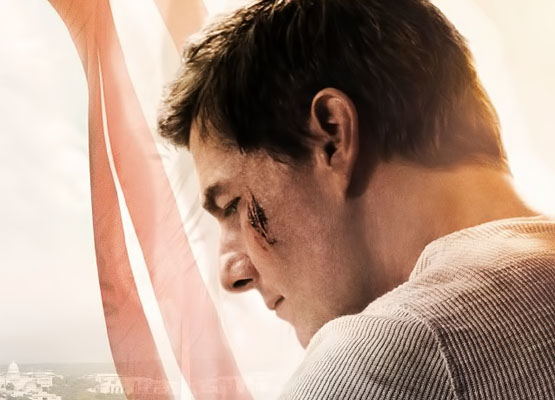 Directed by Edward Zwick, the movie also stars Patrick Heusinger, Danika Yarosh, Cobie Smulders, Holt McCallany and Aldis Hodge. The movie is scripted by marshall Herskovitz along with Richard Wenk. The movie has some strong action scenes and the screenplay and story look promising enough. 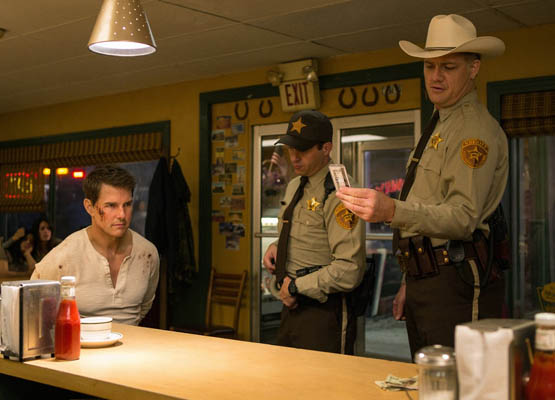