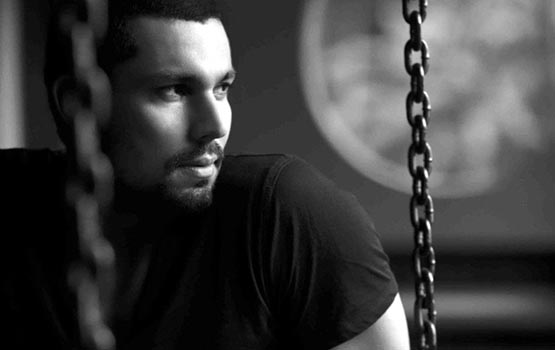 Bollywood actor Randeep Hooda has always carried a rough and tough role for his films because of which one usually fails to associate his face with a romantic role.

However, in his upcoming film, ‘Do Lafzo Ki Kahani’, Randeep is moving away with his clichéd on-screen perception by taking up a romantic role in the film.

In an exclusive interview, Randeep Hooda, throwing some light on how he feels about this new avenue, said, “My character has depth and layers to it in the film, which actually pulled me to take it up. This is the first time that I am doing out and out romantic film, but what was more challenging about the role was to train myself for the physique the character needed. As an actor, it is my job to transform myself with every movie; however, it is the physical transformation which is quite challenging.” 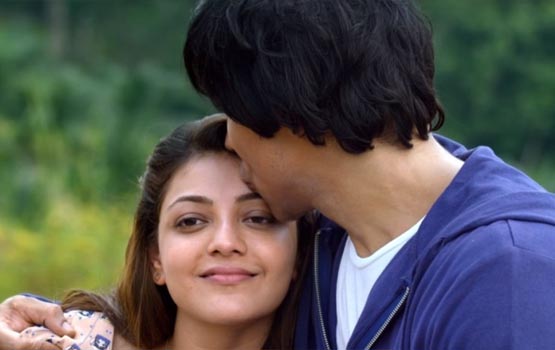 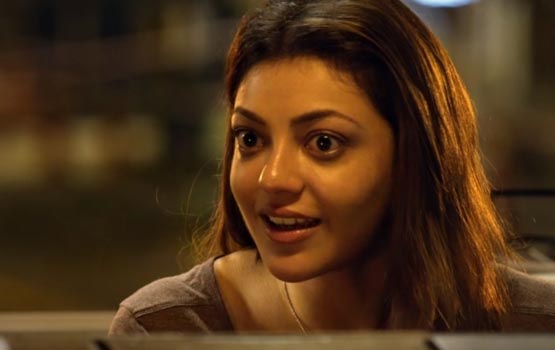 The trailer was released on 17th December 2015 and the release dates have not been scheduled yet.