The ongoing second edition of the week-long Smile International Film Festival for Children and Youth (SIFFCY) by Smile Foundation held at Sirifort Auditorium announced the winners across various categories in the presence of the ace actor, Vinay Pathak. ‘Chidiya’ by Mehran Amrohi walked away with the Best Film award whereas Eduard Bordukov won the Best Director award for his movie, ‘The Pitch’. 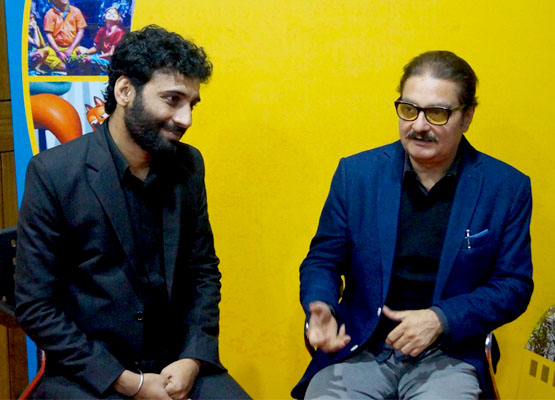 Best Story award was won by ‘At Eye Level’ by Joachim Dollhoph and Leonie Souchaud was awarded the Best Actor for her movie ‘Fanny’s Journey’. ‘King’s Day’ by Steven Wouterlood received the Best Short Film award.

Award in the special category of films on the special message was won by the movie ‘Mr. Frog’ by Anna Van Der Heide. Movie ‘Famous in Ahmedabad’ by Hardik Mehta received a Special Mention award. 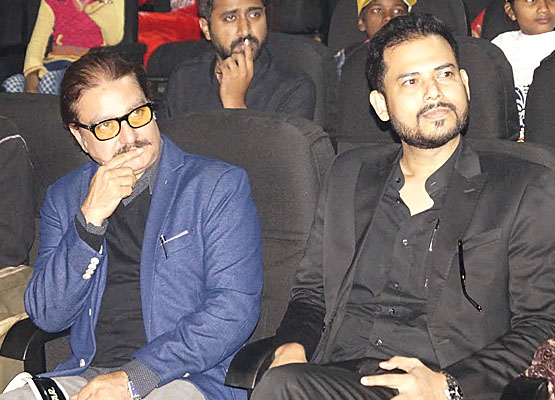 The festival received a footfall of over 15,000 and more than 2000 film entries this year from around 50 countries across the globe. 22 films that have been judicially selected by the jury cover categories across feature, non-feature and critically acclaimed Indian films.

On the occasion of the award ceremony, Jitendra Mishra, Festival Director, SIFFCY said, “We have received a huge footfall of 15,000 and with the participation of International and National juries and eminent personalities; SIFFCY has been a huge success this year.”

Santanu Mishra, Chairman, SIFFCY remarked, “We are really thankful to our promoters and supporters for their continuous and generous support. We have greater plans to come back with a bigger and better edition 3 of SIFFCY next year.”

The festival was associated with Emars Events as their production partner and BookMyShow as the support partner where BMS facilitated the screenings and workshops for the festival.