Jaipur Art Summit is going to set-up an International Arts Village around Ratnagiri in Maharashtra. To inaugurate this one-of-a-kind project, the Summit will start with a laterite stone sculpture camp at Dapoli. The camp titled ‘Tone in Stone’ will be held at Exotica Suvarna Samudra from 27th March to 3rd April 2022. 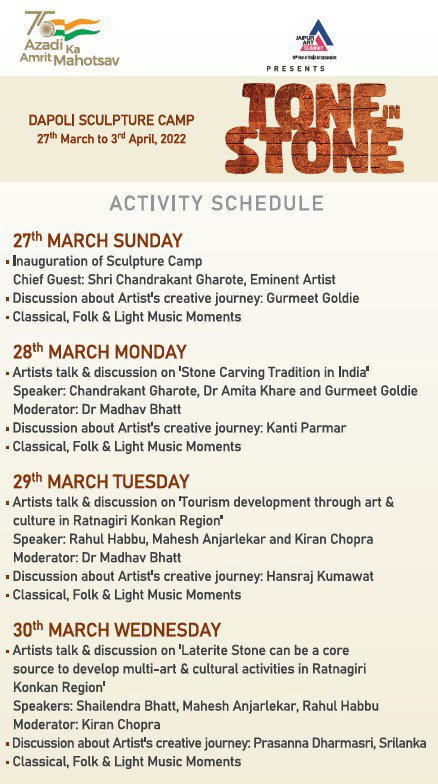 The ten scholars and senior artists will work in pairs of two. Together, they will create something truly spectacular and marvelous for all to witness by the end of the event.

The Ratnagiri district is known all over the World for its juicy Alphonso Mangoes. However, the Jaipur Art Summit hopes to achieve more for this town. With the establishment of the International Arts Village, it will also become a hub for multi-art and cultural activities. It hopes to become a center of attraction for artists from all over the world. To summarize, the Summit envisions to put Ratnagiri on the map for global art. 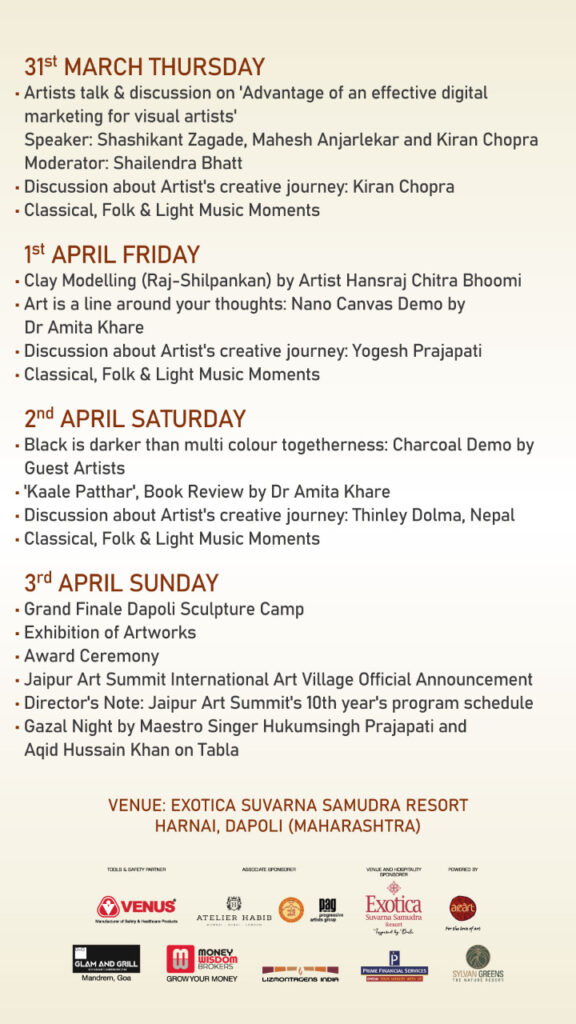 The idea is to also revive the original folk and tribal tradition of the region. With an amalgamation of the local with global, the idea is to create a unique blend of two. The traditional knowledge will be kept intact whilst economical support will also be provided to the local artists.

Shailendra Bhatt, Founder Director, Jaipur Art Summit reveals how The ‘Laterite Stone’ is native to this part of Maharashtra. The focus is not only to start carving on laterite but also create a new vocabulary of global-art to Ratnagiri. Our effort is to promote this stone as a unique medium of visual art which is otherwise used here for building purposes. Furthermore, this will help to popularize the material to break new grounds in the art sphere. Hoping that this will also highlight the material and give impetus to the local economy.”

“We at Exotica Suvarna Samudra are excited to host the sculpture camp being organized by Jaipur Art Summit in Dapoli. Also, it’s an honor to host eminent Artists from around the nation and neighboring countries. An event of this scale will prove to be instrumental in giving global recognition to Laterite stone locally known as ‘Chira’ here. Dapoli has an unrealized potential to become one of the top tourist destinations of India. And such global events are required to mark its presence on the world map. I am sure we will get support from the entire tourist Industry, administration and people of Dapoli.” Thus, commented Rahul Habbu, Founder Exotica Suvarna Samudra and Sylvan Greens shares.

Curator Mahesh Anjarlekar also adds, “Dapoli is my native town. I feel elated to have received this opportunity to curate ‘Tone in Stone’ event. The event will highlight the native Laterite stone with an aim to give due acknowledgement to this unexplored locale Stone. The idea to also encourage it as a medium for sculpture making. And hopefully, in the process, support employment through stone art and craft.” 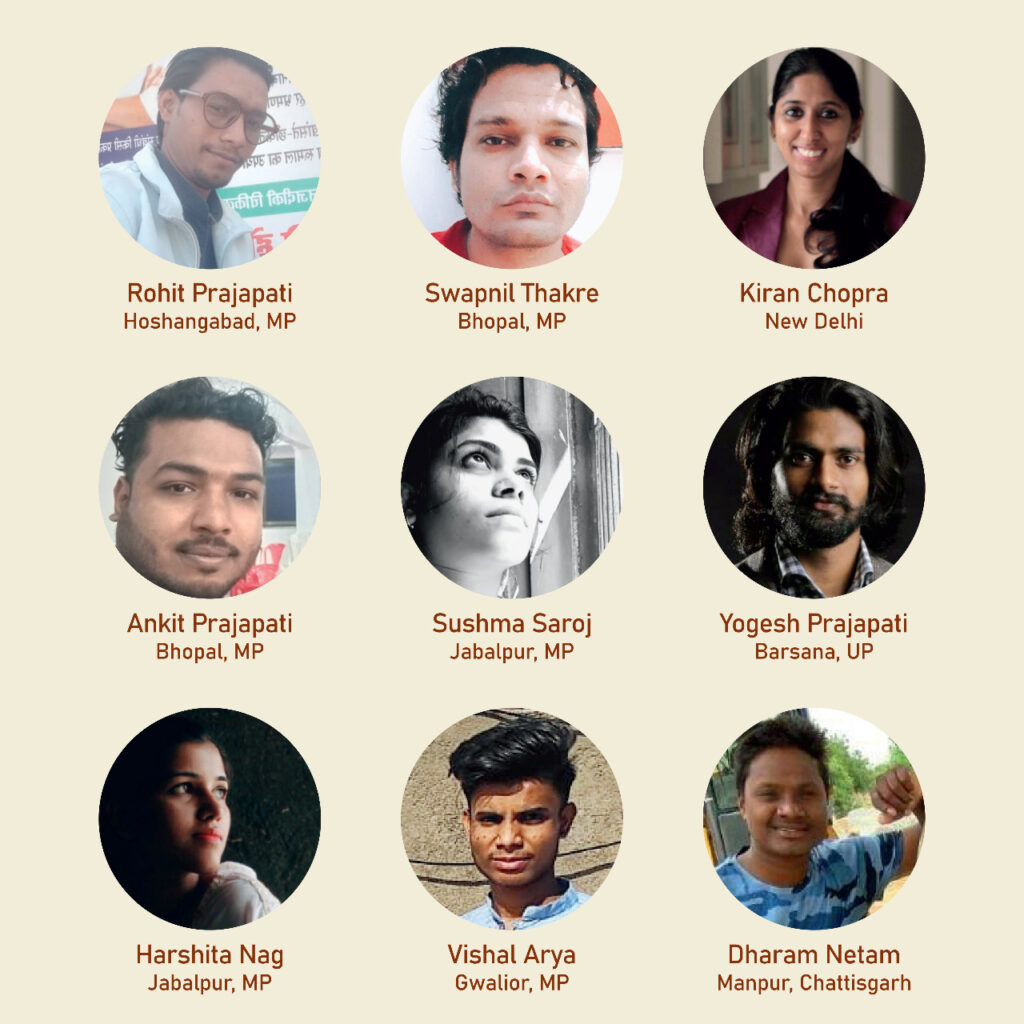 The proposed program of the Sculpture Camp is scheduled as follows-

The grand closing ceremony on 3rd April 2022 will be full of pomp. It will include the Shilanayas of the International Arts Village and upcoming programs. Nevertheless, the showstopper would be the unveiling of the sculptures that the artists would create during the camp.

Sri Lankan artist Prasanna Dharmasri shares his eagerness to be a part of this sculpture camp. He also hopes to stimulate a cultural exchange, which forms the basis for inspiring new art production. Additionally, forging important links between India and Sri Lanka.

Thinley Dolma, the participating artist from Nepal candidly says. “It was my dream to participate in the Jaipur Art Summit. And I am sure Art Summit will go a long way in creating cultural awareness among the Nepalese young artistes.”