John Wick is ready to hit in February 17

The sequel to its 2014 hit movie, John Wick starring Keanu Reeves is in progress to be launched early next year in February, titled John Wick Chapter 2. Directed by Chad Stahelski this action thriller has Keanu Reeves play some smart moves. 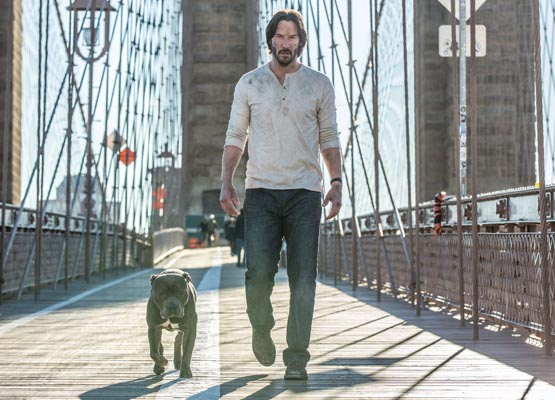 John Wick is ready to hit in February 17 || IMDB

The movie is set in a plot where John Wick is forced to give up on his retirement considering the blood oath that binds him to help his former associate who is all set to intrude and capture the all powerful international assassin’s guild.

The makers are all set to make the brand into an action series of John Wick with the announcement of a third in the pipeline. Although the dialogues don’t look very impressive, the action scenes however, do. In fact the plot is not new but it’s the way the story is being handled. 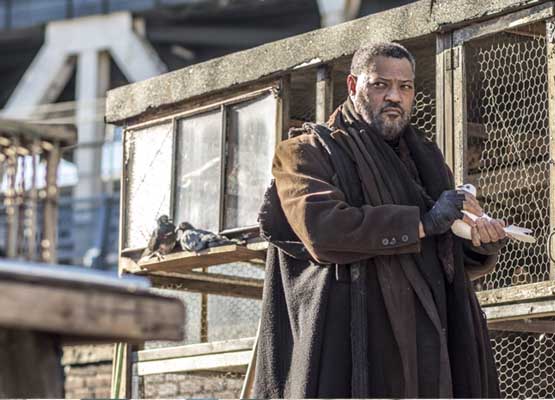 Produced by Thunder Road Pictures the movie is primarily shot in New York City with some major scenes shot in Italy as well. The movie script is penned down by Derek Kolstad and it also stars Common, Ian McShane, Bridget Moynahan and John Leguizamo.