Om Puri, the legendary Indian actor, who had not only made a mark in the Indian film industry but also international films, a recipient of Padma Shri, Puri along with his peers like Nasseruddin Shah, Shabana Azmi and late Smita Patil was amongst the handful, who were instrumental in giving the Indian Art Films segment a niche above its contemporaries in the early 80s. 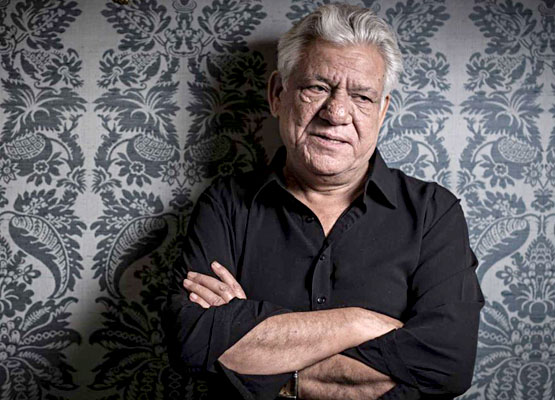 Puri was born in Ambala, Haryana in the year 1960 to a Punjabi Family and he learnt his acting skills at the National School of Drama, New Delhi where Nasseruddin Shah was his batch mate and then graduated in acting from Films and Television Institute of India. He started his career with theatre and eventually his strong acting skills helped him foray into the mainstream cinema.

He made his film debut in the Marathi film Ghashiram Kotwal. He was also awarded with National Film Award for Best Actor as a Police Inspector in Ardh Satya(1982). He also got huge success working in Hindi television serials like Kakkaji Kahinn and many more. 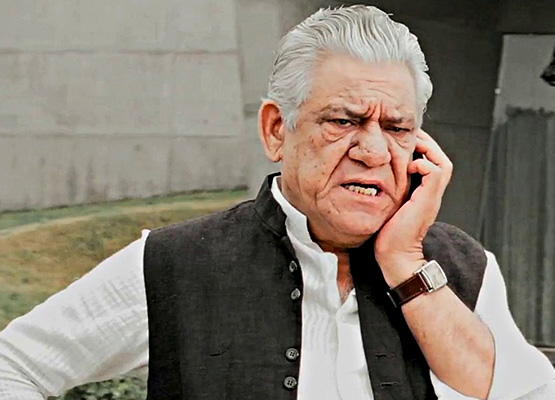 Ha has appeared in both Mainstream Indian Cinema Films as well as art films, including Marathi Cinema. He has even played comic roles in many movies and the audience loved him the way he acted and entertained them. He was also awarded with Filmfare Best Supporting Actor for many films like Aakrosh, Jaane Bhi Do Yaaro and many more.

His credits also include appearances in British and American Films. He has also received an honorary OBE, awarded by the government of United Kingdoms to individuals who have performed excellent work in the field of arts, science, public services and charitable efforts.

2017 started with a very sad note for Bollywood with the death of legendary actor Om Puri, who died of a cardiac arrest early this morning. The veteran who gave countless memorable performances in movies of diverse genres, a person of great talent and an artist of repute, Om Puri is no more but will always be recalled fondly by his fans all over the world.