Every other day we read an article or see a video about how our society is slowly losing its humanity- be it gruesome murders or acts of violence against animals. Talking about animal cruelty in India, it is by the very hands of humans who are supposed to protect and care for them, that they face the biggest threat- and this is the sad, but true reality. 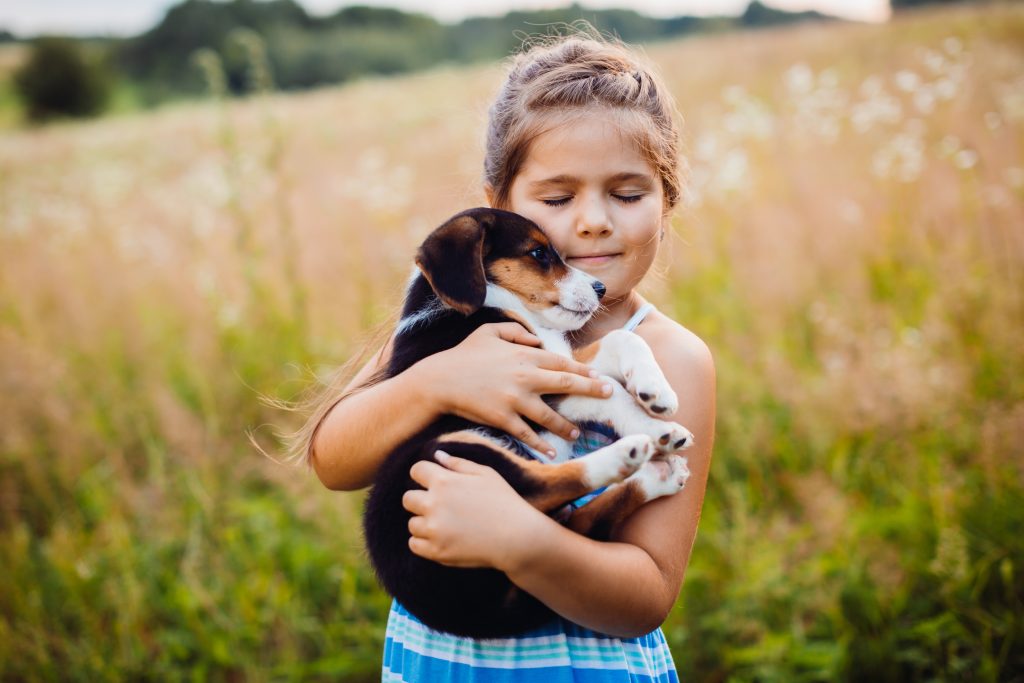 Giving Voice to the Voiceless- Animal Cruelty In India

Dyutishmita Das, the founder of That Motherpupper says “I have seen people being violent with dogs as a means to take out their frustration. The range of animal cruelty in India is very wide- it ranges from forcibly feeding them alcohol to extreme cases of violence and bestiality.”

Even though acts of violence can be seen as a psychological act to displace anger, the economic angle cannot be dispelled. Any breed or species of animals that is seen as economically valuable, will not be the worst victim in such cases. Indie breeds who are no longer an asset and just a liability will always face violence. 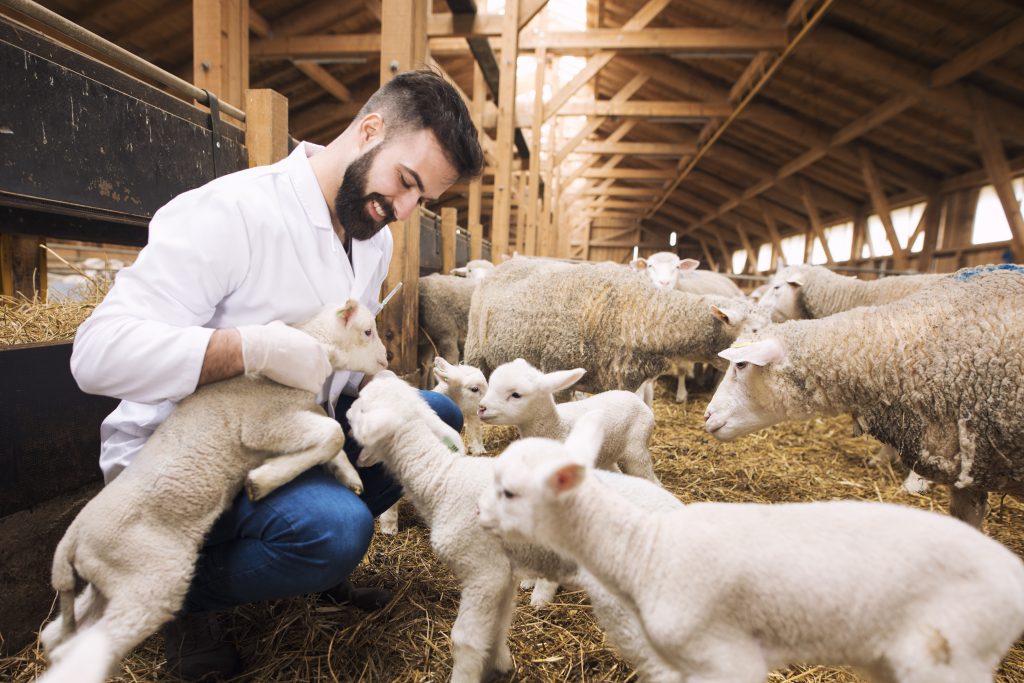 “In contemporary times, human induced cruelty against animals has significantly increased. With regards to our indigenous breeds this number is alarming.” – says Manvendra S. Jadon, founder of Dharmachakra Foundation.

NGOs that are working for animal welfare

Where Government agencies fail, NGOs have filled the vacuum with exceptional work that goes beyond just saving animals. Here are some NGOs you should check out.

Based in Dharamshala, the farm is working tirelessly to save animals, provide them a home and also promote a sustainable future. Their mission goes beyond animals to include women empowerment, supporting locals as well as building a community.

Based in Delhi, Frendicoes is one of the best NGOs working to save dogs, find them a home and take care of strays. In fact, they also give shelter to any injured bird or animal as well.


At the forefront of any animal rights is PETA. PETA continues to do some wonderful work, both internationally and nationally that has impacted how animals are treated.

A post shared by Wildlife Trust of India (@wildlifetrustofindia)

A wildlife conservation charity organization, they work all over the country to ensure the protection of natural world and it habitats.

This non-profit is one of the largest wildlife organization in South Asia and is working towards rescuing and rehabilitating wildlife in distress.

They work with local shelters and individuals to rescue, rehabilitate and vaccinate the strays in need.


Started in Udaipur, this NGO is working towards providing aid to ill or injure street animals.

A post shared by The Land of Ahimsa Documentary (@thelandofahimsa)


It is one of the largest animal welfare organization in India that works in almost all the states with its local chapters, each doing an excellent job in caring for animals.

All these NGOs are always looking for people who share the same love and passion for the cause of animal cruelty and open to volunteers!

Rakesh Choudhary, an Advocate says , “The Constitution of India has ensured the protection of animals as a fundamental duty. Various animal welfare legislations have been promulgated, like the Prevention of Cruelty to Animals Act 1960 and the Wildlife Protection Act 1972 at the Central level and cattle protection and cow slaughter prohibition legislation at the State levels.

Yet, every day we here some sort of cruelty happening against the animals, we only react and act when it provokes outrage in social media. Even today the only punishment for dastardly acts is a mere Rs. 50 fine and no jail term which led to alarming rise of such instances of barbaric animal cruelty and inhuman exploitation. The judiciary has also raised the issue of the lack of role of the legislature in contributing in the enactment of new rules and regulations and modification in the current scenario as a matter of concern.”

Are we all to blame?

A major debate that has surfaced in the time of a vegan friendly and aware society is the length of cruelty animals’ face in the dairy industry. The food sector is also a major inflictor of pain and cruelty to animals- be it using them for their milk or their meat. To this, Das adds “And maybe you can call me a hypocrite, because I do eat non vegetarian food. I have quit red meat, cut down my consumption of milk, but I still consume eggs, chicken and fish. I think the very basis of our existence is based on cruelty. Our food habits and preferences- be it drinking milk from a young age to having eggs- relies of hurting animals on a daily basis. I think at some point, we all do and have committed animal cruelty.”

Rakesh concludes by saying “Yes, our legal system needs to be more strict and forthcoming. But, at the end for real change, there needs to be a change in the minds of people, who rather than abusing animals, should start respecting them and begin treating them better. It is only with this respect, can we live in a society of respect and not an Orwellian dystopian society. ”

If you enjoyed reading ‘Giving Voice to the Voiceless- Let Us Stop Animal Cruelty In India’, comment below.

Why Sex is also a spiritual high

Bring sanity back by doing this

A simple technique to do meditation

Calm your Mind With Gurunam Singh