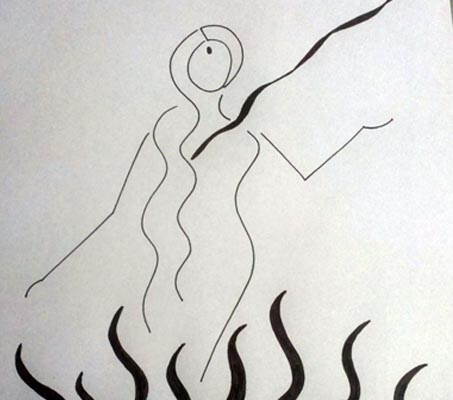 We bring you, 8 reasons why Draupadi of Mahabharat is the ideal woman to follow and how women of today could learn a thing or two from her! The beautiful, virtuous and intelligent Draupadi, the real ‘heroine’ of Mahabharata, was a woman of substance. The story could have happened five thousand years ago but even during those days women had to balance the whole game. Draupadi’s story is not only interesting but also enriching to the reader about how she had to fight her odds out. She was attractive and impressive and she had a strong personality.

1. Draupadi is the first feminist of Indian Mythology- that it all starts with woman power, self-belief and being confident, is what the lady knew right from the beginning. She was strong not because she was born strong but because she believed that she was strong. Born to a father, who wanted a son instead and bestowed upon her, hardships instead of blessings, didn’t deter Draupadi to follow her heart and instincts. 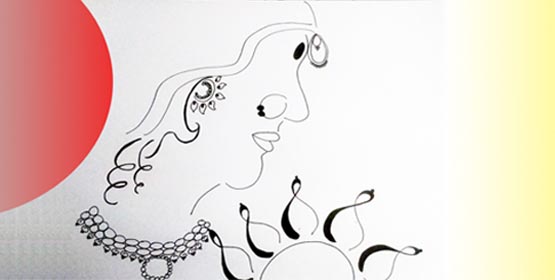 2. She had platonic relationship, a friend (a sakha) in Krishna- She proved it to the world, it was possible to be best friends with the opposite gender. The relationship that she had with Krishna is today quoted as an example of true friendship. She confided in him, believed in him and trusted him and her friend stood up to her, at all times, including her time of death.

3. She was aggressive and spoke her mind, always- On occasions galore, Draupadi, has spoken her mind, be it her wedding, during a courtroom discussion or during war. She was definitely not the arm-candy type. Truthful and daring, Draupadi, was not scared to admit her mistakes.

4. She knew the right sringar (make-up) for a woman for right occasions- Draupadi was considered as one of the most fashionable feminist of her times. There are explicit mentions of her beauty and dressing in certain chapters. Also, during their exile in Virat Kingdom, she got appointed as the queen’s hair-dresser only after she told the queen that she had worked for Draupadi. 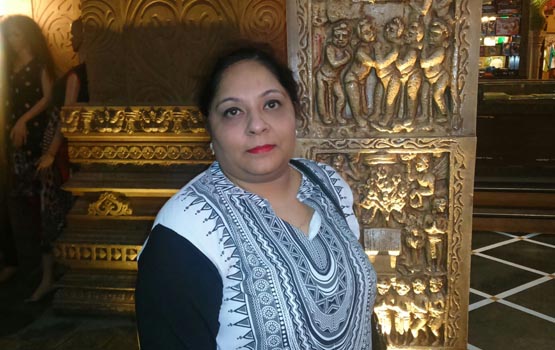 5. She was conscious of her rights- She was knowledgeable and knew the order of things. Even when she was called upon in the courtroom before the shameful incident, twice she refused to go because she cleared it that if Yudhishthir had lost himself in the gamble there was no way he could gamble on her and that she was not the only wife to Yudhishthir; she was married to all five of them.

6. She was a good administrator and used to manage the entire kingdom of Yudhishthir- Draupadi was a great manipulator. During the Keechak debate, Draupadi knew which of the five husbands would come to her rescue. She was constantly reminding Pandavas of their shortcomings and left no chance to remind them of their losses, unlike timid wives, who would dare not say a word against their husband.

7. She was compassionate and generous- It is quite evident from narrations like the patra through which she used to give food to everyone who came to her doorstep even during their exile. In fact in one of the incidents Draupadi even breast fed two dying tribal children. Also, after the war was over, she took good care of Dhritrashtra and Gandhari (Kaurav’s parents) as well.

8. She had five husbands and five sons- to manage all men around and yet be the cynosure of all eyes is an unbelievable task in itself. She was not taken for granted and her orders were followed around.