Gifted is the story of Mary Adler, a seven year old girl child prodigy, who is being adoringly raised by her uncle, Frank Adler, after her mother dies. Frank home-schools the little one to give her the best of time and attention and once he realises it’s time for her to start school education, he puts Mary in a formal school. 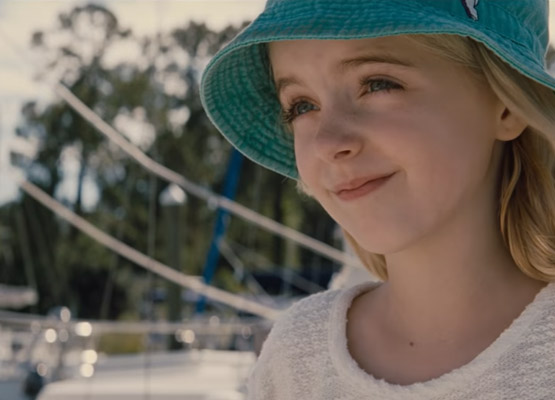 Mary’s genius is no secret to her class teacher, Miss Stevenson, who realises the girl, is a child prodigy when it comes to numbers. She tells the headmistress and together they advocate upon sending Mary to the special school for gifted children.

Frank, on the other hand, is trying his best to keep his promise that he made to his sister, Diane, about giving Mary a normal childhood. The movie picks a pace when Frank’s mother, Evelyn Adler, steps into take Mary away because she feels that Frank is denying Mary her potential. She wants to give Mary a better education so that her intellect can get the right direction. 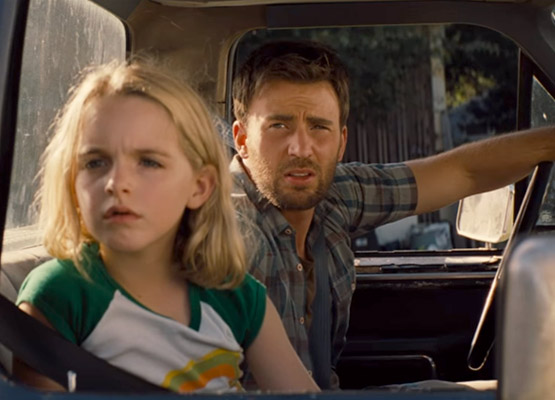 The emotional struggle of a father-daughter relationship that gets warped due to social pressures is the emotional drama that Gifted is all about. The story of a single man who battles his own mother for the custody of his niece to fulfil his promise!

Scheduled to be released on April 12, 2017, the movie is directed by Marc Webb under the banner FilmNation Entertainment and Fox Searchlight Pictures, and is written by Tom Flynn. The movie stars Chris Evans in the lead role as Frank Adler and Mckenna Grace as Mary Adler. It also has Lindsay Duncan playing Evelyn Adler, mother of Frank and Diane Adler. Also starring Jenny Slate, Octavia Spencer, Julie Ann Emery, Jona Xiao and Keir O’Donnell.