A playlist And Some Memories

Let us celebrate the advent of the rosy winters, with breezy and lazy sunny afternoons and an end to yet another amazing year. In this edition of Global Fashion Street, we are sharing with you this year’s musical journey via Top 8 Billboard track list to cherish, love and live along with the memories of the bygone year. 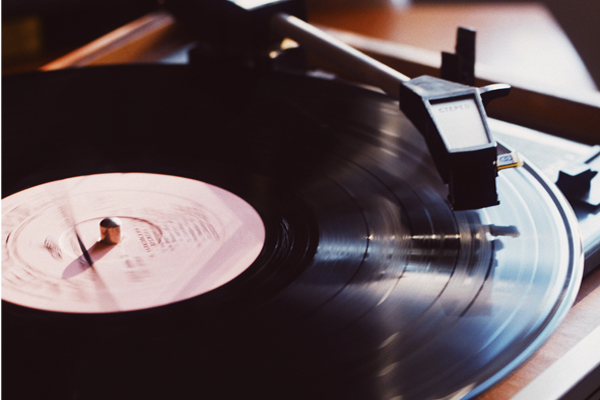 1. Thank U, Next : Toping the billboard charts as in the fourth month of November is a pop number by ‘Woman of the year 2018’ named by Billboard, Ariana Grande and was released on 3rd November 2018 with no prior official announcement.

The song is referred by many including producer Tommy Brown as the breakup anthem of the new generation.

2. Sicko Mode: At number 2 is another Hip hop/ Rap number by Grammy award nominee in 2018, Travis Scott, an American songwriter, record producer and singer. This track is from his album ‘Astroworld’ which was released on 3rd August 2018. The song is also featuring Drake, Swae Lee and Big Hawk. The track starts with retro electronic music and then transpose into rap.

3. Happier: On Billboard chart at number 3 is a superb track from Dance/ Electronic genre by American music producer Marshmello and British band Bastille and was released on 17th August 2018. The official video of the track is about the beautiful relationship between a small girl and her journey with her dog. The unconditional love, support and friendship she shared with him.

Catch up the video on: https://www.youtube.com/watch?v=m7Bc3pLyij0

4. Without Me: This track is from the alternative/ Indie genre by Halsey, an American singer, songwriter. This heart break song was released on 4th October this year and is said to be inspired artist’s own experience.

5. Girls Like You : This track from the pop rock genre is by Maroon 5 Featuring Cardi B was released on 30th May 2018 and is This version was written by Adam Levine, Cirkut, Cardi B, Starrah, Jason Evigan, and is currently at number at number 5 on the billboard chart. The video of the song features various female artists including Gal Gadot, Ellen DeGeneres, Jenifer Lopez, Adam Levine’s wife and daughter Behati Prinsloo and Dusty Rose.

Catch the video on: https://www.youtube.com/watch?v=aJOTlE1K90k

6. Lucid Dreams: This Hip-Hop/ Rap genre track by Juice Wrld was nominated for MTV Video Music Award for the Best Song of the Summer and was officially released on 13th March 2018 having been previously released on SoundCloud in June 2017. Its been described by many as “psychedelic and abstract.

7. Mo Bamba: This single by American Sheck Wes was released on 16th June 2017 in Hip-Hop Genre and went viral in mid-2018 almost an year after its release. he song is named after Orlando Magic player Mo Bamba, who grew up with Sheck Wes in his Harlem, New York neighborhood. However the music video of this song was released on 30th January 2018 via You Tube.
Catch the video on: https://www.youtube.com/watch?v=VWoIpDVkOH0

8. High Hopes: This track was released on 23 May 2018 in the Pop genre by artist Panic! At the Disco and was nominated for Teen Choice Award for Choice Rock Song . This track is a perfect amalgamation of great music and some amazing lyrics!
Catch the video on: https://www.youtube.com/watch?v=IPXIgEAGe4U