Bruno mars is loved by many and is famous among all.

An artist with 28 million Facebook fans and popular for his love for the Ink and funky hats. He is the winner of 6 Grammy awards this year including “Song of the year” and “Album of the year”. This song writer turned singer is a man of many talents, some of which include playing guitar, bass, drums and keyboard. 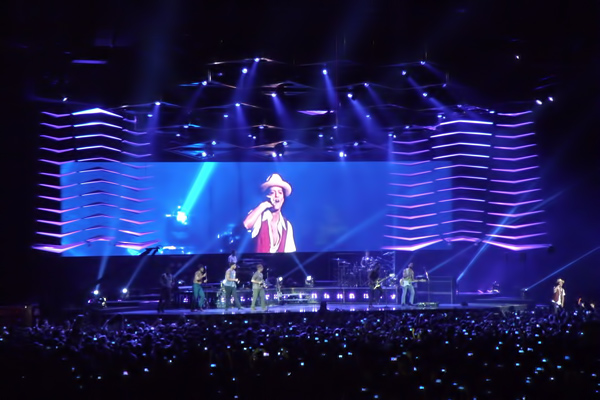 Born Peter Gene Hernandez, on October 8, 1985, in Honolulu, Hawaii, Bruno Mars’ whole life had been a musical journey. Born to a Latin percussionist father, Pete from Brooklyn and singer mother, Bernadette, Bruno had grown up around entertainers and instruments and hence a natural performer who has a fantastic stage presence.

Before his debut album Doo-Wops & Hooligans, the “Just the Way You are” this singer already had been around in the industry for a long time. He had started his career with writing songs for several popular artists, including Flo Rida’s smash hit “Right ‘Round,” Brandy’s “Long Distance” and Travie McCoy’s “Billionaire.” Mars also produced and co-wrote K’Naan’s “Wavin’ Flag,” Coca-Cola’s theme song for the 2010 FIFA World Cup. 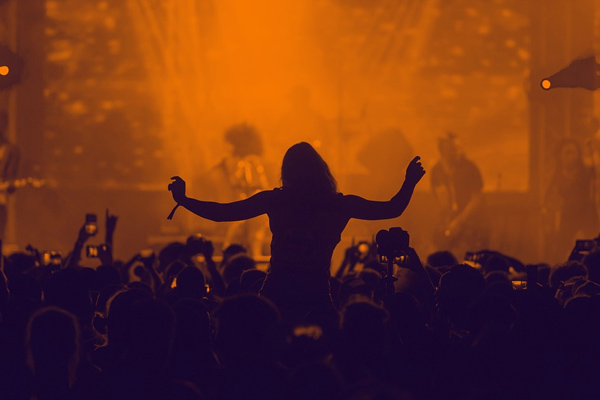 He is quoted by many in the industry for his unique amalgamation of styles and the wave of freshness in the Pop music genre’. His lyrics are simple yet beautiful and emotive. From his debut song “Just the Way you are”, released in Oct 2010, expressing the natural beauty of a woman and “Grenade “with heartfelt lyrics combined with great ballads to “The Lazy Song”, a song about doing nothing, Bruno Mars is the master of fusion and mix which come as original.

So, in this edition of Global Fashion Street we have listed for you the Top 10 Billboard Chart numbers by Bruno Mars for you to enjoy the journey of this great artist: