So what exactly is celebrating Oktoberfest

It all started with Bavarian King Ludwig’s marriage in the 18th Century to Princess Therese which was celebrated as a huge event by the king and his state for more than two weeks. The marriage festivities by the citizen was held at Theresienwiese, meaning Theresa’s Meadow, which over the years came to be called as just the Wiesn! 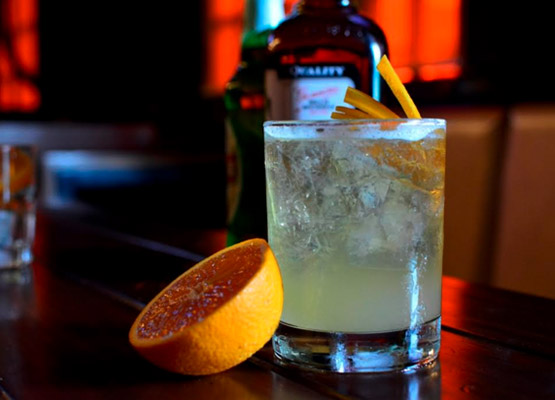 Today, it is the largest beer festival celebrated in the world, the Volksfest (pronounced Folkfest) meaning common people’s festival is a grand celebration of over 16 days that starts in mid September and goes on till the first Sunday of October. In case, the first Sunday falls on either 1st or 2nd the fest is celebrated till 3rd, which is also the German Unity Day!

One of the most important practices of the Bavarian Culture, since the year 1810, the Oktoberfest has Food, Music and parades going on for these two weeks and has footfalls from around the world. This is the best time to be in Munich. 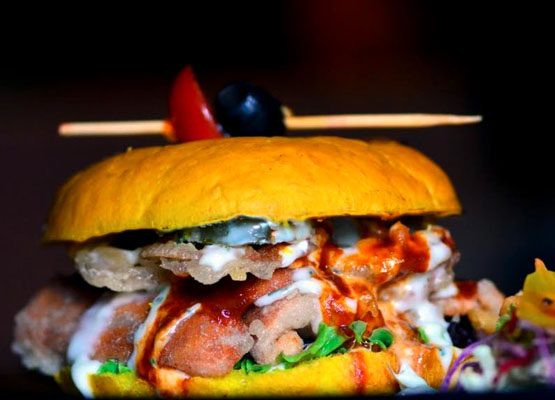 BBQ Chicken Burger || So what exactly is celebrating Oktoberfest

Cut to the rest of the world, where October still marks the start of festivities with Halloween, Thanksgiving, and the world famous Cirio De Nazare, the Brazilian festival, it just makes for descending  autumn air much more pleasant.

Moving closer home, the Indian time of celebrations, festivities and religious festivals, makes October exceptional for all of us. So, basically, October is the start of celebrations when the year is in its last quarter making it a special time.