The practice of eating insects is known as Entomophagy. Widely practiced in tribal areas of North Eastern, Central, and Southern India, it has come into discussion due to the recent speculation about Odisha’s red chutney getting the GI tag. Geographical Indication (GI) Tag gives recognition to goods from a particular geographical area. This also ensures that only people from that territory can prepare and process that good. 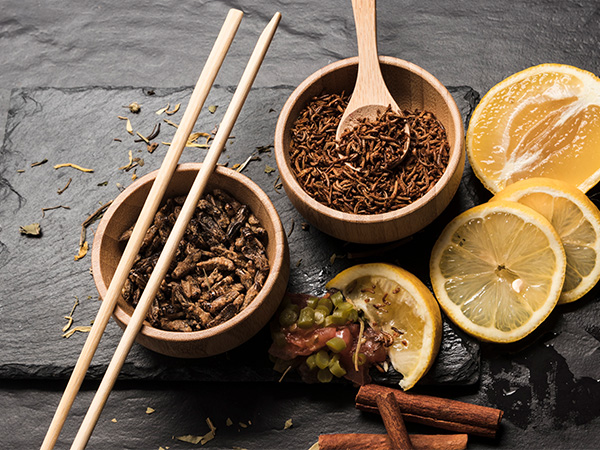 The practice of eating insects is known as Entomophagy. Picture Src.

Insects are a traditional food in many parts of the world. The reasons are twofold- they are highly nutritious and are a potential food source that is readily available.

It is important to note that traditional belief, regional and seasonal availability and insect developmental stages impact this food choice.

“My first encounter with this kind of food was in 2014, when I was in Thailand and I saw scorpions being sold on the road. Tried it, did not enjoy it, but did fancy the idea of eating something exotic. It tasted crunchy and salty. But, after this first encounter, I have had the opportunity to cook and explore this cuisine. I have worked with Chapulines (grasshoppers), a Mexican delicacy (whose taste I did enjoy) and experimented using them as a garnish for desserts”- says Rohit Chadha, a Chef with Juhu Marriot.

Rin Chong, a food enthusiast from North Eastern India shares, “Even though eating insects is very popular in my part of home, I have personally never tried it. I don’t know if it is the initial hesitation of having an insect or just the fear of how it would taste that I have not been able to try it.” On being asked if she will ever try it, she says “Sure, maybe someday when I get over this fear, I definitely want to try it out.” 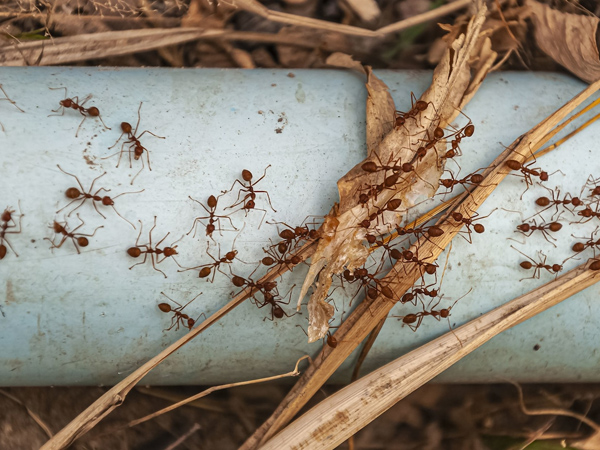 The first time I had read about this famous Mayurbhanj red ant’s chutney was in the book ‘Walking with the Comrades’ by Arundhati Roy. The award-winning author described her experience of having this delicacy in the most authentic style- in the jungle, with comrades. The chutney signifies much more than a delicacy or tribal cuisine. It represents the culture of tribals and life in the natural habitat. It shows that nature gives us endless opportunities for sustenance; it is up to us to utilize them. Even the possibility of the red ant (Kai) chutney getting a GI tag signifies much-needed recognition of this unique practice by the government.

The crunchy flavor mixed with sourness due to formic acid is not the only attractive part of this chutney. We all know that there is no better medicine than nature itself. The chutney is rich in protein, vitamin B-12, iron, zinc, sodium, and various amino acids. Used as an immunity booster, it can also treat common cold, jaundice and general weakness.

“Insects are a way better source of protein than meat”, Chef Rohit candidly shares “maybe those who do body building should shift to eating insects.”

A solution to food security 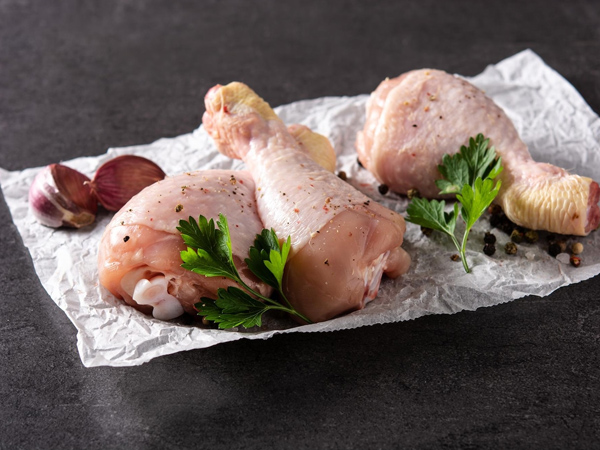 “Insect protein is probably going to be the cheapest source of protein, in a ballooning over populated world, facing scarcity of food.”- Ashwin” | Picture Src.

The ever-rising population has augmented the pressure on the food industry. Agriculture alone cannot meet this need due to the lack of land for growing crops.

The second best alternative is the meat industry. However, livestock breeding is one of the most significant contributors to the greenhouse effect. So, a gradual shift to insect farming might be the solution. Insects are not only a rich source of protein but are also less polluting. Many studies have suggested that switching from animal protein to insects is a good idea. Insect farming requires minimal feed, land, and water. Additionally, it will help reduce food wastage as agricultural waste can be used as feed for insects. 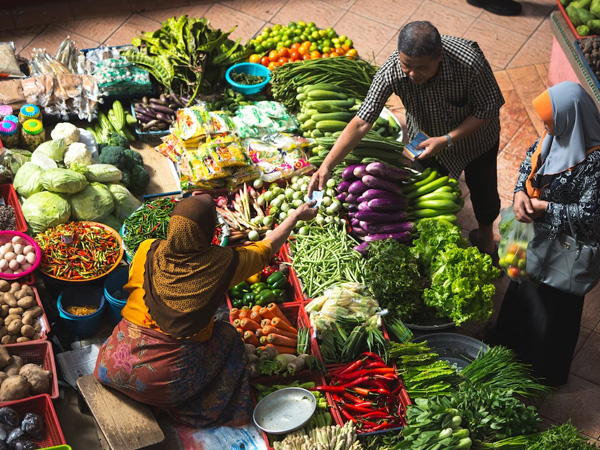 The consumption of insects can provide a great boost to local market | Picture Src.

As eating and rearing insects are the most common in tribal areas, the growing acceptance of Entomophagy might significantly boost their economy. Most tribal regions of our country are hard wrung for cash and have a poor economy compared to their urban counterparts. A regulatory framework for this niche industry can provide impetus to the livelihood of tribals. Proper developments can also open new avenues for export, thus, helping the Nation’s economy overall.

Krishna R., an economist shares “As tribal people are a safe house of knowledge when it comes to such cuisines , monetizing their knowledge can be a huge push for their economy.”

Practice of Entomophagy- Is it safe? 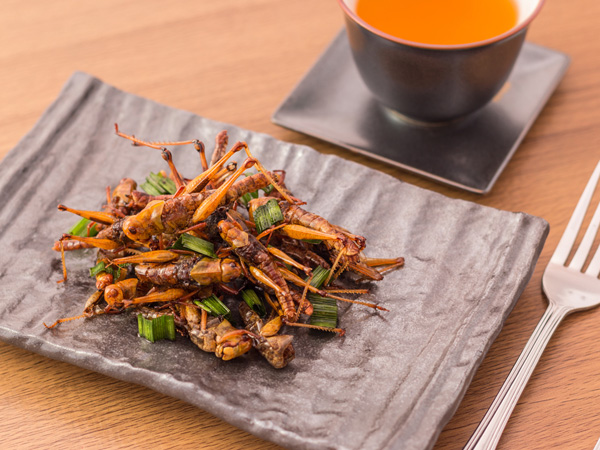 Various types of insects are eaten as a delicacy all around the world. | Picture Src.

The biggest question with eating insects is if it’s safe. The best way to learn this is from the tribals. With extensive knowledge that has been gathered over the years, they are the best source of information on this topic. Though some insects are not safe to eat at some developmental stages, most insects that are consumed are safe to eat. However, scientists have expressed concern when it comes to insect conservation. It is essential that major insect species and conserved and preserved. Keeping these minor factors in mind, it can be said that insect farming might as well be the solution we are looking for.

Even though Entomophagy can be an answer to many issues, there still exists a lot of stigma around it. The ‘yucky’ aversion to having an insect on your plate, much less a meal, is still ubiquitous. But, if the Government does decide to go ahead with awarding the GI tag to Kai Chutney, it will be a step forward in recognizing tribal tradition. This recognition is a long time coming and could have implications beyond immediate protection to the delicacy.

Enjoyed reading “Have you Heard About the Curious Practice of Entomophagy?” Do let us know in the comments section below!