5 Reasons why Akira is good to go

The movie makes you think

It talks about a genre less explored. We have all had the angry young man fighting against all odds but never an angry young woman without a lover sorting things out for her. 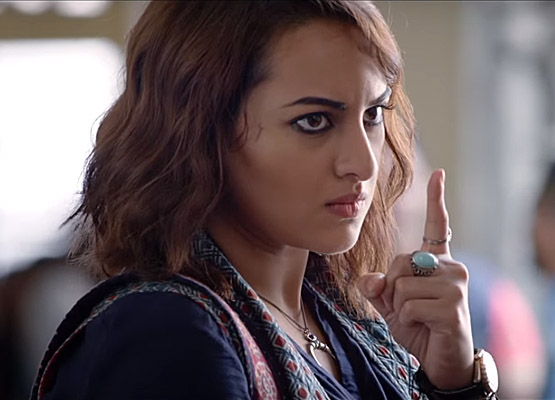 5 Reasons why Akira is good to go

The movie has a definite storyline- very carefully crafted and without any missing links, the story has a meaningful flow and the scenes have a connectivity. 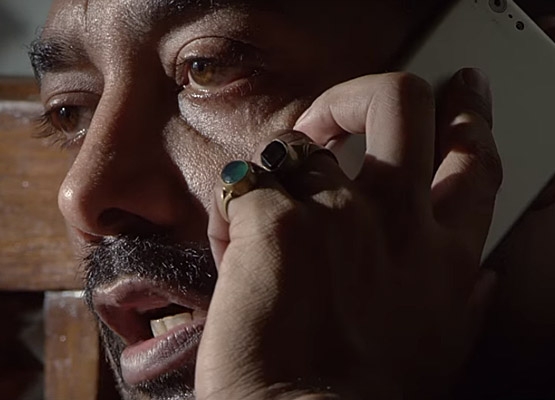 It’s has an end, less thought of. Usually the action drama end up in a dead protagonist or in prison, taking the sober life. Akira is slightly different and digestible.

It talks about both, the good and the bad side of the uniform. And yes, Anurag Kashyap, is a very powerful actor.

The action scenes are good compared to female standards but give away in a couple of scenes, to look less convincing. 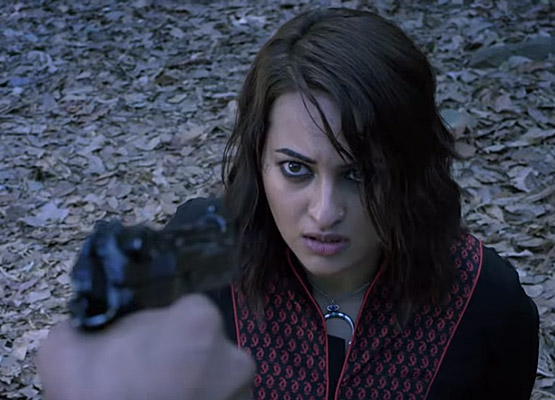 Sonakshi Sinha’s latest action drama, Akira, directed by A.R. Murugadoss, is a thriller filled up with emotions. The movie showcases the turmoil that Akira goes through. Good direction and crisp dialogues. Sonakshi Sinha’s hard work is apparent and her acting skills have definitely taken a positive tremendous turn.

The best part it talks about never too give up.

Globalfashionstreet rates it at 3.5 stars out of 5.