Diwali Stories are beyond Ram and Raavan

In India we have spiritual and religious richness and every festival has its own stories.

For most people the festival of Diwali or Deepawali is about Ram and Raavan. This glorious occasion for the Hindus is not restricted to one day but full five days. You will be surprised that there are many stories related to Diwali in our mythology, read on to know a few of them. 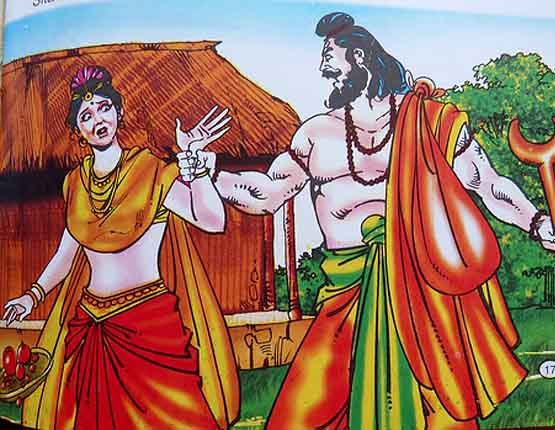 Diwali Stories are beyond Ram and Raavan || Picture Src.

1. The famous story of Diwali is about Ravan kidnapped Sita from the jungle. Lord Ram fought with him with the help of Vanar Sena and won the battle. On the arrival of Lord Ram along with Sita people of Ayodhya celebrated the event by lightning the city with diyas and ill date we decorate our homes to celebrate the return of Lord Rama to Ayodhya.

2. Second story is that on this day which is Amavasya of Kartik month, Devi Lakshmi was incarnated. During the ‘Samudra Manthan’ by Devtas on one side and Asuras on the other side. The churning of ocean brought the Lakshmi. Therefore we worship Goddess Lakshmi or do the Lakshmi pujan on Diwali.

3. Third story is related to legendry King Vikarmaditya. He was coroneted and people celebrate this event. 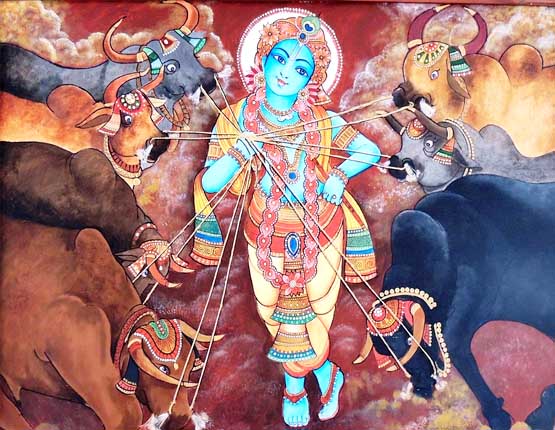 5. Another story is Krishna saved people of Gokul from rains which is believed that Lord Indra wanted to harm people of the Gokul Lord Krishna lifted the Govardhan Mountain with his finger that day Hindus celebrate Govardhan Puja. Which reminds us to be thankful to God for the food and for nature.

6. The other story is related to king Bali. As he was very ambitious Lord Vishnu came to the earth as Vamana to check on his power as a priest and asked him for as much as he could cover in only three strides. King Bali agreed and Lord Vishnu covered the Earth, the skies and the universe. As a part of Diwali celebration some Hindus remember king Bali. 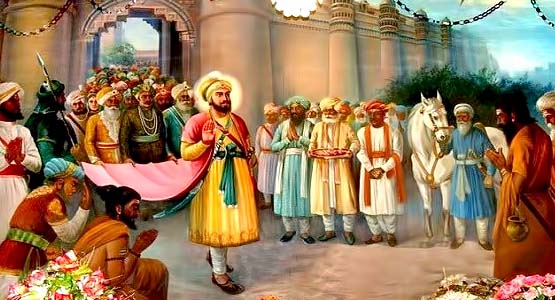 7. Apart from Hindus Sikhs celebrate Diwali as Guru Hargobind Singh Ji return from captivity. Even, Jain people celebrate the Nirvana of Lord Mahavira on this day.