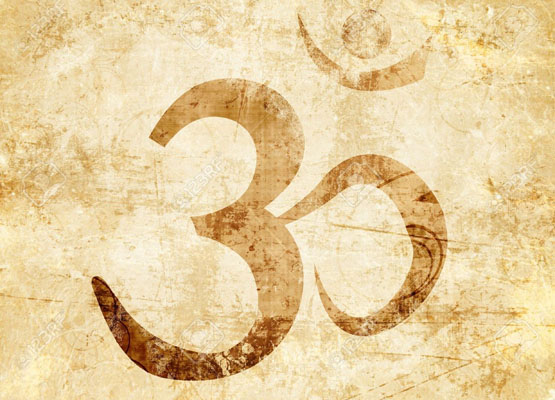 Hindu Mythology, interestingly, boasts of some holy virgins who have been highly instrumental in changing the course of history. These five, Ahilya, Tara, Draupdai, Kunti and Mandodari, were considered as the ideals of womanhood, according to the scriptures. They are referred to as, Kanyas, literally meaning girls. Surprisingly, all of them were married and none of them had just one man in life, so the debatable question is how can they be referred to as virgins? 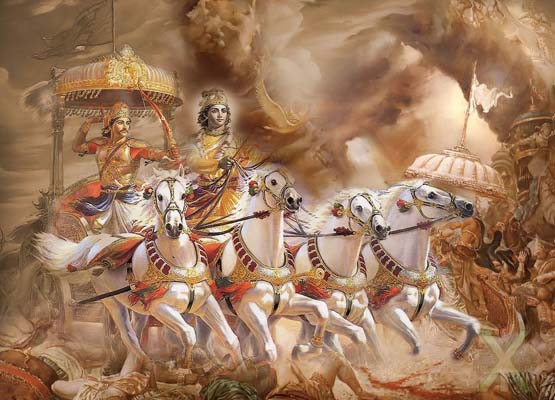 Mythology, says they were pure and virtuous, and the above shlok which is only meant for ladies to recite every morning to wash away all their sins, raises the obvious question, if these five were in fact, the women of highest order?

Kanya, in this sense also means pure and virtuous and ironically, none of them had only one man in life. The fact that they were married and knew more than one man raises the question on their morality yet our mythology felicitates them. Let’s take a deeper thought on how they became champions for women of today.

They were not perfect but they were headstrong and believed in themselves. Despite resistance from society for all the situations they faced, they never succumbed to any pressure and held on to their ground in support of their father/husband/son, not compromising on their dignity as a woman ever. 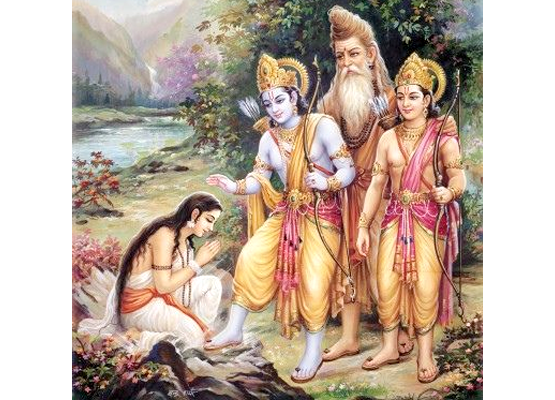 Ahilya: Vishwamitra called her the Mahabhaga, meaning the most virtuous and noble one. She was Brahma’s creation, known for being banished by her husband after getting duped by Indra, Ahilya had to suffer the angst of her husband while not being at fault and for speaking out the truth. She refused to accept the social exile and instead stood firm, staying in the very ashram. It was Rama who declared her pious and she was indeed the embodiment of patience.

Tara: Wife of Bali, the Monkey King, and the daughter of monkey Physician Sushena, Tara is marked for her intelligence, forsight, wisdom and the gift of understanding language of all creatures on earth. She had timely warned Bali to not take up Sugreev’s second challenge reading the deceptive situation correctly, and even after Bali’s death, she made sure Ram followed suite in securing Angad, her son as the successor of the throne. 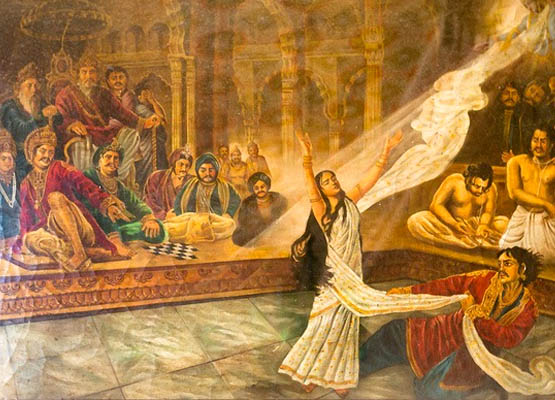 Draupadi: Popular in the Hindu mythology for her five husbands and disrobing, few know that Draupadi who was born out of fire and was fated to change the course of time. When she was dragged to the court, insulted publicly and even mocked at, after the Pandavas had lost her in the game, she did not cry, instead she showed the grit and strength of a strong woman and urged her husbands to fight for justice. She made the five brothers a strong family even if she had to maintain relations with each of them.

Kunti: Wife of Pandu and foster daughter of KuntiBhoj, she was the mother of Pandavas and Karna. Kunti was blessed by Durvasa Rishi to have son from any of the demi gods, which she thoughtlessly tested with the Sun god and hence, Karna was born. Because she was unmarried at that time, she had to let go of Karna, an action she could never come to terms with, all her life. She had chosen Pandu in a swayamvar and during their exile; she used the boon for bringing the first three Pandavas, but refused Pandu bluntly when he asked her for more. She single-handedly raised the Pandavas, was a teacher to them and followed the path of justice throughout. Kunti never broke down with hardships that she faced.

Mandodri: Wife of Ravana, Mandodari is known in the history for her intelligence. Her assessment of the enemy and situations was correct to the T. Although she had warned Ravana of the consequences ahead, she knew it was difficult to control fate. She was the one who had got elixir for Ravana from her father. Even when Ravana lusted for beautiful ladies, Mandodari knew how to handle him with great skill and diplomacy. She knew statecraft, was intelligent, efficient and yet humble.

The fact that these women showed incredible strength, determination, dedication and belief in their actions, made them ideals of womanhood. Not that they were blessed but that they made life a blessing for everyone around them!

Got something to ask Anuradha? Send us what’s on your mind…