Entrepreneurs are associated with Startups and SME’s and are always looking to scale their business growth at a very brisk pace or are looking for a fast valuation of their company. Constant growth and achieving market share for their startup is what drives a successful entrepreneur. Though the stakes are not as high as owning and running an enterprise is, but an entrepreneur must be headstrong, should be able to take hard decisions and should be accountable for his company. The overall development and growth of a company is dependent on the entrepreneur. It is a common example to see two companies in similar business verticals where one company is flourishing and another company doesn’t fair quite well. There can be many reasons for the second company to not reach its potential.

Here are 7 personality traits where entrepreneurs generally make mistakes and how through Graphology a person can rectify those mistakes. 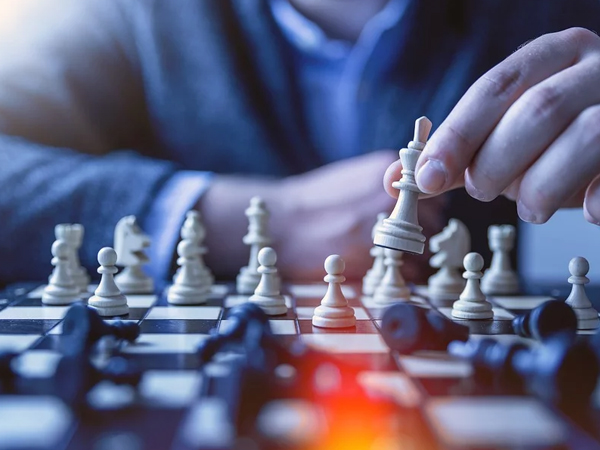 1. Having Leadership skills: A primary reason which a lot of companies face is due to the lack of leadership or vulnerability in the minds of the top management or in today’s terminology the entrepreneur founder. Every entrepreneur needs to have certain traits and behavioral patterns to stand out as a complete achiever. Clarity being the first and foremost trait. Having clarity means knowing and sensing the future of the business line and being alert, practical and futuristic. To attain this trait one should simply have a clear and distinctive signature.

2. Having Courage: The second most important trait for an entrepreneur is to have courage. The entrepreneur needs to be a risk taker and should be responsible for failures that may happen anytime. This trait can be developed by constant practice to have a larger size of the signature. 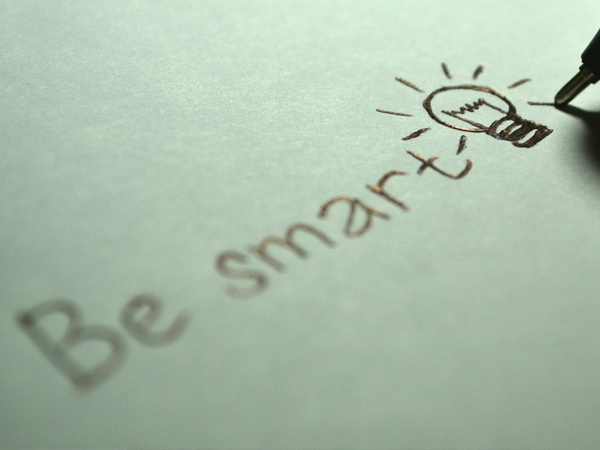 3. Being Street Smart: Businesses these days have seen changes by the hour regardless its nature or industry type. The entrepreneur is expected to be street smart. Smart to understand and act to avoid a situation or grab a business opportunity. Street smart traits are seen in entrepreneurs who have an angular signature and have a sharp M, N, V or other alphabets in their signature.

5. Being upfront and less hesitant: A very integral part of any entrepreneur is the ability to be tough and take hard decisions whenever required. When one leaves hesitation aside many difficult aspects like financial recovery from clients or intermediaries become easier. entrepreneurs are expected to be take criticism, not to be sensitive and put much thought to the fact that how people would react or judge. By constantly practicing the loops in alphabets like B, D and H one can be able to get free from hesitation. 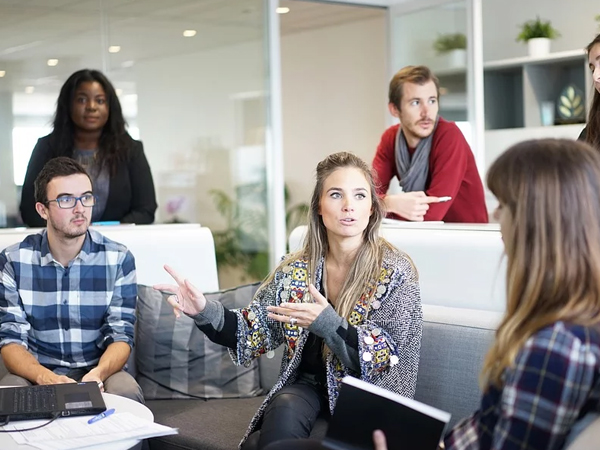 6. Hiring and keeping worthy people in a team: Any company is made up by a team of people. It becomes very important for entrepreneurs to know what kind of people are in their team. People with a negative mindset or who have a lot of grudge tend to have handwriting which goes below the baselines. To have a good team and a good environment it is very important for entrepreneurs to check who they are hiring or keeping in their team.

7. Having adequate self-esteem and self-worth: For any business it is vital that the person at the helm of things has enough self-worth to motivate the team members and run the business. To increase one’s self-esteem, one should work on the T-bars. These are the horizontal lines placed on the alphabet to complete the ‘T’. The higher the T-bar, the better it is for self-esteem. 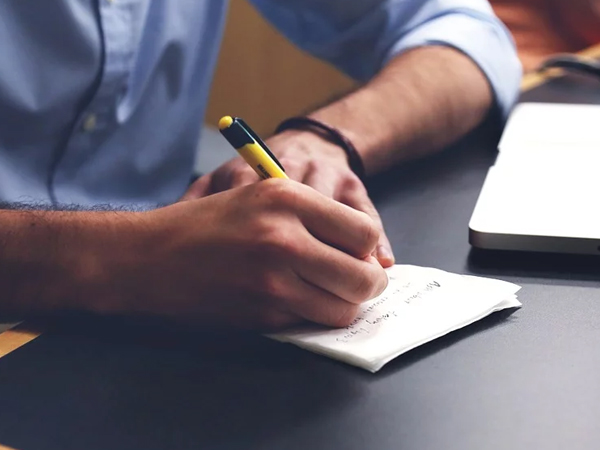 To run a successful business and become an established entrepreneur it is very important to have the traits spoken above. One can lack any of those traits but by changing certain aspects of one’s handwriting and signature and following the simple steps one is sure to get rich dividends.

This article has been contributed by Vinit Bansode, Founder, The Graphology Research Institute, sharing his opinions on the above subject. Globalfashionstreet does not take any responsibility for the content for its authenticity or originality.