Barrry premiered in Toronto International Film Festival this autumn to amazing reviews from critics and audiences alike. Starring the Australian actor Devon Terrell in the lead role, who debuts his Hollywood career with this biopic on the President, Barry is a Hollywood movie scheduled to be released next month. 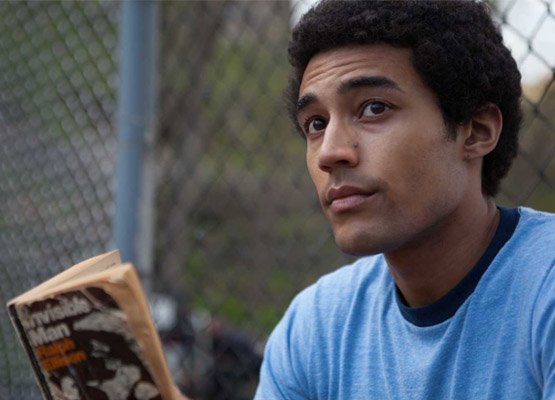 Devon plays the 20 year old Obama in Barry, who had come to Columbia University in the early 80s to complete his studies. The young chap that Obama was back then, not very clear about where his life was leading and what was it like to be accepted in the New York of the 80s. Fighting out the colour issue and getting clarity on many things that life offers, Obama in his 20s was a charming, intelligent and clever oblivion to the world of politics.

The film hits the screens before the President’s term gets over and makes for an interesting watch. An ode to Obama, Barrry promises an insight to his life’s lesser known episodes. The trailer gives out a strong screenplay and Devon seems to have done some great work on his accent, style and especially the left-handedness, being the right handed person that he is.

Directed by Vikram Gandhi, the Indian origin, New York based Film Director and Producer, Barrry, has to its core the early learning days of Obama’s life as a young man. Vikram himself has been a student of Columbia University and his avid interest in the film industry brings him to this project. 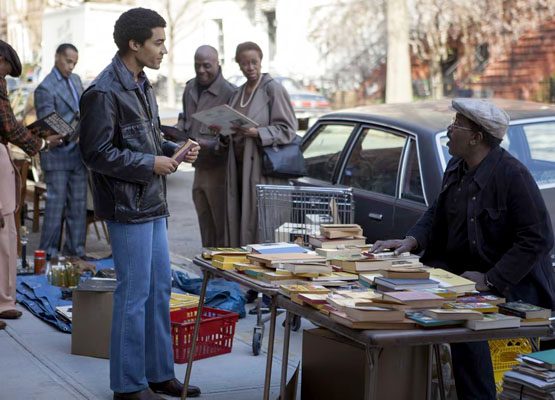 The film’s screenplay has been penned by Adam Mansbach, the American author who has written some notable work in the new age writing like the Children’s Book for adults, Go the Fuck to Sleep, amongst other novels.

Produced by Cinetic Media, the movie has a very promising review and is all set to be released on Netflix this December 16, 2016. The film’s music is compiled by Saunder Jurriaans and Daniel Bensi. 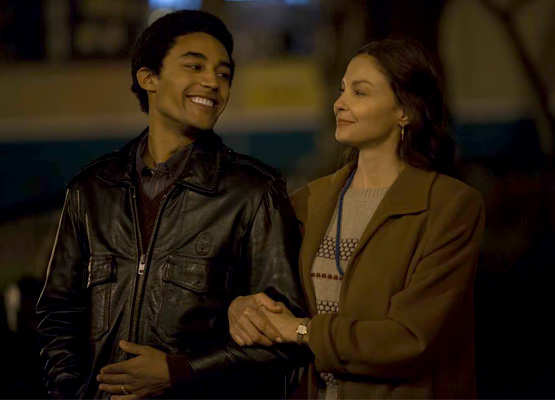 Catch the trailer to get an insight to the movie.