He has won the Tony Award, Martin E. Segal Award, Benois de la Danse Award, Olivier Awards, Leonard Massine Prize and this year he was appointed an Officer of the Order of the British Empire (OBE) to honour his ‘services to promoting the interests and reputation of British classical and theatrical dance worldwide.’ In short, he is a prodigy.

Meet Christopher Wheeldon, who is making news, with his incredibly marvellous Musical, An American in Paris, recipient of numerous awards and all set for its final Broadway performance on October 9, 2016, after which it travels the US national Tour in 2017.

Learning ballet at Eight…I was a hyperactive kid and saw ballet on the TV. I asked my Mum what they were doing and if I could do it too. 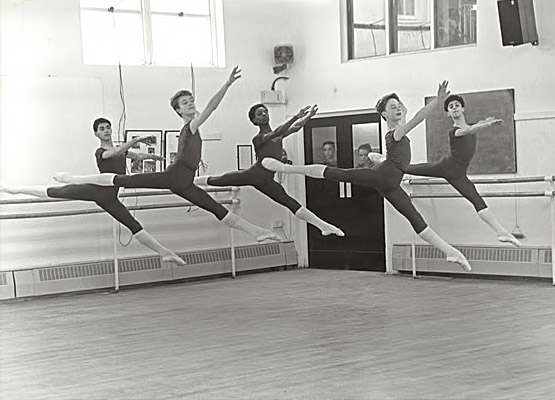 The joy of winning the first Gold Medal at the Prix de Lausanne competition at Eighteen…All six of us sent by the Royal Ballet School, were called in and told what was expected of us. I was sent to win the choreographic prize, so I was overjoyed to win the gold medal.

Becoming the New York City Ballet Resident Choreographer and first Resident Artist at Twenty Eight…It was a dream. The first ever resident choreographer after Balanchine, although I had never met him, I felt as if part of this opportunity came from him.

All that meets the eye at the final show…When curtain goes up on opening night it’s only the dancers and I that truly know what went into that show. It’s our special creative bond. 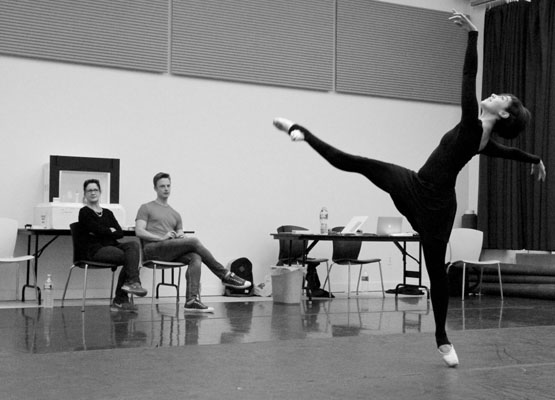 During my learning years, I hated…Having to learn technique. The artist in me didn’t want to stand at the barre for hours on end. I wanted to fly. It was later I learned that the art cannot be there without the technique.

I most love…My husband he is a wonderful, kind and supportive soul 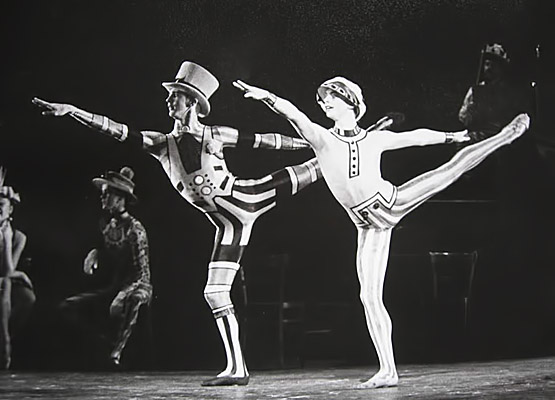 Another hit show, Alice in Wonderland

Hard work for me is…Keeping energized and excited about the re-staging of existing work. Being away from home so much.

The turning point of my life…moving to New York

Being married…Is a wonderful thing. To trust and be trusted. To miss and be missed. To love and be loved

The first Englishman to be invited to the prestigious Bolshoi Ballet…A huge honour and an even bigger challenge. I learnt a lot about myself over the course of those weeks

Becoming the OBE in the 2016…Nothing quite like walking your mother up the steps of Buckingham Palace.

The experience of creating ‘An American in Paris’ as a Musical… It has all the ingredients of a book musical only with lots and lots of dancing. Casting was a huge challenge. We were looking not just for dancers that could hold a tune, but for dancers that could hold an entire show, acting and singing on a level with their world class dancing. We searched and searched happily discovering that they were out there. It just took some trust and perseverance. 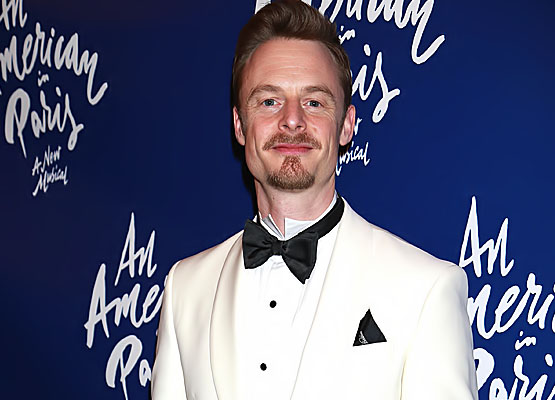 You chose the music by George Gershwin because…it is wonderful.

The experience of the first opening show…Unforgettable.  Couldn’t believe that I was finally on Broadway after years of loving musical theater.