After a wonderful job with English Vinglish starring Sridevi in a very unconventional movie about a Hindi speaking Indian housewife who sets out to learn English, Gauri Shinde, has yet again come up with this new project Dear Zindagi, that looks extremely promising. 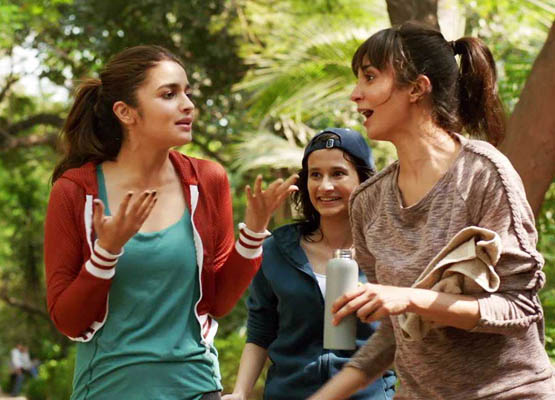 Dear Zindagi, the movie, starring Alia Bhat and Shahrukh Khan in the lead roles is the story of Kaira who comes across Shahrukh Khan, playing Jehangir Khan and nicknamed Jug, in a twist of events and sets out to discover the finer perspective of in life.

Young and vivacious Kaira is a budding Cinematographer who wants to break out of the norms. The story of how Kaira gets to learn the real meaning of life, after she meets jug, a maverick at things, is what makes up for Dear Zindagi. The story has been penned by Gauri Shinde herself who was brilliant with her first script of English Vinglish which eventually won her the Filmfare and Star Guild Award for Best Debut Director, and hence, a lot of expectations from the lady. 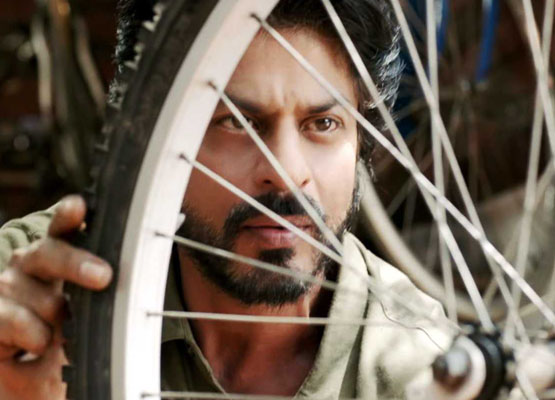 Gauri Shinde has written, directed and part produced the movie along with Karan Johar and Gauri Khan under their respective banners, Dharma Productions and Red Chillies Entertainment. The movie that started its shoot early this year, took almost six months to complete, and is all set to be released this November 23rd, 2016.

The movie also stars Kunal Kapoor, Ira Dubey, Aditya Roy Kapur, Angad Bedi  and Ali Zafar, who has been kept out of trailer owing to the recent Pakistani actors in debate. Watch the trailer that will leave you with a smile.