Delhi Literature Festival enters into it's 7th Edition in 2019, to be held at Dilli Haat, Opp. INA Market, New Delhi

The Delhi Literature Festival was started in the year 2013, with the objective of promoting good old habit of book reading and to promote tourism, by holding this Annual Event in the City. 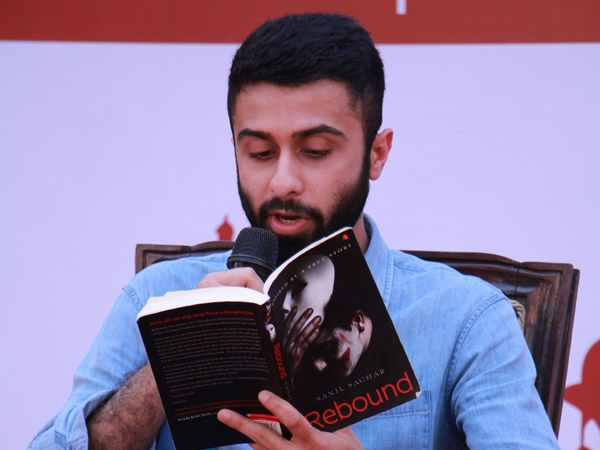 The Delhi Literature Festival in the past has received support from the Delhi Art, Culture & Language Department Govt. of NCT of Delhi, Indian Council for Cultural Relations (ICCR), the National Book Trust (NBT), Embassies, Cultural Centres and from the leading Publishers. 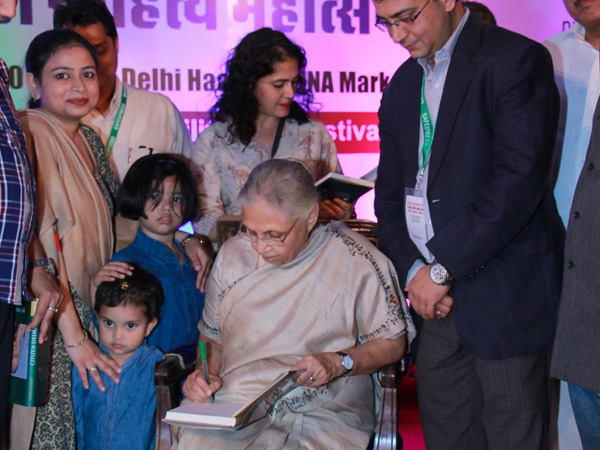 The organisers of the Festival have closely worked with all the leading book publishers including Aleph, Penguin Random House, Harper Collins, Hachette, Pan Mcmillan, Roli Books, Rupa, Speaking Tiger, Juggernaut and Westland amongst others.

Oxford Bookstore remains the ‘Official Bookstore Partner’ to the Festival, where all the confirmed authors’, books are available on sale.

Come February, Delhi will once again witness some of the most creative writers of our times, sharing their most interesting experiences and yes the Festival is open for all, so do join in celebrating Literature at the Delhi Literature Festival in February 2019. 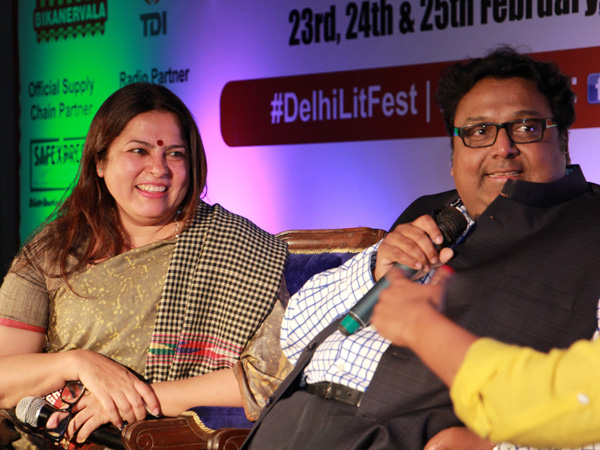