Duryodhan was not a villain 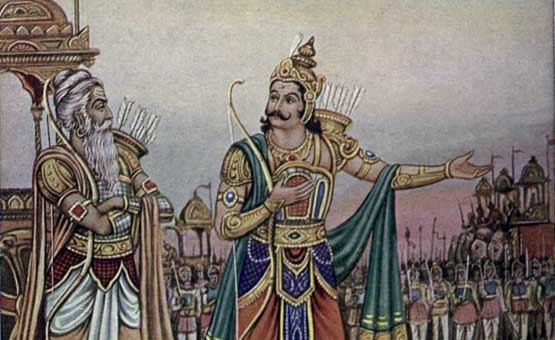 The popular Panchtantra tale of a Brahmin being duped into believing a goat to be a pig, teaches us to not believe things just because everybody around says so. The famous Mahabharta tale has always been told in the perspective of Kauravas being the villains but was it really so? Here’s a take on Duryodhan, who indeed hasn’t been understood the way he was.

The eldest of the Kauravs, Duryodhan, son of Gandhari and Dhrishrashtra, was actually named Suryodhan by birth. His named changed later to Duryodhan which meant hard to conqueror. He was the antagonist of the epic tale of Mahabharata, who followed his heart and was considered a good kshatriya. He had traits like loyalty, warrior-ship, efficient administration skills and he was an honourable person who was bold and politically strong. 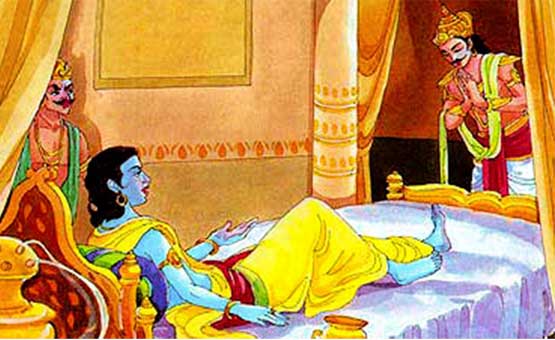 It is said that Duryodhan was a much loved and respected person in Uttranchal. In Har ki Doon valley, there’s a place, where he is worshipped as a deity. There’s another temple in Kerela, Poruvazhi, Malanada Temple, Kollam, South Kerela where he is worshipped. Surprisingly, except for Bheem, there’s no other pandava who has a temple.

Duryodhan was much loved by his citizens and when they were informed about his demise, they cried out loudly as he was a good king. He followed the Vedic code of conduct and ardently followed Kshatriya Dharma. He was powerful and prosperous. And he achieved wealth, by adhering to warrior moralities. 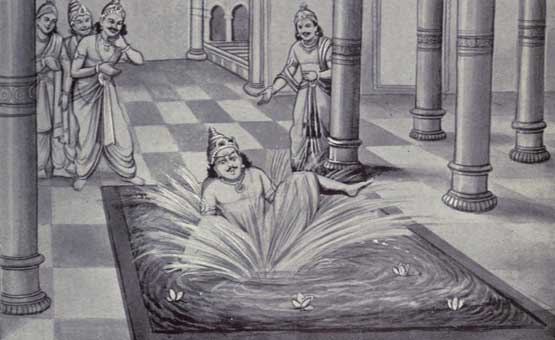 Duryodhan was not a villain Picture Src.

He was an affectionate brother to his younger brothers and doted upon them. He was a good disciple to Guru Dron, Balram and Kripacharya. He also had good martial skills.

Duryodhan had immense faith In Karna whom he took as his best friend. Once when Karn was playing Chausar, the Indian Dice game with Duryodhan’s wife, Bhanumati and she seemed to be at the losers end. Karna was too involved in the game to notice anything around when Duryodhan stood at the entry to watch them play. Bhanumati noticed Duryodhan and got up to receive him but Karna thought she was escaping the game and reached out to hold her but accidentally, caught hold of her pearl strings waist-belt which broke and spread out on the floor. Karna turned back to notice and Bhanumati looked aghast thinking the situation might be misunderstood by her husband but Duryodhan made it comfortable for everyone and entered saying should he be picking the pearls for her! He had immense faith in his friend and wife, a trait fit for a noble man. 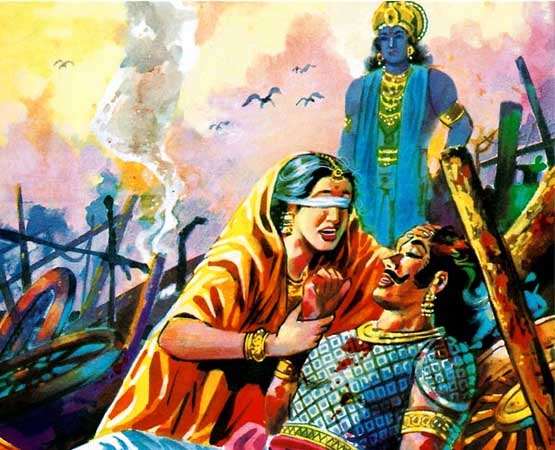 The great warrior that he was, at the end of the war when asked by Yudhishtir to pick any Pandav for a fight, he selected only Bheem, considering only that would have been a fair fight, while all the time knowing that he could have over powered any other Pandav easily.

He was a courageous man who was known for his benevolence. At the end point of his life he only regretted Ashvathama’s act which was contrary to his beliefs of Kshatriya Dharma, of Killings Pandav sons in their sleep.

Just because the popular version of the tale doesn’t glorify him, there’s no reason to believe otherwise.