No spoiler review for you to decide

Satellite Shankar, the latest action drama written and directed by Irfan Kamal is a definite hit that has released today. We bring you an insight to ‘NOT the story’ but the reasons why we recommend it. 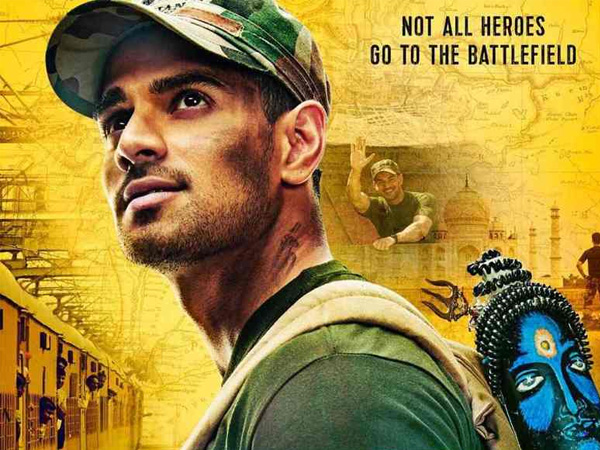 Satellite Shankar comes out to be a surprisingly good movie, more so considering a new age actor whose first movie wasn’t a great box office hit. But Sooraj Pancholi has nailed it with this one. His looks haven’t been made to show him too good to be true and he slips into the role quite naturally.

The truth of our nation through the eyes of a soldier. We have seen enough movies based on the action scene at the border but the light hearted attitude that keeps our soldiers motivated, is a fresher in this one.

We know how a soldier feels responsible for us but this movie will make you think about our responsibility towards a soldier. The movie has been shot across the 10 states of India and it touches every aspect of emotions. A gripping tale of a soldier’s emotions, thoughts, perspective and commitment on the border and beyond.

Most importantly, the movie and its story isn’t obvious. Irfan Kamal has done a good job in keeping alive the surprise element.

The action scenes are interesting and well placed considering a strong storyline.

The music is just right, especially when it comes in snippets. The movie has a good mix of humour, action, adventure, satire and emotions. It moves you to tears at more than one place! And makes you laugh harder at many.

The best part, this movie talks realistically about the techno-freak generation that India is witnessing today, not oblivious to the fact how easily we Indians get moved by love, hate and forgiveness. 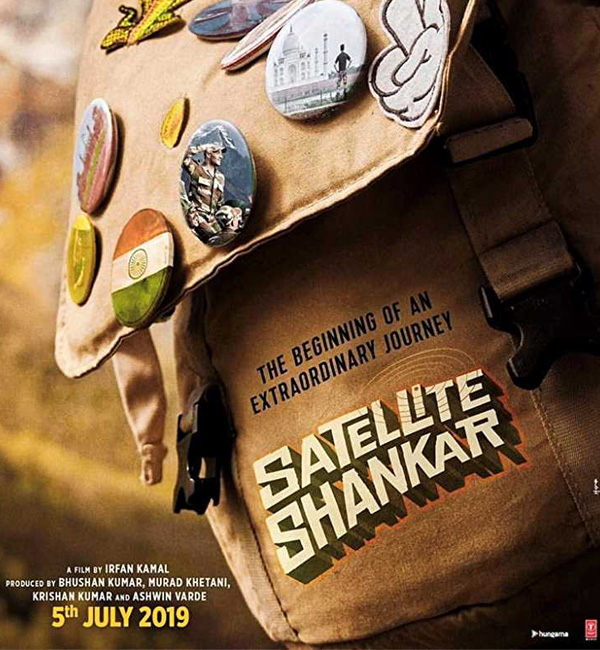 This movie maintains a good pace overall and before you realise it’s interval!

Produced by Murad Khetani and Ashwin Varde, and co-written by Vishal Vijay Kumar, the movie besides Sooraj Pancholi has Megha Akash in the lead role.

Globalfashionstreet rates it at 4 stars out of 5. It’s a definite must watch movie.