From Khadi to Urban Designs, the journey of Indian Textile at Jawahar Kala Kendra, Jaipur

An exhibition: panaches of eras

The Indian subcontinent has, over the last seven decades, sustained processes of hand manufacture in textiles which are unparalleled in the world. Whether in the diversity of skills and technologies, vocabularies of patterns and motifs, or the sheer large scale of production capacities, such processes have suggested constant innovation in inherited traditions. Unlike the common perception that such traditions are traditionally static and bound with strict rules of making and usage, they have been observed to be dynamically influenced by new stimulus – political, social, economic, and scientific – and are inspired by emerging cultural developments.

Starting from 20 June 2018, Jawahar Kala Kendra, Jaipur, (popularly known as JKK), a non-profit arts and culture centre in Jaipur, which endeavours to preserve and promote the various genres of Indian art and culture on an international level is presenting an exhibition which traces an evolution of aesthetics in Indian handmade textiles from the country’s independence In 1947 till now. Reflecting the fields of art, design, fashion and craft, it presents paintings on cloth, tapestries, sculpture, carpets and rugs, saris, garments and other forms of creative expression in fabric. Together, they convey the expected and often unusual journeys in materials and techniques which have shaped the explorations of creative makers, master artisans, craftspeople, artists, designers as well as experimental, niche design studios and popular, well known brands. 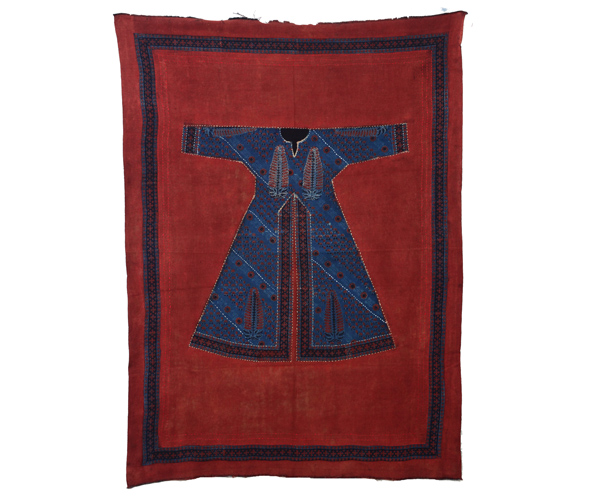 The artists and designers in exhibition include 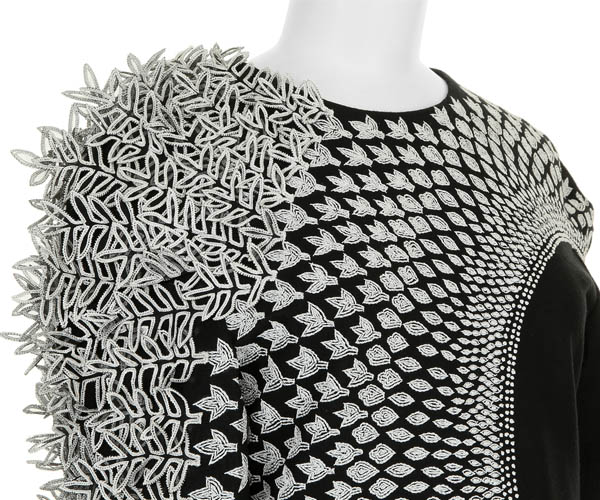 The studios, brands and organisations represented include 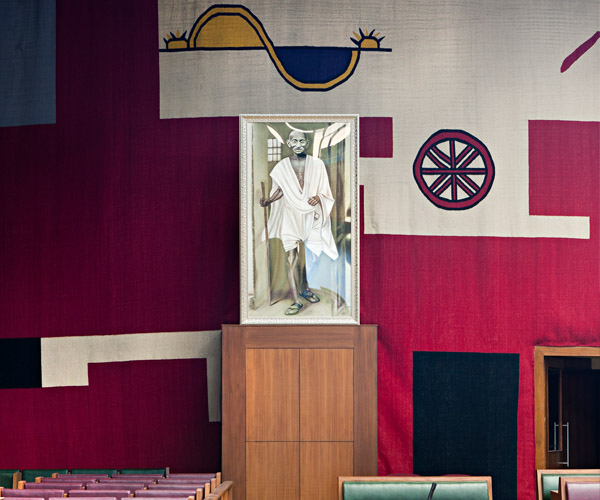 Photograph of the Interior of the Capitol Complex by Paris-based artist-photographer Manuel Bougot, Chandigarh, 2011-12. Seen in the background is a tapestry designed by Le Courbusier from the 1950s-60s

The exhibition is curated by Mayank Mansingh Kaul and designed by Reha Sodhi.