The sculptor of Sound 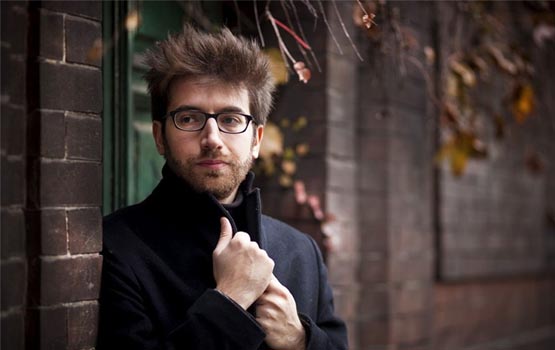 Gabriele Carcano, the famous Italian music Maverick recipient of the 2010 Borletti-Buitoni Trust Fellowship Award is going to present a Piano recital at India International on Tuesday, 5th January 2016 at 6:30 pm, thanks to Istituto Italiano di Cultura. He will present a concert of works by Scarlatti, Berio and Brahms.

Born in Turin in 1985, Gabriele began studying the piano at the age of seven and graduated from the Conservatory Giuseppe Verdi in Turin at the age of seventeen with highest grades and honors. He continued his studies with Andrea Lucchesini at the Accademia di Musica in Pinerolo and with Aldo Ciccolini in Paris, followed by Nicholas Angelich at the Conservatoire National Superior de Musique as well as with Marie Françoise Bucquet. He has also worked with Leon Fleisher, Richard Goode, Robert McDonald and Mitsuko Uchida. 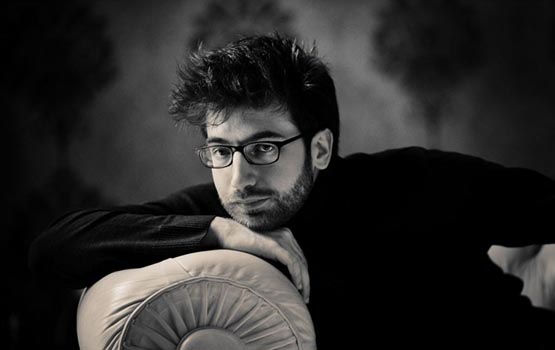 Gabriele Carcano, is a pianist equally at home in recital, as a soloist with orchestras, and as a chamber musician. Praised by the Süddeutsche Zeitung as a ‘sculptor of sound’ and ‘aesthete’ after his Munich debut at the Herkulessaal, Gabriele is the winner of numerous awards, including the Casella Prize at the Competition Premio Venezia, where he made his debut at Teatro La Fenice. He has been supported by the CRT Foundation, De Sono Foundation and was also awarded a grant from the Fondation des Banques Populaires Françaises – Natexis in 2008. Let’s take sneak peek into what Gabriele thinks about his upcoming concert in India and about his world of music…

What are your perceptions of an Asian audience?
During the few experiences I have had, what struck me the most, was the feeling of freshness from an Asian audience. As classical occidental music has less of a tradition, there is a feeling of novelty in the way people listen to it that it’s sometimes lost in Occident. This is a very pleasant sensation for a musician, the curiosity of the audience is very important. 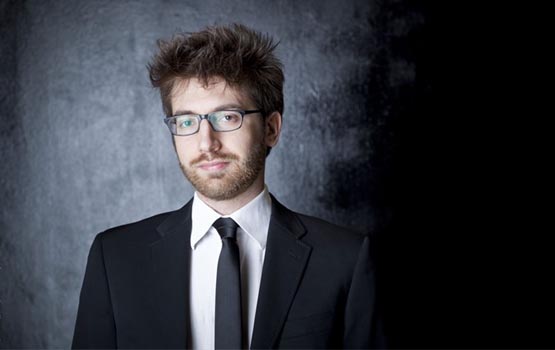 How would you describe this musical journey of yours?
My journey is still ongoing; it’s hard to have an outside point of view. For sure, I have the impression that most of what happened did on its own, I never had to decide to become a musician. What I also know for sure is that it took, and still takes, a lot of work. But I’m more focused on the future than trying to describe my past!

You have been awarded the title of ‘Sculptor of Sound’, how would you describe the music that you make?
As every musician, I of course, try at my best to interpret the composers’ indications and translate what they meant. I very much look for sound that would not only help me express myself but would also use the space of the music, I often think in terms of physical space to fill with sound while playing. And then I always look to be surprised by what I’m playing, finding the combination in between the knowledge of the piece that the work we do give us, and the freshness of a first approach every time. 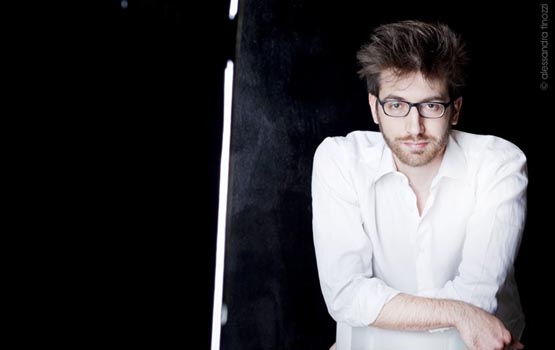 What got you to the world of music?
Nobody is a musician in my family, my parents like classical music and sent me to a local music school at 6, more as a game than anything else. From there on, things followed as I was motivated enough to look for better teachers and keep on practicing. It hasn’t been easy!

Imagination is the most powerful tool, one has to be able to imagine things that never happened to him and use them in music. Music asks for so many layers of expressions that a single lifetime wouldn’t be enough to cover them all. And it has to talk to many different people, that don’t necessarily want to know about my own life moments. They have their own, so the music I’m playing has to be able to express theirs, not mine.

Other than music, do you like to indulge in anything else?
There isn’t much time left outside music, in my life. I like travelling and explore the places I get to perform at. I’m quite an avid reader as well; literature is something I deeply love. Then, there are my friends, I try to keep in touch with them the most I can, those are probably my best anchor to reality and they’re very important for me!