​In an eventful ​Launch, Huawei, one of the world’s leading smart phone companies​, ​​​got together with the FDCI and celebrities from Bollywood to officially launch its P Series Smart Camera phones in India today. ​ 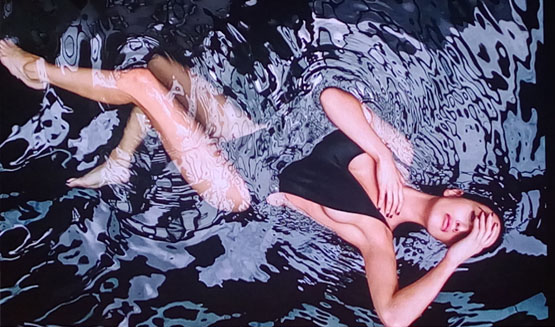 Known for their technology, camera and craftsmanship, the P Series phones ​which come with Leica cameras ​have been winning the global EISA awards ​(European Imaging and Sound Association) ​for last four years, including the latest 2016. 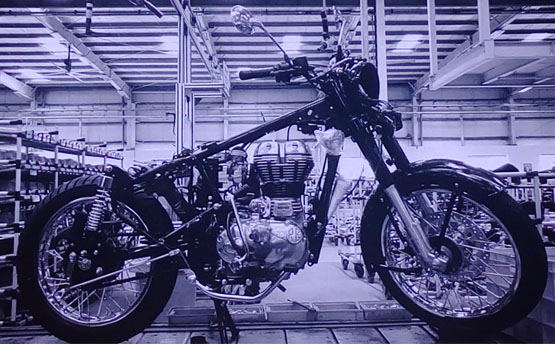 Peter Zhai, President, Huawei India Consumer Business Group said, ​ ​”The fact that Huawei is world no. 3 in smart phones industry is because we constantly innovate​ with complete focus on the end user​. Today, we launch our new camera smart phones, P-9 in collaboration and co- engineered with Leica, a 102 years old company, which leads the camera industry around the globe.​ The phones come with the best of technology and design to enhance user experience.”​ 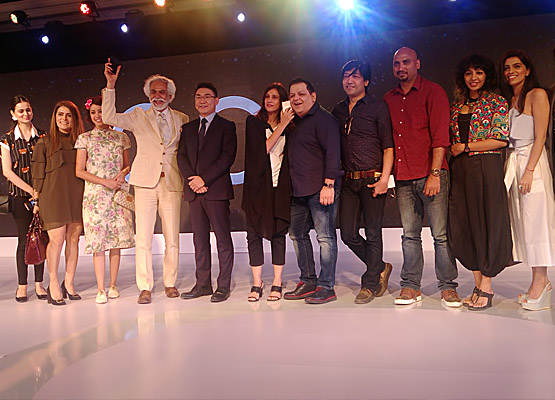 In yet another phenomenal move FDCI comes together with Huawei and Sunil Sethi, the ever progressive President FDCI, was elated to announce the big news, “Considering that fashion is all about creativity and photography, this season FDCI announces it’s association with Huawei for the coming fashion week.” The P9 phones might just be the official phone for the Fashion Weeks. 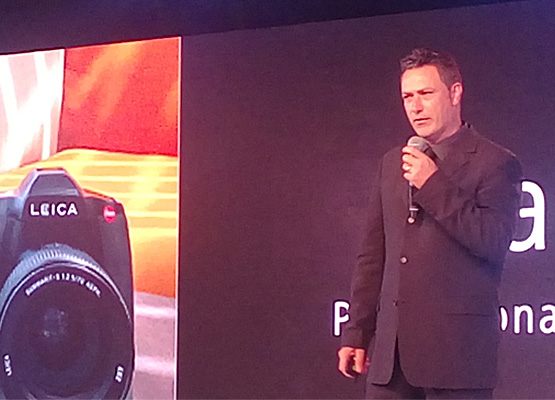 ​The smart camera phones boasts of ​being slimmer than the IPhone6s and Samsung Galaxy S7 (its direct competitors), has a 5.2 inch 1920X 1080 full HD screen, dual camera (12 MP rear and 8MP front), 3000 mAH battery, 3 antennas for better connectivity and a plethora of options when it comes to camera tools.

​Darren Centofanti, the Australian professional photographer and Leica Camera Ambassador, showcased some of the most amazing pictures at the event that he had shot using the P9 and explained the technicalities of the camera that the phone boasts of, “As a photographer, this is the best thing for me because all my cameras are so heavy. ​The P9 smart camera phones come with an amazing array of tools that lets you click some the most technical pictures with amazing ease. For me it’s a camera with a phone in it!​” 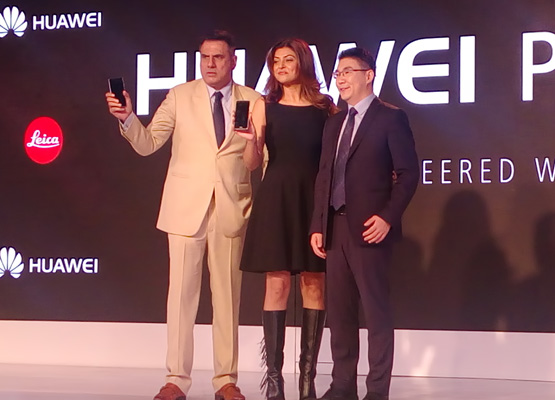 Huawei had also collaborated with Boman Irani, the Photographer turned actor, to experiment with the P9 camera phone to click some pictures. Boma shared some candid shots that he had clicked while on the go.​ Despite being offered technical expert’s help to understand the camera Boman denied saying he wanted to explore it on his own and wanted to understand the camera himself, taking pictures like an everyday person who would not have the privilege of an expert interaction.

The suave Sushmita Sen unveiled the phone to add to its glamour quotient, while Cyrus Sahukar presented the show.