India Celebrates 70 years of Diplomatic Relations with Thailand this year, and the event was marked with a resplendent Festival of India. Included among the festivities was “India at 70”, an ambitious post-modern and contemporary art exhibition, mapping the canvas of Indian art at 70 years of India as a nation. Representing an entire era of visual art in India through fresh selected works, the exhibition is now on display at the Triveni Kala Sangam, New Delhi, from 13th to 23rd April 2018. The exhibition features 70 works by 36 of India’s finest visual artists whose practice covers a sweeping canvas of art – paintings, sculpture, photographs and installation. 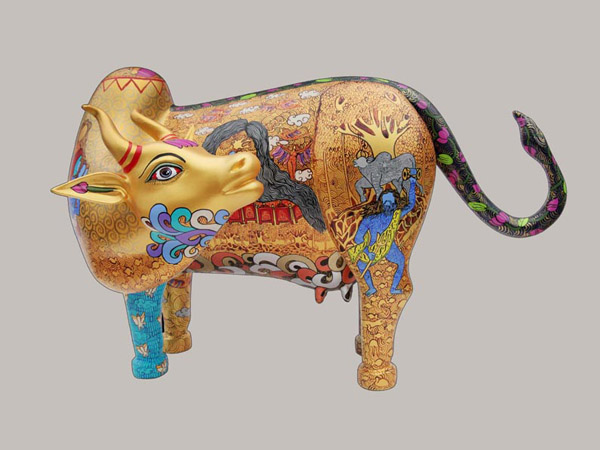 An Opening Reception will take place on Monday, 16th of April at 6:30 pm, in the presence of Advait Gadanayak, DG, National Gallery of Modern Art, and Satish Gujral, eminent artist. Most of the artists are likely to attend.

‘India at 70’ Mapping the Canvas of Indian Post Modern and Contemporary Art, at 70 years of Indian Independence, curated by Gargi Seth as part of Indian Council for Cultural Relations’ Festival of India in Thailand. 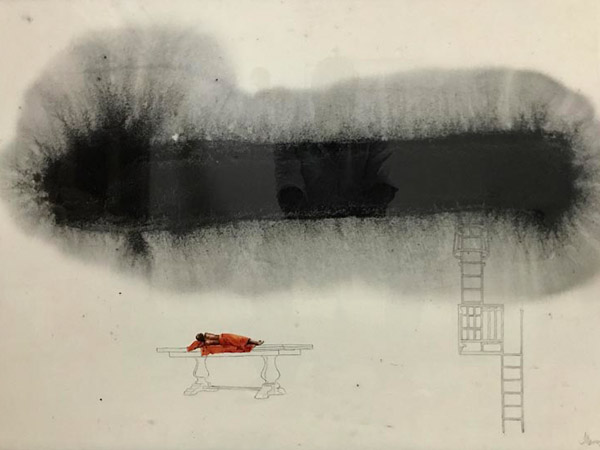 In Thailand, this exhibition was shown at the Bangkok Arts and Culture Centre and later at the Chulalongkorn University Arts Centre. “As a melting pot of cultures India’s artistic history was thousands of years old at the time of inception as an independent nation state. Across millennia, peoples came, fused with and enriched this cauldron, with their sensibilities and approaches, creating a cultural congruence that, conversely, influenced almost the entire Central and South Asia. After Independence, in the post-war era, as the geopolitics of the world changed and influences from the West gradually began to define every aspect of the world and being “Westernised” became the equivalent of being developed or modern, art was not left untouched. From those who actually shaped the art scene in the formative decades, like Satish Gujral, Anjolie Ela Menon, Jatin Das, Anupam Sud and Arpana Caur, to those who rebel at the very thought of being branded “Indian” and define the art scene today, “India at 70” is an exhibition that spans the oeuvre of this wide sweep. Curated by Gargi Seth, “India at 70” celebrates 70 years of Indian independence with an eclectic collection of paintings, sculptures, photographs and installations, works that are global in appeal and yet enriched with the special Indian sensibility.” 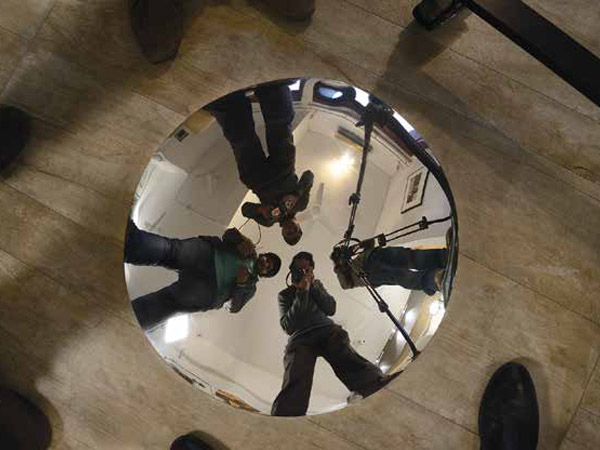 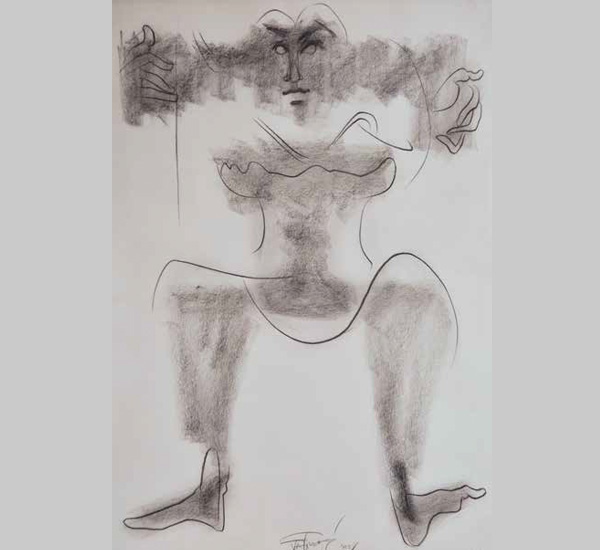 For additional information, contact Gargi Seth at 9013755454 or gargicseth@gmail.com