Come January and The Met will bring to its audiences an extraordinary exhibition that showcases the genius of Italian artist, painter and sculptor, Marisa Merz. The Sky Is a Great Space, puts together five decades of her work including the installations and other works by this Turin born maverick who took to fame when she was the only female artist who was accepted and participated in the Arte Povera revolution back in the 60s in Italy. 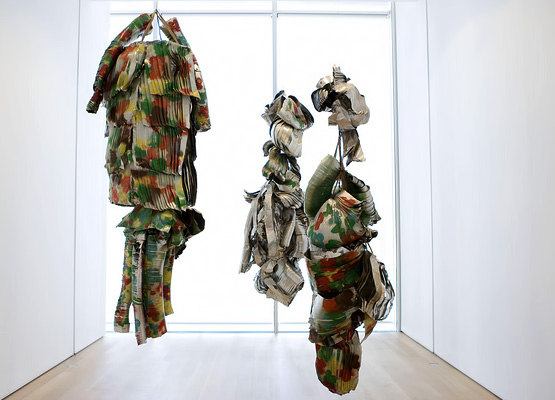 An artist of repute, Marisa is known for her vision, ideas, thoughts and the wonderful ways in which she presents all of this to the world through her unconventional language of art. The fluidity which her art works represent, even when moulded in metal, prove the brilliance of her talent. A winner of many awards, including the 2013 Venice Biennale Golden Lion for Lifetime Achievement, Marisa brings to the world, a fresh perspective of life that lies hidden in our thoughts. 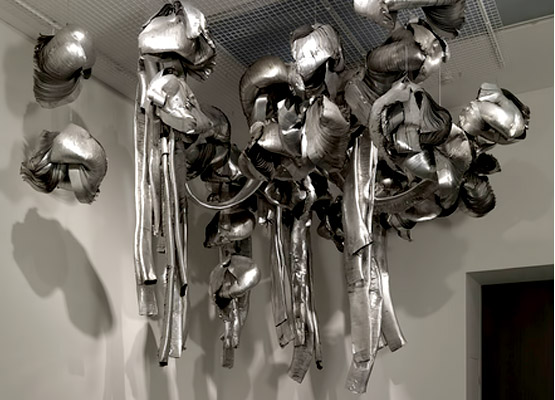 A joint effort of The Metropolitan Museum of Art, New York, and the Hammer Museum, Los Angeles, this exhibition will feature most of her works, including her early experiments in art, the mid-career works and also the enigmatic portrait heads that made in the late 70s.

Merz’s compositions are distinguished by the incredible range and uncompromising consistency, crystallizing the ephemeral and breaking down barriers between public and private space; bringing about the very obvious from the oblivion. 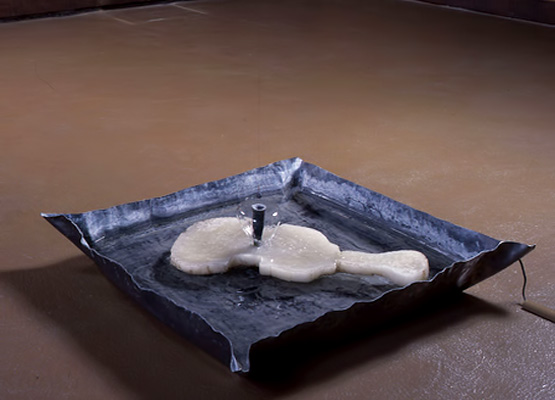 Known for her usage of almost anything as a material for her installations, Marisa has created her language in various metals, copper wire, knitting needles, sheets of metals and clay. The series that she started in 1970s where she made some heads in unfired clay took a longer trail over the years to become emblematic of the artist and her more recent works.

Curated by Connie Butler, Chief Curator, Hammer Museum, and Ian Alteveer, Associate Curator, Department of Modern and Contemporary Art, The Metropolitan Museum of Art, the exhibition starts this January 24–May 7, 2017 at the The Met Breuer, Floor 2.