Into it’s 14th year Ishara saw a huge audience of young students making their way with all the enthusiasm. The use of malarkey in Ishara 2016 ticked everyone’s funny bone. The artist’s from Sweden gave the audience belly dancing, a tale of a doctor, dance of skeleton and to end things a daredevil act with fire. 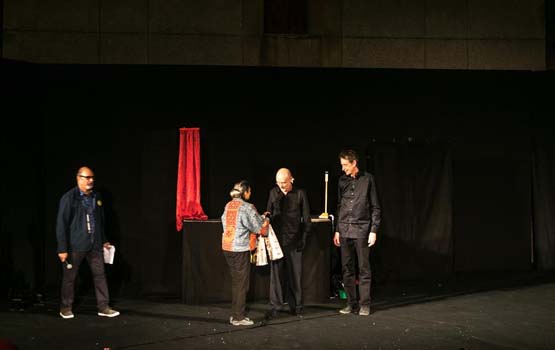 Thomas Lundqvist’s directed and performed by Dockteater Svarta Katten the play was how a doctor often forgets things and that makes for funny tragedies. 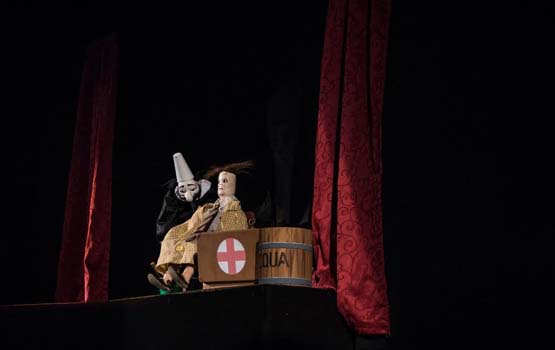 Dadi ji Pudumjee was elated and said, “Its been a good and long journey. Children love it and that makes Ishara a beautiful destination.” 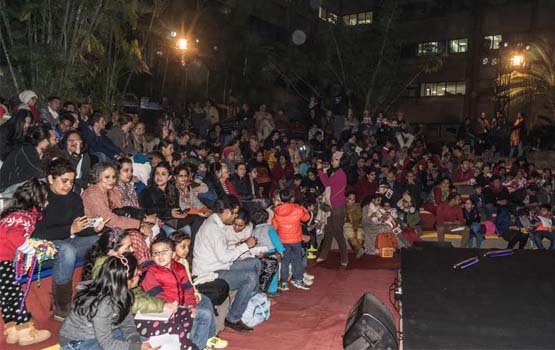 We will see it all
Picture: Global Fashion Street / Neel Kamal Pandey / Dec.2015
Disclaimer
All the content published on www.GlobalFashionStreet.com is original and true to the best of my knowledge, including the photographs, which are either clicked by our team of photographers or sourced from the owner, in either case, the pictures carry photo-courtesy details. Some images due to lack of resources might have been taken from reviewers across the internet, however, due credit is given accordingly. Any ambiguity or mistake is purely unintentional and Global Fashion Street holds no responsibility for content from guest writers. The views expressed by our columnists and guest writers are purely their own and the editor holds no responsibility for views thus expressed. As a policy, Global Fashion Street believes in publishing only original and authentic, content and pictures. Kindly write to info@globalfashionstreet, if you have any complaint/issue regarding the content or images for this post.REditor-in-Chief
The following two tabs change content below.