Catch a glimpse of the nerve stirring story from Bollywood

Claustrophobia is what we call it but what if you get trapped in an entire apartment and that too your own home? The latest movie to hit the screens this season is an intriguingly thoughtful story of urban India, its lifestyle and how skyscrapers are increasing distances in relationships (with all puns intended)! 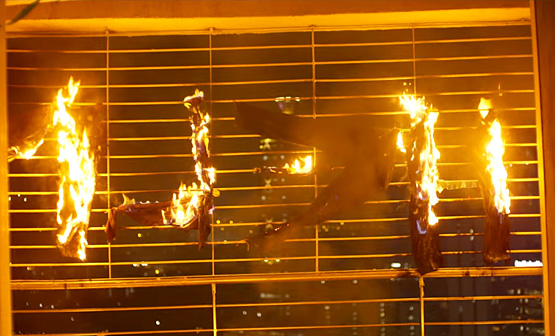 ‘Trapped’ is a fascinating story of a man who is verily stuck in an apartment and later, runs out of food, water and electricity, despite his strenuous efforts of getting out of his high-storeyed Mumbai flat. He tries his every bit for an escape but he is unable to find help. The away-from-city-noise flat turns out to be the misery of his life.

The protagonist in this survival-drama-thriller film is played by, National Film and Filmfare Award winner, actor Rajkumar Rao Yadav. It’ll be unfair to not talk about his fan following when it comes to his acting which is why he is once again in a fit state all set to woo his fans with his undoubtedly-brilliant-as-always acting performance.

It is the third film of Vikramaditya Motwane as a Director. His other first two films were Ronit Roy and Rajat Barmecha starrer ‘Udaan’ and Ranveer Singh-Sonakshi Sinha romance tale, ‘Lootera’. Both the films scored well on critics review but did not fare well at the box office.

The film is imbued with emotions, lots of drama and serious thrill. It is a movie that will generate curiosity in the minds of its audience with every scene. 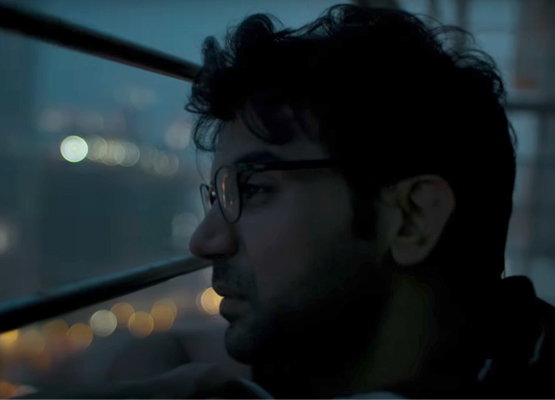 Interestingly, the film has been shot in less than 25 days in Mumbai itself, owing to its single location shooting for maximum part of the movie.

The film is all set for its release this 17th March in the theatres. It will thereafter be available on Netflix.