Ten Must-Watch Indian Web Series That Will Not Only Entertain But Also Leave You Wanting For More!

Watch out for the best ones, if you haven’t already

It’s the ease of access and freedom of time that makes Web series such a hit over the internet. A quick escape from the heavy loaded desk space, web series have managed to rule the internet in this 21st century, owing to a wide gamut of entertainment that they bring. Away from the snail speed melodrama, web series are quick, crisp and entertaining to the core.

So here’s a list of the most recommended ones, based on their popularity: 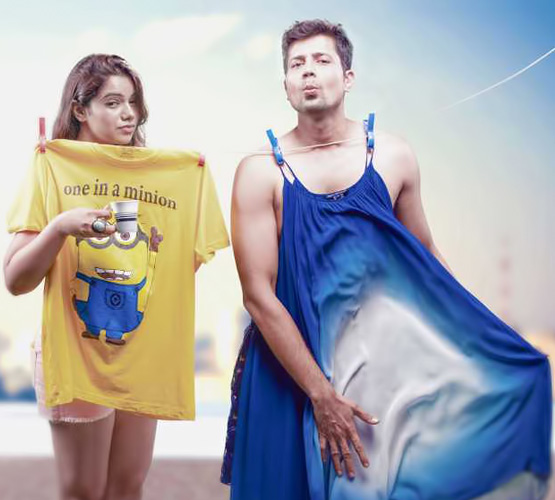 PERMANENT ROOMMATES –The Viral Fever aka TVF production, Permanent Roommates was made in the year 2014 which is still popular. It is a story of a couple who live with each other after a three—year long distance relationship. The popularity led to its Season2 series as well in 2016.

TVF PITCHERS –TVF Pitchers was broadcasted in 2015, and was an instant hit. The show is a story of four friends who come together for their own start-up when they decide to quit their corporate jobs.

MAN’S WORLD –Man’s World is a 2015 series where a male chauvinist thinks that the world is biased towards men. His mentality soon shifts to the other side when one day some miracle happens and there’s an exchange of gender roles.

BANG BAAJA BAARAAT –This show was also broadcast in 2015 in which two lovers from different social backgrounds want to tie the knot but struggle through their family’s culture extremities.

A.I.SHA India’s first sci-fi web series released in 2016 represents the life of a 26-year-old app-developer, Sam. The story takes a turn when an artificial intelligence app which he has created, Artificial Intelligence Simulated Humanoid Assistant – A.I.SHA develops a mind of its own.

LADIES ROOM –Ladies Room is a story of two best friends that reveal the secrets of a woman’s life in a washroom. The show is inspired by the English web series, Broadcity.

ALL ABOUT SECTION 377 –This show brings the subject of homosexuality to its viewers to comprehend it in their own ways instead of making it a taboo. The story starts when a straight guy shifts into an apartment with two other guys who are gay. Its distinct content is something worth watching. 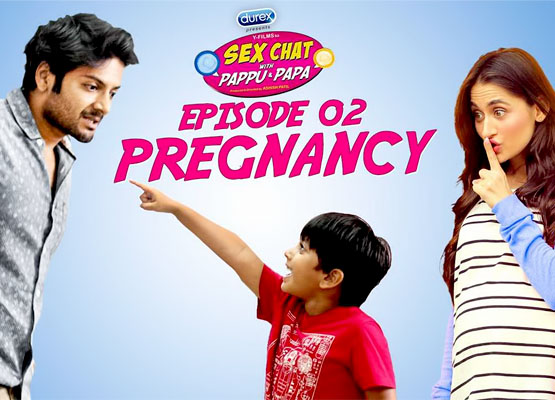 SEX CHAT WITH PAPPU AND PAPA –Another 2016 hit series, the show aims to deliver information about sex and sexuality for the ignorant few. The seven-year-old boy, Pappu constantly asks his father some really embarrassing questions. 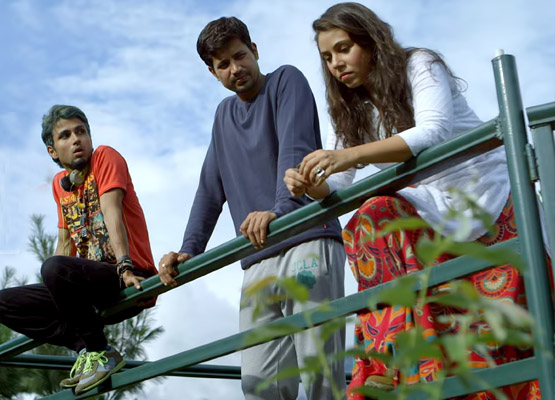 TVF TRIPLING –Tripling is a story of three siblings going together on a road trip. On the trip, they come across several realisations for each other. An intriguing story showcasing sibling bond is what we all need to watch!

HUMOROUSLY YOURS –TVF’s another 2016 series, Humorously Yours is all about following the life of Vipul Goyal, who is a stand-up comedian.