Ancient sages built on the power of the resonation of voice, using mantras to guide one towards holistic healing. Imagine an app that will not only bring you the essence of ancient wisdom but also take you closer towards solving your everyday problems and help you achieve a positive outlook in life.

It’s possible that through the new-age speak reiterating the importance of mantras in life, you have missed out on its connection to your health. Read on to understand how you can make the most of ancient chants, handed down over generations, by making them a part of your daily life and leading a better life.

Although mantras are often associated with religion, they are not affiliated to any particular religion. People from different faith and community make use of its health benefits. Mantras are nothing but sounds. In fact, the word mantra is made up of two syllables—‘man’, which, in Sanskrit, means the mind, and ‘tra’, vibrations. As sound is energy, mantras too are, in reality, a form of energy. 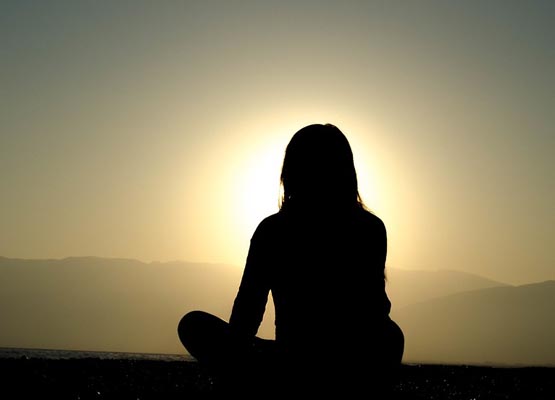 According to science, human body is a high form of energy. It is believed that chanting any mantra can create vibrations in one’s body. Chanting mantras help in experiencing the various levels of energy, setting a rhythm in one’s breathing and creating a direct impact on one’s glands; this, in turn, makes a difference on one’s health. And special mantras have the capacity to channelise the body’s energy in an optimal manner. In fact, it is believed that the sounds in a mantra can achieve different results at different places.

Chanting mantras tends to relax one’s body, alleviating the strain on it. The rhythm of the chants have the capacity to guide one into deep meditation, leading the mind to an alpha state—the state when the mind is at rest, which, in turn, lets your nervous system move towards a balanced state. 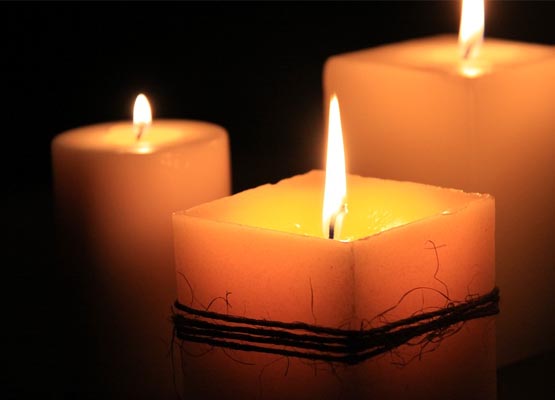 The effects of mantras on one’s health have been mentioned thousands of years ago in the Vedas. However, its scientific basis was discovered only recently. It is believed that there is a deep connection between science and mantras. Researches on sound and mantras have shown that sound frequencies actually do lead the mind and body to an alpha state. Given below are some of the reasons that chanting mantras can benefit anyone. 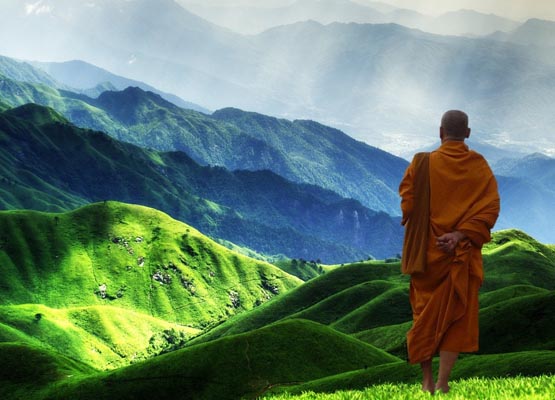 2. Pressure enhancers: Chanting heightens the frequencies in one’s body, thus creating a positive effect on one’s body and heart. The chanting also creates a connection between the tongue and inner part of the mouth, thereby stimulating the meridian point as well as the master glands—the pituitary and pineal—helping in maintaining or enhancing one’s focus. Also, it is believed that the sounds from the navel while chanting of ‘Om’ create a positive effect on the pressure points of our body, leaving one feeling healthy and energetic.

3. Harmonising bodily wavelengths: A few years ago, NASA recorded the sounds energies of the sun and compressed it for people to hear it. The sound that was recorded was similar to the age-old mantra ‘Om’, as mentioned in the Vedas. Over the years, NASA discovered that listening to ‘Om’ regularly could create a special wavelength in the body. 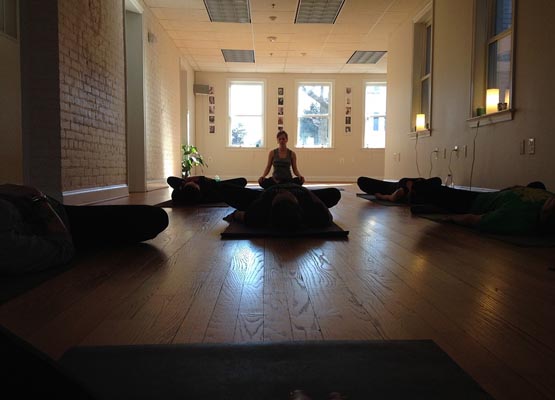 4. The immune fortifiers: According to a research conducted by the Ohio University, deep mediation strengthens our immune system. People who meditate regularly are less prone to muscular pains and breast cancer. In addition, it helps channel the part of your brain, which control your moods, hunger and sleep, and help balance your hormone levels, thus improving your immunity.

5. Hormone influencers: Yet another positive effect of chanting regularly is the release of serotonin and dopamine, the happiness-hormones. Now, that’s your way into a happy state of mind. 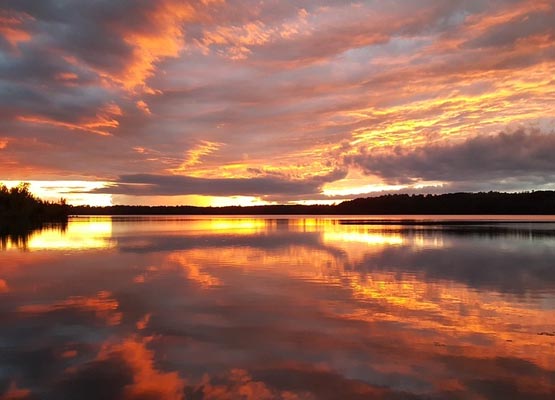 6. Keeping diseases at bay: Mantras are a form of spiritual energy that aids against various diseases. While it is easier nowadays to diagnose and diagnose fatal diseases with the help of sonography and ultrasound, there are researches proving that people have recuperated from diseases after reciting mantras.

7. Emotionally effective: Words have a magical power and a life of their own. If a few encouraging and motivational words can seed new ray of hope in a soldier and motivate him to win a lost battle, then few bad words and abuses can even break long-term relationships and emotional bonds. Likewise, even the words in a mantra can help bring in the positivism one needs to go about one’s day-to-day affairs. 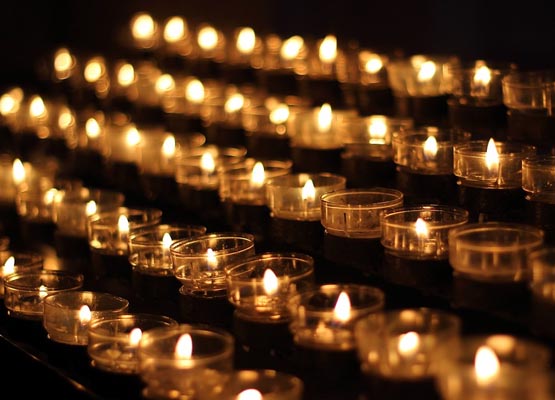 According to a Harvard University research, all those who meditate regularly have active ‘Disease Fighting Genes’, unlike those who don’t.

In fact, when you are meditating your head remains at peace and you remain stress-free. When you are stress-free, the disease-fighting genes increase in the body and hormones that give birth to various diseases reduces.

According to researchers, to get full benefit of meditation and to increase its effects, one should chant ‘Om’ while meditating.

Taking into account the health connections that mantras have on one’s body, The World Beyond launches the Vedic Healing Mantras Mobile App for digital platforms. The mantras, curated with the help of experts, are chosen with the idea of addressing various problems in life, with an eye at solving them. The Vedic Healing Mantras Mobile App is available on both Android and iOS, free of cost.