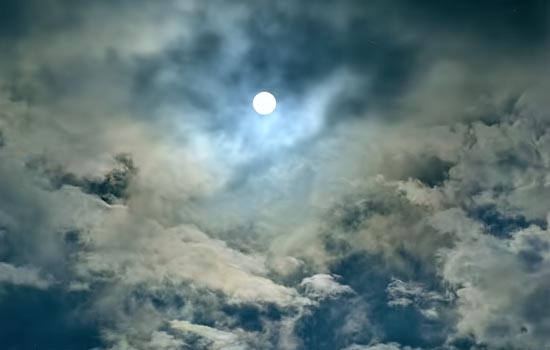 An exhibition of photographs by Hiranmay Karlekar titled The Magic Realism of Light at the Art Gallery, India International Centre,Annexe, Lodi Estate, New Delhi Preview on Tuesday, 15 December 2015 at 18:30 On view from 16th to 22nd December 2015, 11 am to 7 pm daily

If light makes things visible, its magic makes reality look different according to its own levels of luminosity. Consider a hill or a lake under a blazing mid-day sun and, again, at dusk, or the clouds, white during the day, red in the evening and a part of the darkness at night. The magic realism of light encompasses the whole universe, from the massive to the minute, the sky to the earth, sparkling oceans to shinning drops of water, from forests to leaves and flowers, mansions to patterns on the ground. 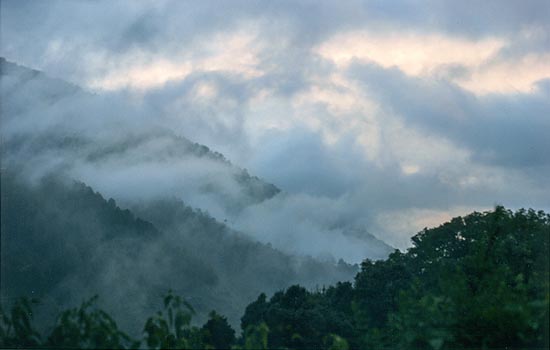 An important stream of photography as an art form traverses the same territory in its entirety. Its quest is to capture and freeze to the click of the shutter moments when light casts its spell on a scene or an object, investing it with a beauty or meaning or an enigmatic aura that transcends the quotidian, and creating its own magic in the process—the magic realism of photography. 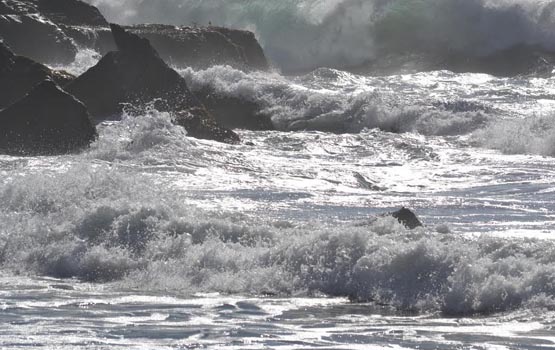 Hiranmay Karlekar, currently consultant editor, The Pioneer, has been a print journalist and author for over 52 years now. Starting journalism as a staff reporter with The Ananda Bazar Patrika in 1963, he has been, among other things, editor of The Hindustan Times, deputy editor of Indian Express, editor of the Express News Service, assistant editor of The Statesman and associate editor of the Bengali daily, Aajkaal. He has been a member of the Press Council of India in two stints, a general secretary of The Editors’ Guild of India, member of the Central Press Accreditation Committee and a member of the Board of Directors of the Press Trust of India. 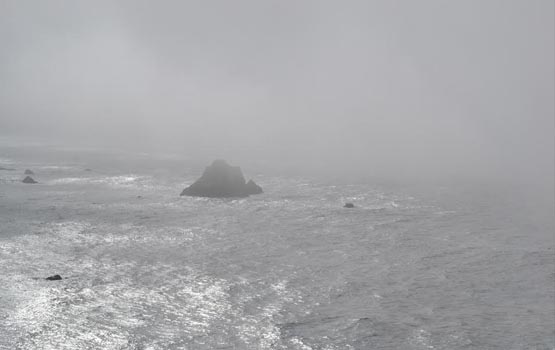 Besides two novels in Bengali—Bhabisyater Ateet and Meherunnissa, Hiranmay has authored four books in English—In the Mirror of Mandal: Social Justice, Caste, Class and the Individual; Bangladesh: The Next Afghanistan?; Savage Humans and Stray Dogs: A Study in Aggression and Endgame in Afghanistan: For Whom the Dice Rolls. He has also edited Independent India: The First Fifty Years, an anthology of essays commemorating the first 50 years of India’s Independence. 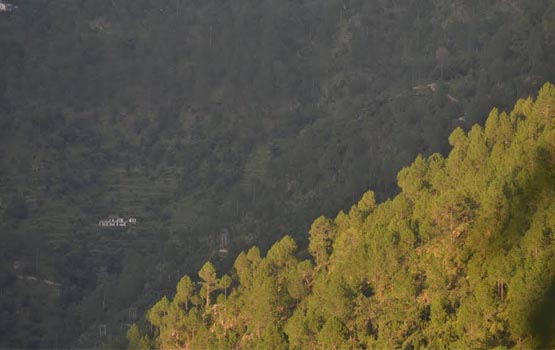 Starting out with a camera in his early teens, Hiranmay became seriously interested in photography during the late 1980s. Since then, his work has been published in The Indian Express, The Pioneer and the travel magazine—Darpan. His lecture tour of Canada in 1990 was also his first significant photographic foray abroad; it yielded a rich crop, the most arresting being easily those of a frozen Niagara Falls and the rainbow overhead. By 2000, his camera travelled with him whenever he went.

Hiranmay has been taking photographs regularly since then, both in India—mainly Uttarakhand, Delhi and Kolkata—and abroad, Turkey, the United States and Myanmar. While his shots have covered a wide and diverse range, his major quest has been to portray the impact of light in making a scene or an object visible, investing it with beauty or a meaning or an aura of enigma, retaining the essence of its reality while lending to it a touch of the magical that raises it from the realm of representation to that of art. This transcendence celebrates the magic realism of light, which lies at the heart of a major stream of photography as an art form. This exhibition will have served its purpose if it succeeds in illuminating this point.