An insight to the of world famous writer

While Agatha Christie is the most famous mystery writer, not much is known about the writer herself. The woman who is awarded ‘The best-selling fiction writer of all time’ is a mystery to many. Here’s a special. An insight to her world through the documentary ‘The Mystery of Agatha Christie’ (2013). 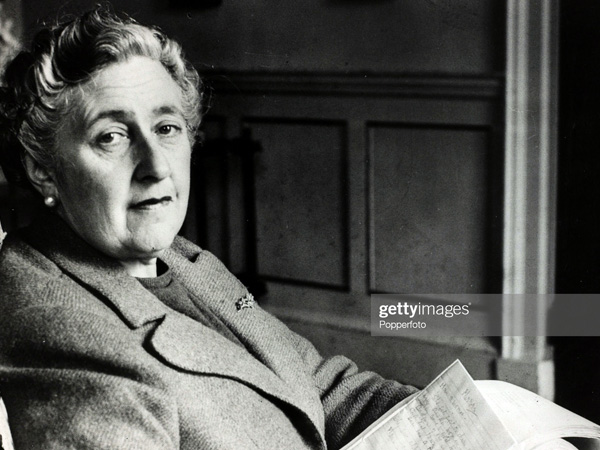 David Suchet who is famous for the portrayal of Hercule Poirot in ITV series titled Agatha Christie’s Poirot, takes us on a magical journey in this documentary. He has tried to uncover secrets about Christie that have never been known before. Hercule Poirot is the fictional detective character that is the protagonist in Christie’s novels. The characters of Poirot and Miss Marple, are to Christie what Sherlock Holmes is to Arthur Conan Doyle.

The documentary is directed by Carle Lewins along with Stuart Luck and Paul Barton (camera) and David Brill (sound). Bringing you some insights uncovered from his documentary and unfolding the Mystery of Agatha Christie.

The Woman Behind the Mystery Writer

Agatha Christie was not just a mystery writer who could weave remarkable stories. She was a daughter, sister, mother and grandmother. It was these multiple roles in her lives that helped her become the writer we all love. 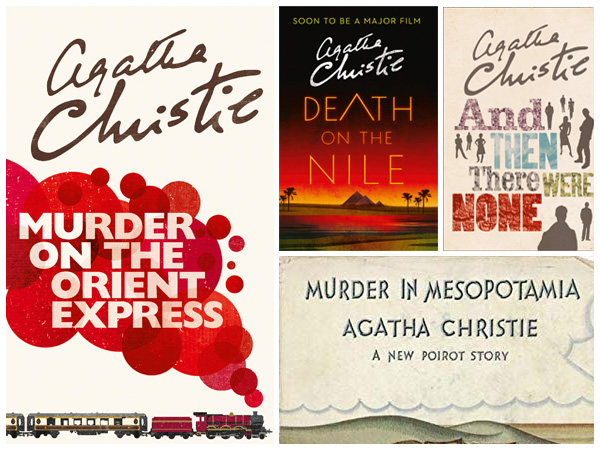 Books by Agatha Christie have sold more than 50 million copies

Even as a child Christie had been creative. Her clever imagination in her growing years stand testament to the writer she became. Her mother had decided that Agatha shouldn’t be allowed to read till she was eight. However, with a huge appetite to learn, she taught herself to read. As a young child, she was home schooled, but she did not allow it kill her passion for learning.

Writing is more often than not a reflection of the person’s life. Interestingly, Christie’s writing does signify a lot about her own. After her father’s death the family faced financial issue. Perhaps, this led to money being a motive for killing in many of her novels. 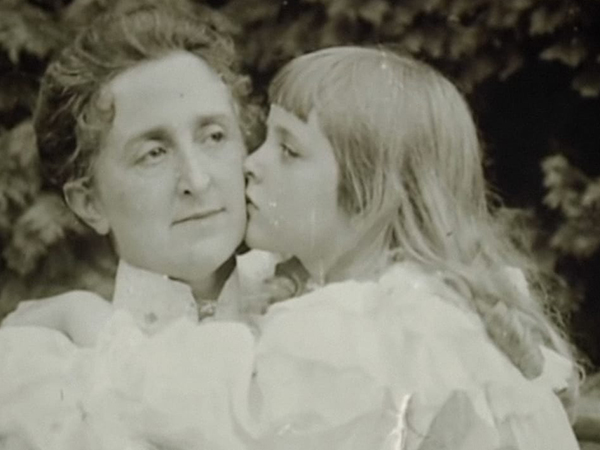 Agatha with her mother

The events of her life during the First World War also laid the foundations of her future literary career. The War not only escalated her marriage to Archie, but also influenced her to become a nurse. It was during her stint as a nurse that she met Belgian refugees, a possible inspiration for the creation of Hercule Poirot. It also introduced her to the world of poisons, a method she often used for killing her characters.

The plot of her future stories were largely influenced by her first book, ‘The Mysterious Affair at Styles’ that was released in 1920. A country house setting, close circle of suspects and death by poisoning- went on to become her trademark style. This was the first successful book that Agatha had after facing six rejections.

What really stands out in the writings of Agatha Christie is her willingness to take risks. Thus, she would often challenge the way crime fiction was written by bringing her own elements and theories.

Agatha Christie with Max Malowin on an archeological expedition

In a tragic turn of affairs, when Agatha found out about her husband’s affair, her life changed. On 3rd December 1926, Agatha Christie disappeared in a fashion very similar to a plot of her novel. Her disappearance led to one of the largest manhunts ever undertaken. She was found 11 days later in a hotel, safe and sound. However, she had no memory of the events that led her there. She never addressed the issue nor wrote much about it in her biography. Thus, making her disappearance a mystery we need to solve on our own.

The Whimsical Nature of Agatha

In 1928, after her divorce with Archie she left on a voyage to the East. On her first archeological dig over Iraq she was assisted by a young archeologist Max Malowin. Her love for adventure helped her find love again in Max who she then married in 1930. Her first-hand knowledge of archeology was also made evident in her novels such as Murder in Mesopotamia.
On a tour to Hawaii, she became one of the first Europeans to learn surfing standing up. It was this zeal for adventure that is also reflected in her novels. Her passion for travel can also be gauged from the use of exotic locations in her novels like Death on the Nile and Murder on the Orient Express. 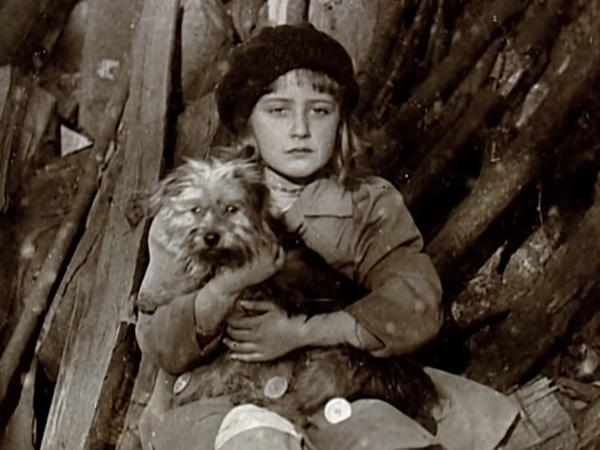 By 1950, Agatha had sold more than 50 million books worldwide. But, she was an unstoppable force. That decade also saw the opening of her play ‘The Mousetrap’- that is now the longest running play ever. The play ran West End of London continuously from 1952 till 2020, when it had to be stopped due to COVID-19. 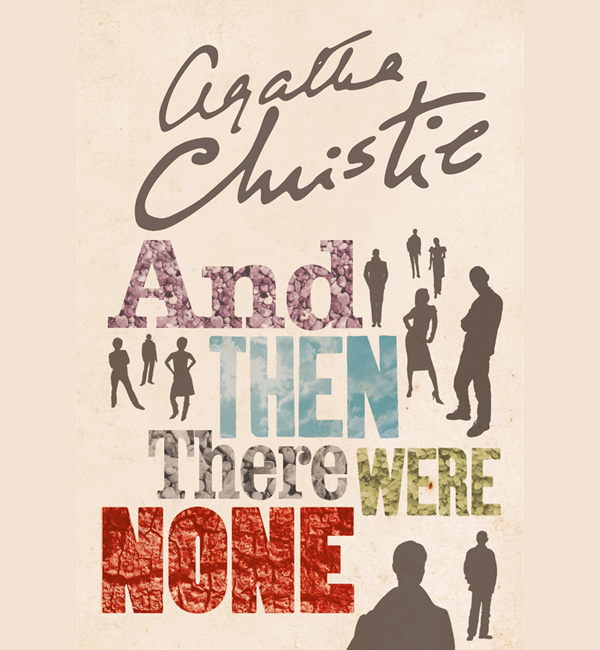 One of the highest selling book by Agatha | Buy Here

‘And Then There Were None’, a novel that has sold 100 million copies worldwide is a classic. Personally speaking, it is the epitome of crime fiction and one of most daring novels written by Agatha.
‘The Murder of Roger Ackroyd’ also earned her the title ‘best crime writer’ in 2013.

The Undying Magic of Agatha Christie

Crime fiction has never seen someone as great as Christie. She died in 1976 at the age of 85. Her charm not only lay in her novels, but also her personality. With 66 novels and 14 short stories to her name. Her books have been sold in more than 100 countries, movies and series have been made on them and yet, we know so little about the women who wrote these books. What a lot of people do not know is that Christie had a pen name as well- Mary Westmacot. Under this name she wrote 6 romance novels, a different genre than what she is known for. Her life, like her work was full of unique conundrums. Sadly, some we know, some we have failed to uncover.

If you enjoyed reading ‘The Mystery of Agatha Christie,’ do let us know in the comments box below!