Pranayama is more than simple breathing exercises and it must be practised systematically and under proper guidance. The word ‘prana’ is a combination of two syllables, pra and na. Prana is the vital life force. Pranayama is a combination of ‘prana’ and ‘ayama’, which means ‘pranic capacity or length’. It does not refer to breath control, but instead is a technique in which the quantity of prana in the body is activated to a higher frequency. 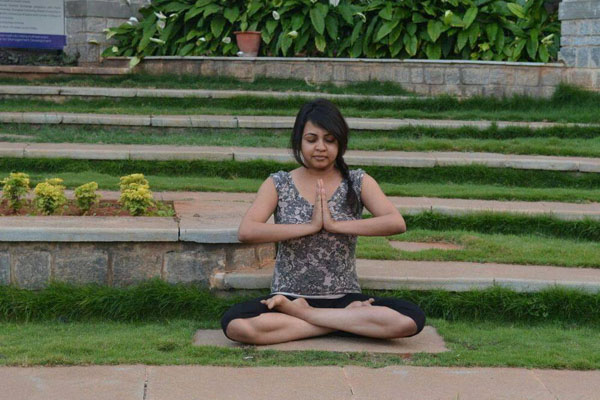 Because of the inborn tendency of the human mind to jump here and there like a wild monkey, it becomes very difficult to keep it still. By trying to concentrate on the bodily functions and the vital energy, the mind automatically becomes still. 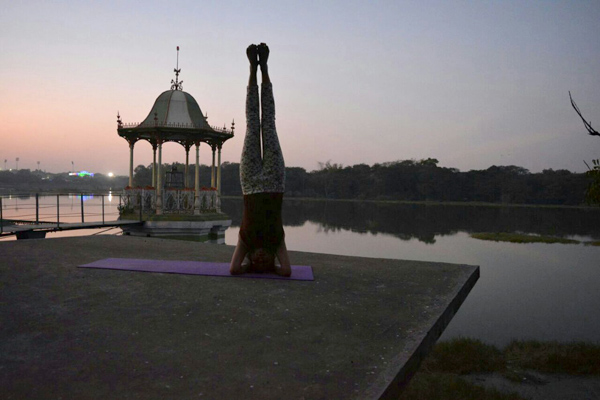 The breathing process is directly linked to the brain and the central nervous system. Erratic breathing sends erratic impulses to the brain centre and thus creating very disturbed responses. When the impulses coming from the nose are also arrhythmic, irregular impulses are sent to the brain, causing more disharmony and imbalance.

Sage Patanjali, actually defines Pranayama as the gap between inhalation and exhalation. Pranayama is usually considered as the gap between the inhalation and the exhalation, combined with retention. Retention is the most important part of Pranayama as it allows the body to assimilate the prana for a longer duration of time, i.e., for the exchange of Oxygen and Carbon di Oxide. He further says that retention of the breath after expiration removes the obstacles to Yoga. Breath retention must be developed in order to stop the fluctuations of the brain and the mind.

I am sure each one of us have tried to practice mantra or meditation, but the fluctuating mental waves creates a barrier between you and the object of meditation. 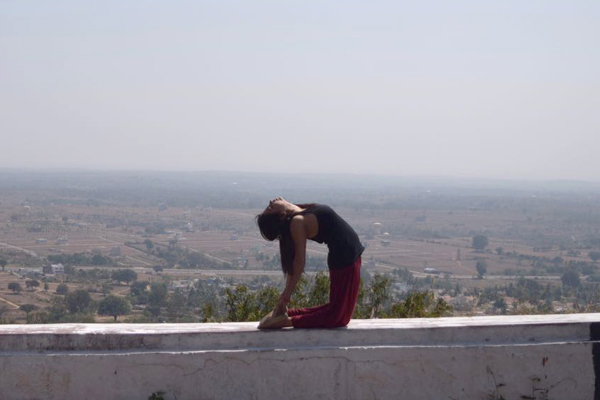 So, how to control the mind???

It has been found that through Pranayama, Mudras, Bandhas and certain asana postures, which regulate the prana, the mind can be controlled. In many spiritual traditions, it has been identified that by concentrating on the breath, one can still the mind, develop one-pointedness and enter into deeper realms of the mind and consciousness.

So set aside at least 10 minutes in a day and listen, observe and focus on your breath. To still the mind…breathe!

Having started as an advertising professional, Sunaina’s Journey includes her education in Engineering and an MBA degree before she finally stepped from the peak of her career to follow her dream of pursuing the path of wellness. She has been running marathons for over a decade now and practices and teaches yoga in Mysore. She also heads the India chapter of a NGO – ‘CLIMB against Sexual Abuse’ apart from being an ambassador of Pinkathon.