The River of Fables and The Fourth Direction

The River of Fables and The Fourth Direction || Kothanodi Movie Still

Kothanodi is an Assamese National Film Awards winner for 2016 in Best Feature Film in Assamese. Apart from being showcased a prestigious film festivals around the world like the London Film Festival, Busan International Film Festival and the New York Indian Film Festival, USA, 2016, the film has gathered a good critics review on its home ground as well.

Based on Assamese folklore, the movie showcases the story of four mothers in different set up who are pushed into circumstances by the society. Director Bhushan Hazarika has presented the tales in dark, unorthodox directions, where magic is real, emotions are raw and horror is visceral. 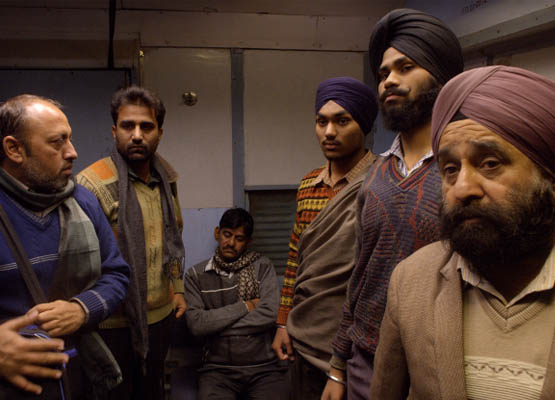 Winner of awards at almost all the film festivals that it was presented at, the Cannes 2015, Mumbai Film Festival 2015, Belgrade 2015, Singapore International 2015 and the National Award for best feature film in Punjabi, Chauthi Koot, directed by Gurvinder Singh is a brilliant movie that brings the zeitgeist of time set in the year 1984.

The movie evokes the atmosphere, or mahaul, of suspicion, fear and paranoia of the time. The film is based on the short stories of Waryam Singh Sandhu, and centres on two loosely connected incidents – two Hindu friends trying to catch a train to Amritsar and the story of a farmer who is to kill the family dog that barks off the presence of Sikh militants in the vicinity; the two stories warped together to bring out the plight of the common man trapped between the situation that arisen in punjab.