The Sax in the City

From the suave jazz evenings in elite clubs to the ear crashing loud trumpeting during the wedding processions, we have heard them everywhere, sometimes deliberately, at other times, unaware that it’s a Saxophone. 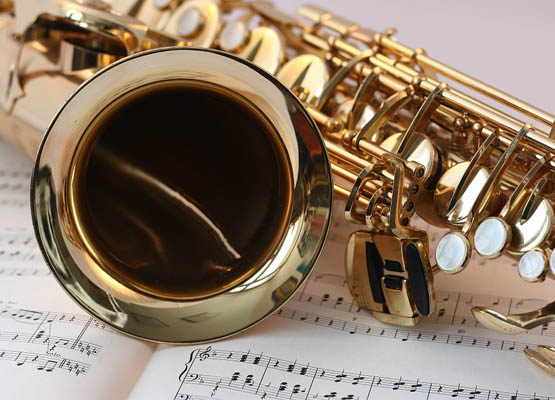 A culture gradually dying, thanks to digital music and the modernisation, that those who couldn’t make it big in the music industry with saxophone on their passport, did not want their children to learn it, or it was the other way round, the kids never wanted to take up the option, having been a witness to the struggles.

However, there are the select few youngsters who have made it to top of the hill, and are even considered the privileged few owing to their monopolistic existence! 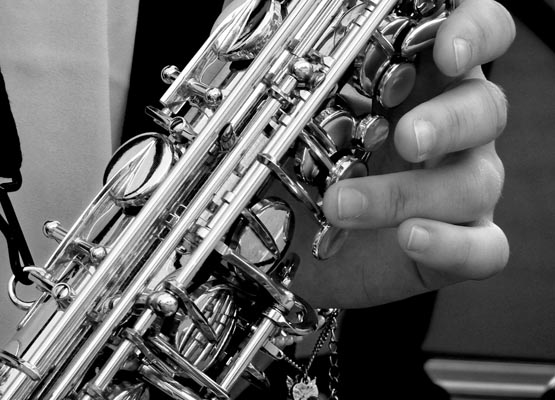 There was a time in the late 70s that the Indian film industry used to have a lot of saxophone in the music, but with time it has diminished.

Real stories of people like Raj Sodah who migrated from Ratlam with his training and talent as a saxophonist, got his break after what seemed like an endless struggle, to play the iconic soprano solo hit, ‘Arrey Diwaano’ in the Bollywood hit ‘Don’. 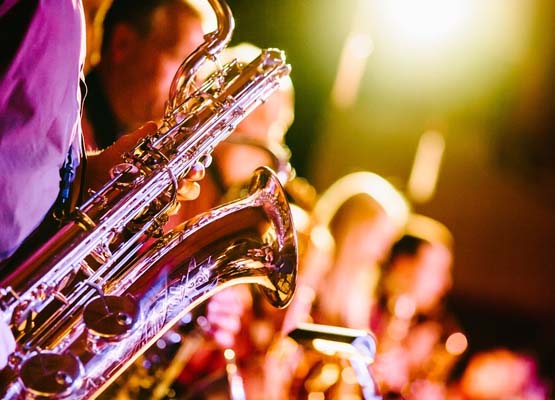 Also the 26 year old Rhys from Bandra, a football enthusiast otherwise is pursued into music, his mother being one of Mumbai’s most talented pianists, and thus the opportunity for him to accompany her with his saxophone. Likewise, it documents iconic saxophonists like Anand Vaiti, Joe Pereira and Shyam Raj amongst others.

Praveen Kumar, the director of the one hour long documentary film, Sax In The City, has discovered some very old and new Saxophonists in Mumbai and weaved a story that will move you to think, Saxophone, why not!

Catch it, this Thursday at C. D Deshmukh Auditorium at IIC, New Delhi, 6:30 pm onwards. Screening will be followed by a discussion, with the director and panellists.