Released this Dec 10 on Netflix

Sandra Bullock has once again brought about one of the most powerful performances in her career spanning more than three decades with The Unforgivable. The story of a woman struggling to find her kid sister she lost twenty years before, owing to her imprisonment. The film is high on emotional quotient and thus The Unforgivable makes Bullock unforgettable. 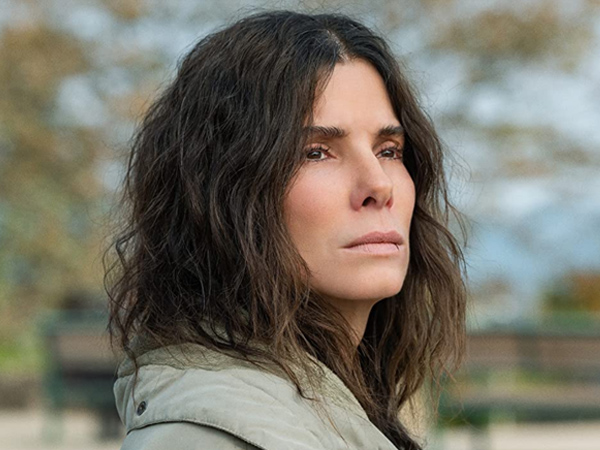 The Unforgivable is DejaVu for Some

It’s surprising the movie hasn’t been received well by critics. However, a movie lover would enjoy every bit of it nonetheless. A major reason for this might be the 2009 UK TV series Unforgiven of which this movie is a remake. The 3-episode mini-series Unforgiven was written by Sally Wainwright.

Directed by Nora Fingscheidt, The Unforgivable is not just a drama but a thriller and a mystery, especially because of its screenplay. Peter Craig, Hillary Seitz and Courtenay Miles, have splendidly put together the script and screenplay for the movie. The way this movie unfolds a simple story weaving a web of questions and answers for its audience is fantastic. Yes, it could have been told simply, but that’s what separates a good film. 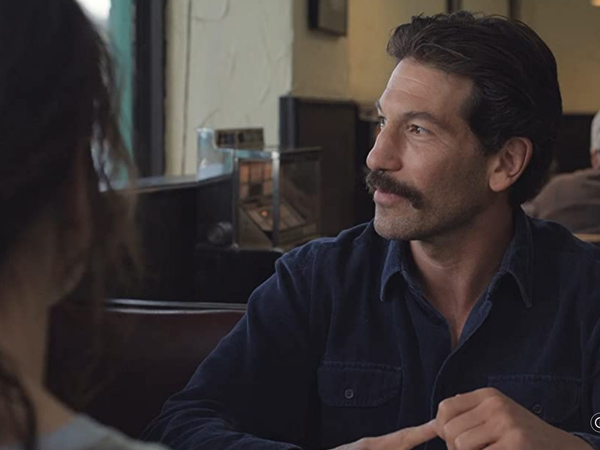 What Makes The Unforgivable a Must Watch

The Unforgivable is going to touch a lot of hearts. It’s a story of love and sacrifice, and not in a way we see every day. Bullocks has played Ruth Slater, the woman who went into the system for 20 years for a reason that unfolds in the end. And what a revelation! It all looks simple till you reach the game point. Yet, I would say the touché is the last scene making it to be a perfect ending. And I guess, it’s when the audience wants more, the film has succeeded.

Sandra Bullocks Entry to the Team

With not many dialogues to deliver and a tsunami of emotions to express, that too within the parameters of the character, Bullock has nailed it just right. You will love her strong and sturdy looks in this movie, making her a perfect choice. Especially because the first choice was Angelina Jolie which would have taken away the suprise element of the character. The Unforgivable was first announced for shooting in 2010 under the Graham King Banner, GK Films. However, many some roadblocks later, Sandra Bullock stepped aboard as a producer as well as the lead. She has produced along with King under her banner Fortis Films. 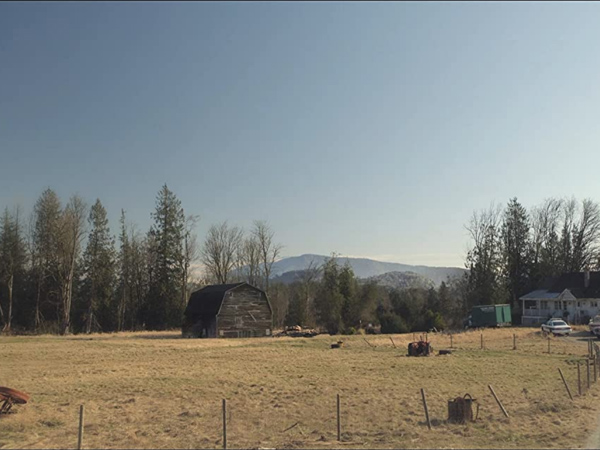 The Movie is shot in Canada | Picture Src. IMDB

The Unforgivable can bring a Social Change

With a running time of 114 minutes, The Unforgivable is packed with strong emotions, multiple questions and great empathy. If nothing else, at the very least, the movie might be able to help people build a fresh perspective towards convicts. Shot mostly in Vancouver, Canada, the film is also one of the first projects of Netflix at the Canadian Motion Picture Park Studios in Burnaby. In fact, the movie production was stalled due to Covid restrictions in March 2020 but finally wrapped up in October last year.

The Audience Love it

The audiences have loved it all over the world considering 92 percent of Google users thumbs up for it. The tremendous acting by every actor, especially Bullocks and Will Pullen, superb direction and terrific screenplay, all make for a very competitive Oscars this year.

Liked reading ‘The Unforgivable makes Bullock Unforgettable’? Do let us know! Drop us your comments in the box below.