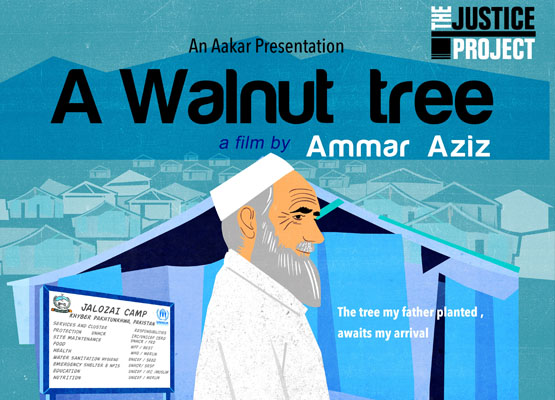 Among the films to be screened are A Walnut Tree by Ammar Aziz from Pakistan, that won the Ram Bahadur Trophy for the best film for its “poetic portrayal of a sense of loss and displacement under the shadow of the gun and radicalization”. 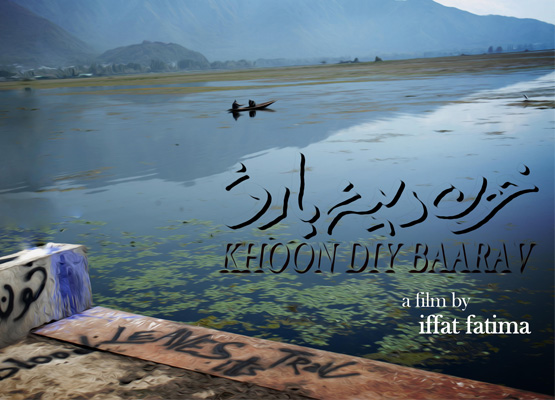 Iffat Fatima’s Blood Leaves Its Trail, the runner up at FSA’15 for “A sustained and relentless documentation of the human rights conditions in Kashmir spread over a period of nine years as captured in a form of memoirs, reflections and personal stories’ is also part of the package. 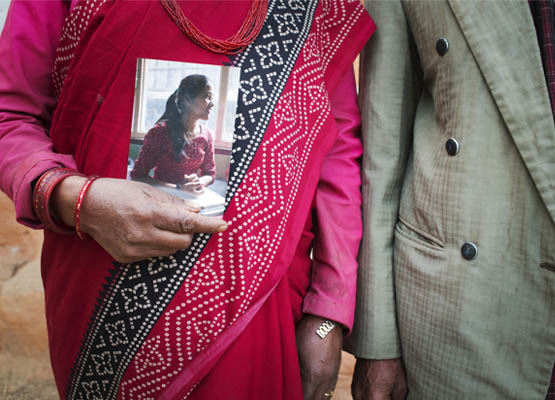 The winner of the UNICEF award for the best film on children’s issues, Drawing the Tiger by Amy Benson, Scott Squire and Ramyata Limbu from Nepal that “captures the lacunae in our systems to provide quality education to rural and marginalised sections in a layered manner” will also be screened. The Jury citation also commends that the movie puts in focus, the limitations of philanthropy when the larger socio-economic model is not geared to provide the emotional space for aspiring children.’ 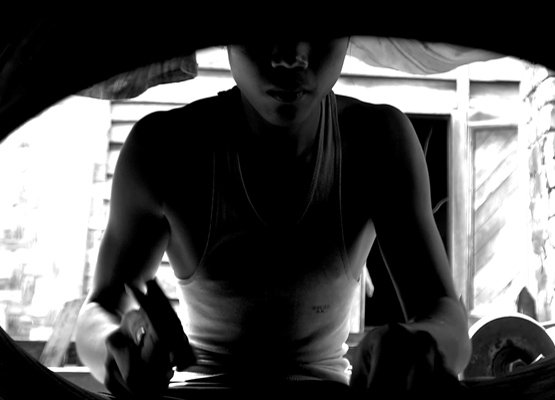 TFSA 2016 will also screen Tyres by the Myanmar filmmaker Kyaw Myo Lwin that won The Kathmandu Post award for the best Student Film for its portrayal of ‘The marginal existence in urban Mynmar/Burma in various hues of grey and black that makes this film a statement about the cycle of life, dignity and spirit of life.’ 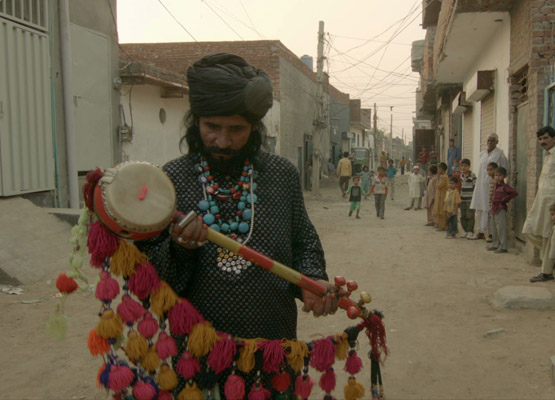 The delightful musical The Journey Within on the Coke Studio phenomenon in Pakistan, News from Jaffna on the dangerous lives of journalists in an ethnically divided Sri Lanka, Cities of Sleep on the sleep mafia on Delhi’s streets, Accesex that speaks of the sexuality issues of the differently abled, My Name is Salt, a beautifully shot film on the indomitable spirit and difficult lives of the salt makers in the Rann of Kutch and Phum Shang, a race against time to save Loktak, the largest freshwater lake in Northeast India, will also be screened.

Directors of some of the films will be present to personally introduce their films and lead a discussion after.

Attached a schedule of the films to be presented. Entry to the screening is open to all and without entry fees/tickets or passes. Screenings will be held at the C.D. Deshmukh Auditorium, India International Centre, 40 Max Mueller Marg, New Delhi 110003.

The event is organised as a collaborated effort by India International Centre with the Southasian Trust, Kathmandu.