5 food items you can enjoy in Delhi under 50 rupees

And the taste is highly recommended

There is nothing quite like good street food. And when it comes to Delhi’s street food, there is no argument but to feel the aroma of intoxicating spices and the hot blend of flavours around. Street food is an umbrella term for various road side food for Indians it is more like snaking outside. And for that, there are options galore, samosa, kachori, chaat, chole bhature, gol-gappe or pani puri, pav bhaji, the list is endless. What we have got here for you is the amazing list of best tastes in street food – 5 food items you can enjoy in Delhi under 50 rupees! The price might sound unbelievable but that is not the recommendation, what we advocate here is the taste. 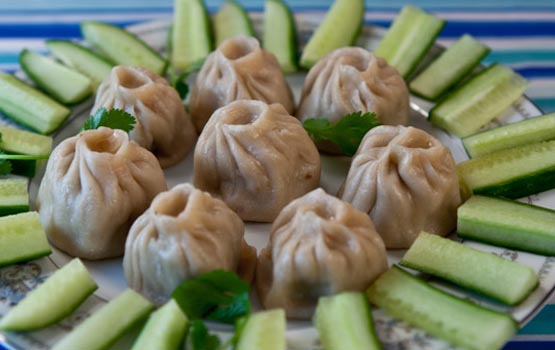 • Atta dumplings at Amar Colony: Tandoori atta momos at Amar Colony with an interesting stuffing is a snack to savour. It’s an entirely different generation of momos with hot spices and red chilly chutney served with white sauce. 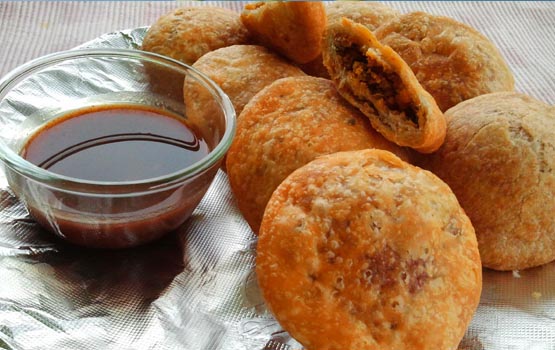 • Kachori at Hanuman Mandir: The sumptuous kachoris with bhandare wali sabji is a hit among the Delhite. It’s a snack for all and is available throughout the year. 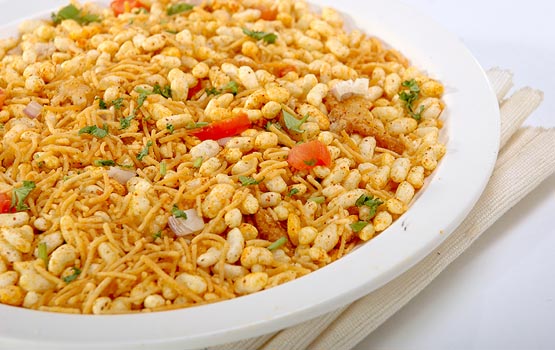 • Bhelpuri at N Block: At the inner circle in N block, the guy sits on a throne of sorts and makes bhej puri in bulk. The food has become a hit among the crowd at Connaught Place. 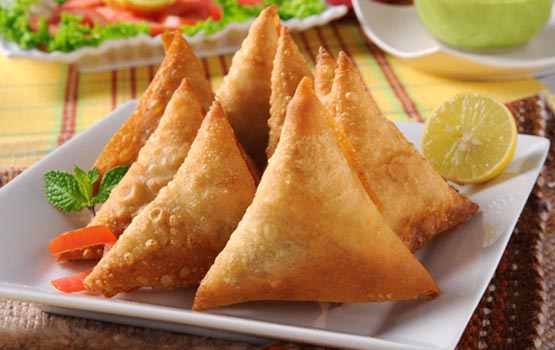 • Samosa at NGMA: Art with Delhi’s favourite snack is a combination to savour. Right beside the Shah jahan road is a grand building which holds some of the best paintings in the country. The canteen of the place has sumptuous samosas with green chutney. 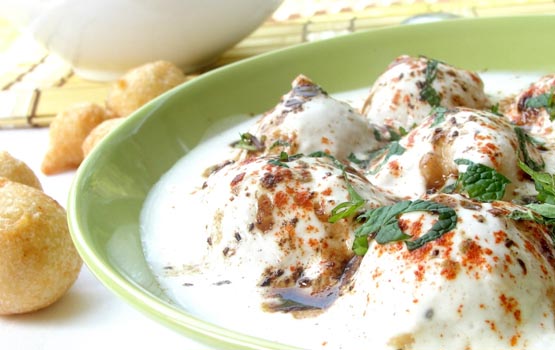