As I open My Eyes Only For You

Award winning French movie to be screened in Delhi

Farah is a talented girl who has been raised by her family with all the love and care. A brilliant student, Farah, is the cynosure of her mother’s eyes who wants her to be a doctor. But Farah has other dreams. She wants to explore the world of music and become a rock star. All she dreams is to sing. 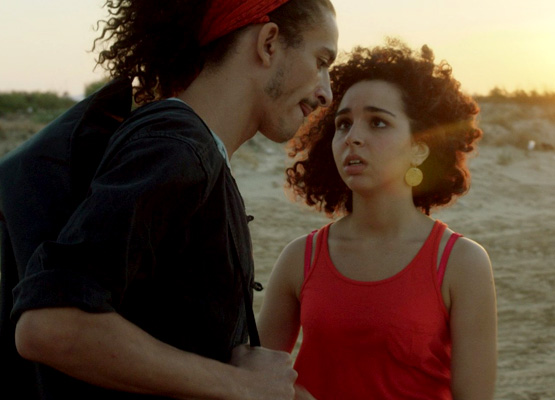 The movie is a captivating story of Farah’s discovery of life, people, fun, responsibility and dreams, set in the summers of 2010 in the city of Tunis, just before the infamous Jasmine revolution, that resulted in the Tunisia’s first free elections. While she is busy unearthing life’s little pleasures, fate has something else in store.

And as Farah is busy enjoying the new life Hayet, her mother has her own fears to face. Released last year 2015, A Peine J’Ouvre Les Yeux, is a movie not to be missed. Produced by Blue Monday Productions, Leyla Bouzid debuts her direction with the story as does the lead actress Baya Medhaffer.

Explore more such stories on www.globalfashionstreet.com