Five reasons the movie will thrill you to the core

If you haven’t really read the book, don’t miss the movie version. Miss Peregrine’s Home for Peculiar Children based on the 2011 novel of the same name by Ransom Riggs, is a wonderful movie that people of all age groups can enjoy. 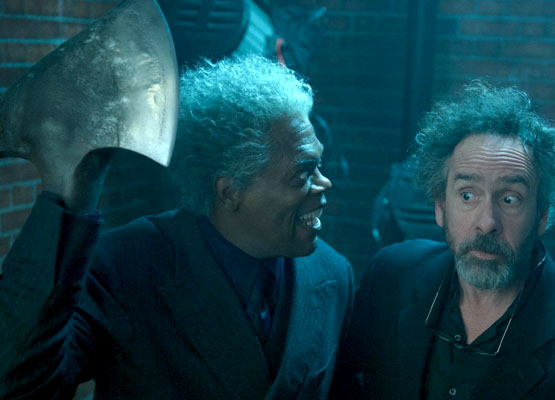 The story of young Floridian teenager Jacob ‘Jake’ Portman who has grown up hearing tall tales about his grandfather fighting the monsters seems to him real during his last meeting with his dying grandfather Abraham ‘Abe’ Portman, who tells him to go find the loop, the bird and September 3, 1943. A puzzled Jake returns home heavy hearted, confused and lost.

The story picks the thread when his Aunt gifts him a book on his birthday saying she found it in grandfather’s home and the book is signed by a certain Alma Peregrine. That’s when the story starts to unfold.

Five reasons you will love the movie

You have Samuel  L Jackson in an interesting avatar playing a very different role.

You will be surprised by the quirky characters beyond your imagination

The action scenes in 3D are brilliant

The story has a strength to grip you all along

And finally, watch it for a ride into the fantasy world.

Directed by Tim Burton, the movie has Eva Green, Samuel L Jackson, Asa Butterfield and Chris O’Dowd amongst others. Produced by Peter Chernin and Jenno Topping, the film has already got rave reviews.

Global Fashion Street rates it at 3 stars out of 5