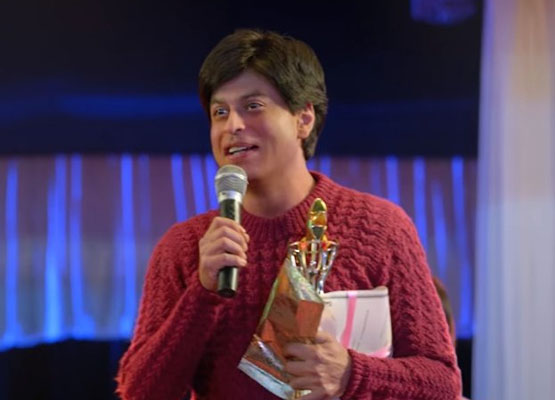 If there’s one thing that will linger on after the movie, it’s Shahrukh Khan’s acting ability. He has always been very intense about portraying emotions and after Darr, It’s Fan that settles the score.

The latest Shahrukh Khan movie is a fan’s ordeal to win the love, recognition and attention of his superstar actor Aryan Khanna. A melodramatic story of fanaticism at its worst, the film hits it off with extreme obsessions that most famous film stars have to deal with.

Directed by Maneesh Sharma and produced under the banner of Yash Raj Films. Fan as a movie scores well on acting, dialogues, screenplay and story line. In fact, once the movie is over, you realize it was one Shahrukh Khan who was acting for both the characters but during the movie you forget it completely. Brilliantly played by Khan, the character – sweeps you away with his desperation and emotions. 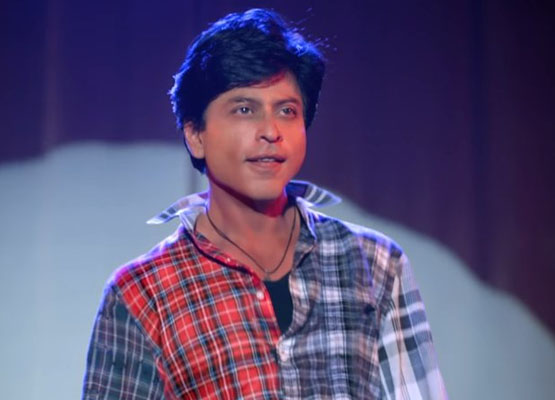 The movie also has actors like Waluscha de Sousa, Shriya Pilgaonkar, Deepika Amin, Yogendra Tiku and Sayani Gupta are few of them.

The background score is intense and music by Vishal–Shekhar and Andrea Guerra fares good enough. 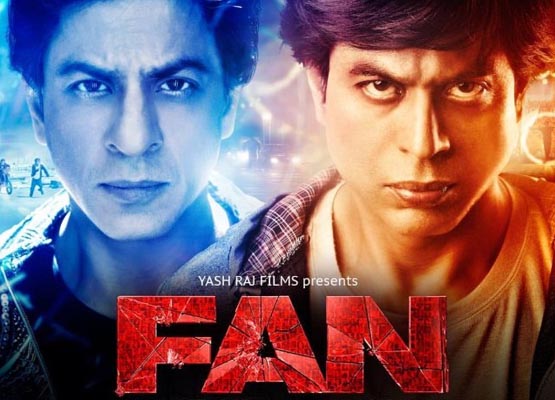 GLobalFashionStreet rates movie at 3 stars out of 5.