If you have havent already, take a LEAP!

Set in the year 1880, young Félicie is an orphan who lives in an orphanage and dreams to become a ballerina one day. As much as she wants, life, to her seems difficult when it comes to achieve her ambition. 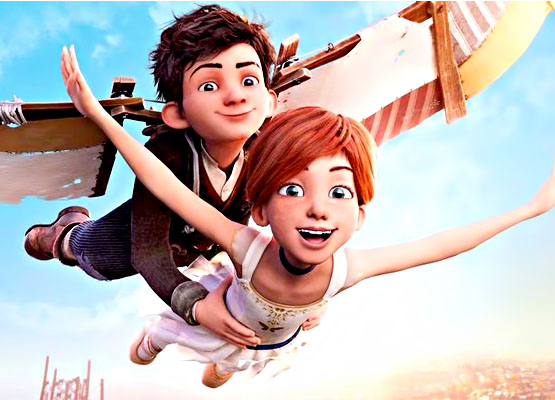 If you have havent already, take a LEAP! || IMDB

And then comes the Leap of faith. The beautiful story of two young children who fight the odds despite everything going against them, Leap, is the English version of the French movie, Ballerina that premiered early last December ’16.

This French-Canadian animated 3D musical fantasy film co-directed by Eric Summer and Éric Warin is what fairytales are made of. The journey of young Félicie who elopes her orphanage along with her friend, Victor heads straight to Paris Opera Ballet to fulfil her dreams.

As easy as it sounds, life sure does give a roller coaster to both Victor and Félicie who fight out their individual battles with the life’s little struggles. On one hand is Victor’s dream of inventing the wings and on the other is Félicie’s passion for ballet.

Leap has a bit of everything that we all relate to. How dreams look surreal sometimes and the moments when everything shatters, how life suddenly brings in new ray of hope when all we look at are the gray skies; the story tingles you at the right places and leaves you with a smile. 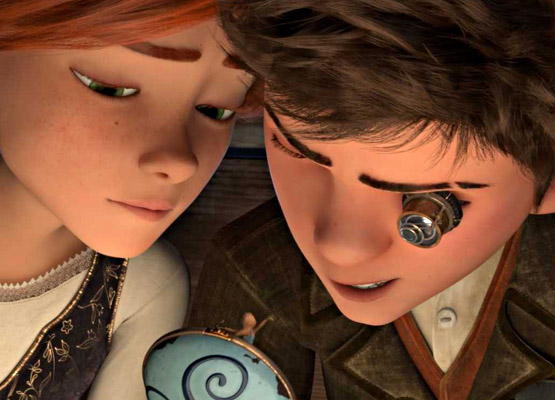 If you have havent already, take a LEAP! || IMDB

With the voices of Elle Fanning, Maddie Ziegler, Dane DeHaan and Carly Rae Jepsen, Leap, the movie was created at the L’Atelier Animation in Montreal, Canada, primarily using the key frame animations of Aurélie Dupont and Jérémie Bélingard, the two famous star dancers of the Paris Opera Ballet, to transform realistic dance choreography into the animation that was used for the rhythmical dance sequences in the movie.

All set to be released this March 2017 in English, the film promises to be a good watch!