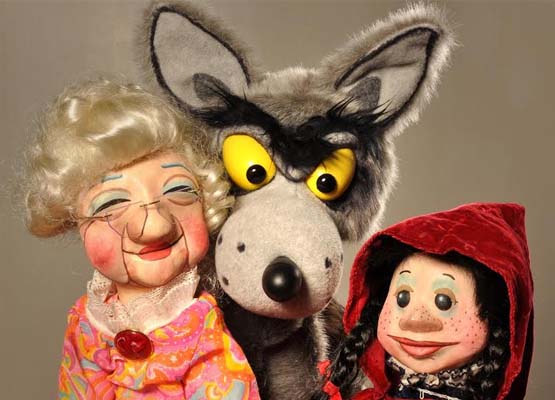 GlobalFashionStreet brings you this sneak peak into the upcoming Ishara Puppet Festival 2016. 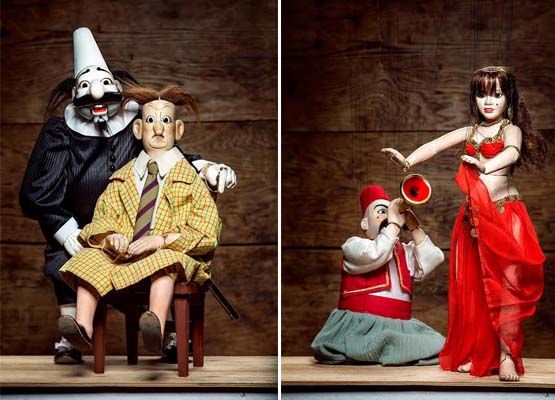 It’s the 14th edition of Ishara International Puppet Theatre Festival this year and there are artists, puppets and troupes from around the globe who have come together for this exciting extravaganza of art which brings forth stories, poems and ballets, showcased through various styles of puppetry.

Designed for people of all ages, the puppet Festival will showcase in three different cities from Feb 5th to 14th in India, namely, Delhi, Gurgaon and Chandigarh. Puppets from India, Egypt, Iran, USA, Afghanistan, Italy, Russia, Sweden and Switzerland will entice the audiences in various forms, modern and traditional, string and rod and there will be whole wide gamut of performances in dance, music, theatre much more! It is a celebration of life, itself. 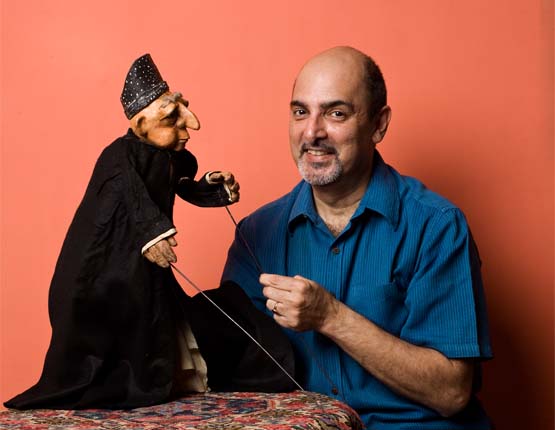 Dadi Pudumjee, Founder Ishara International Puppet Fesyiva says, “It’s been exciting fourteen years and we have tried to encourage puppetry from all over the world. It is the only annual puppet festival of India, and we have tried to have many participating countries, some of them have come through travel, some on their own, some through the festival and some have been supported through their Ministries. There is a diverse range of puppetries, in forms and presentations. In fact after almost a decade we are presenting a special performance by Ishara, it is called ‘Images of Truth’ which is on the ideologies and philosophies of Mahatma Gandhi. It’s a non-verbal show and we use world music to emphasise concepts like Non-violence, Satyagrah, his life and thoughts etc with some flash backs and flash-forwards. The show has elements of humour, for example, when we talk about race and colour there’s a dark clown and a white clown in it. We believe the audiences will definitely enjoy.” 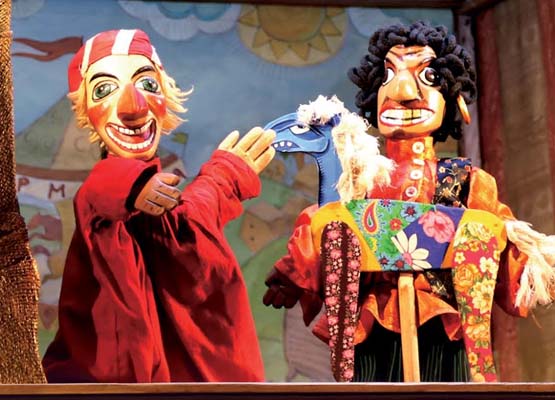 The Ishara Puppet Theatre Trust was started by Dadi Pudumjee, a well renowned name in the world of Art and theatre and someone who truly understands the world of creative indulgence. For Dadi Pudumjee, the world’s a stage for he brings artists and performers from all corners of the globe!

BEHIND MY HOUSE (SWITZERLAND)

Ishara Puppet Festival is organised by Teamwork Arts in an endeavour to present a platform to Puppeteers from different countries and cultures to showcase their art to an enthusiastic and fervent Indian audience. The puppet festival, for over the years, has proved out to be a remarkable platform in promoting and popularising the art of puppetry. 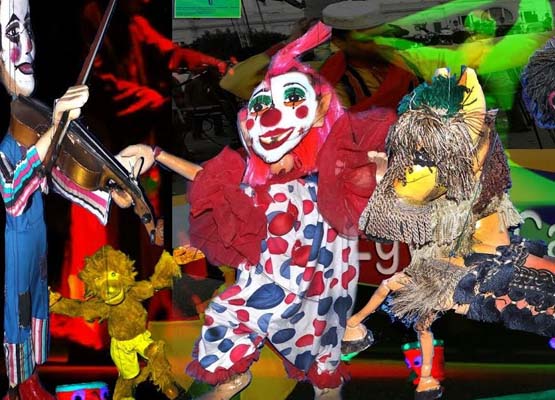 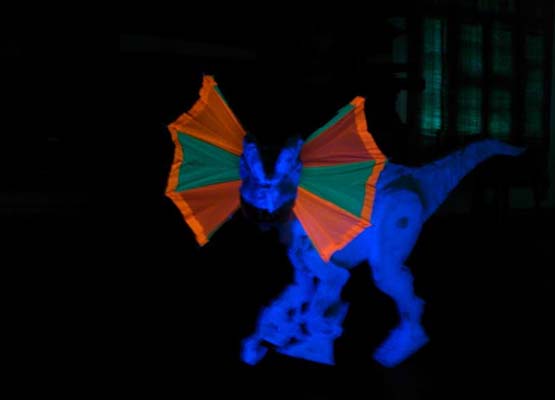 Design & Direction: Shravan Heggodu, Anurupa Roy, Performed By: Katkatha Puppet Theatre Group, Language: Musical, Non Verbal, Medium: Puppets, Masks, Objects, Actors and Dance, Duration: 50 minutes, Recommended: All Ages
Disclaimer
All the content published on www.GlobalFashionStreet.com is original and true to the best of my knowledge, including the photographs, which are either clicked by our team of photographers or sourced from the owner, in either case, the pictures carry photo-courtesy details. Some images due to lack of resources might have been taken from reviewers across the internet, however, due credit is given accordingly. Any ambiguity or mistake is purely unintentional and Global Fashion Street holds no responsibility for content from guest writers. The views expressed by our columnists and guest writers are purely their own and the editor holds no responsibility for views thus expressed. As a policy, Global Fashion Street believes in publishing only original and authentic, content and pictures. Kindly write to info@globalfashionstreet, if you have any complaint/issue regarding the content or images for this post.REditor-in-Chief
The following two tabs change content below.